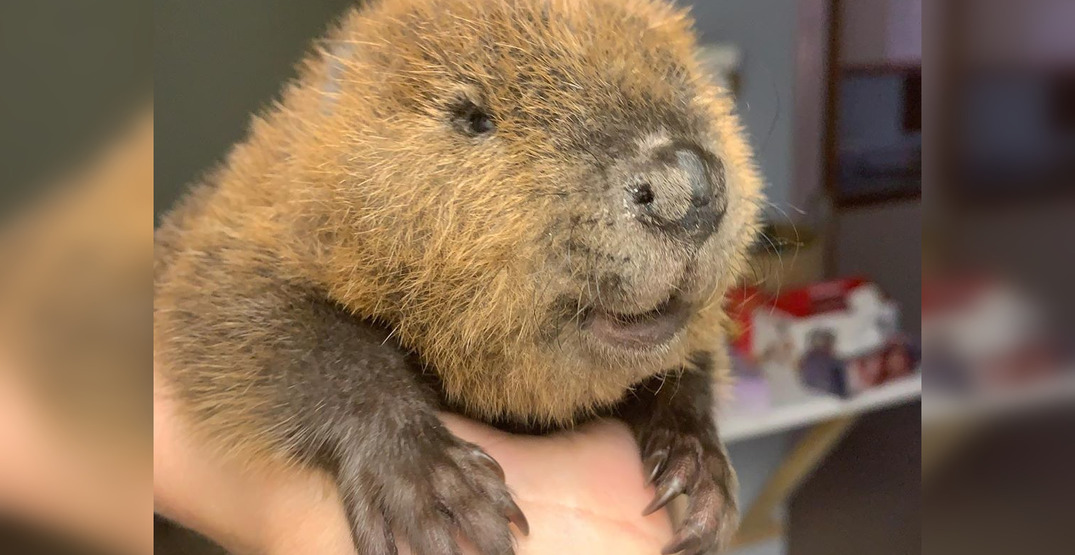 Amazing news!! Missing boy Will Callaghan has been located by a volunteer at Mount Disappointment. After two days missing in bushland, Will is set to be reunited with his family shortly.

We would like to thank the community for their outpour of support. 🙌 🙏🏽 pic.twitter.com/QoAaPQktlN

Will Callaghan, a 14-year-old teenager with non-verbal autism, was found alive and well in the Blue Mountains of Victoria, Australia, after he went missing for two nights during a family hike at Mount Disappointment. He was found yesterday near the peak of the mountain.

We hear you. We must do more to protect and amplify Black voices, and to make YouTube a safer, more inclusive space. We are committed to doing better. For more, read our CEO Susan Wojcicki’s letter to the community → https://t.co/EZwxrI1smI pic.twitter.com/h3k37Ii2ou

YouTube has announced the creation of a multi-year USD $100 million fund dedicated to the development and amplification of Black creators and artists by providing them with a platform to share their stories and experience. The first installment of this initiative will premiere this Saturday, June 14, with a livestream fundraising event by YouTube Originals called “Bear Witness, Take Action.”

One time we recruited all the women mechanics in our city and spent the day teaching 200+ girls how to change oil, the tires and the spark plugs on cars. We used cars of single mothers to help them get free car maintenance 😁 @NerdsquadI pic.twitter.com/z8tNjz9PH9

Twitter user @CagneyElayna shared a story to her account about how she and others recruited all of the female mechanics in their city and proceeded to spend the day teaching over 200 young girls how to perform basic car repairs for themselves, including how to change a tire, oil, and spark plugs. Not only that, they used the vehicles of single moms for the demonstrations, meaning that their cars got a free tune-up. It was a win-win situation!

A post shared by Kawartha Wildlife Centre (@kawarthawildlifecentre) on Jun 9, 2020 at 6:07pm PDT

A beaver kit in Ontario, Canada, was discovered alone behind some rocks, where it had been crying for three days after it likely ventured out of its lodge when its parents didn’t come back. After nearly one week of being alone, it was rescued by a kindhearted paddleboarder and transported to the Kawartha Wildlife Centre. To provide it with the best possible quality of life, the facility passed it along to Aspen Valley Wildlife Sanctuary, home to the largest beaver rehabilitation facility in the country, where they had another orphaned beaver kit that needed a buddy. Now the two won’t have to be alone ever again.

Wild Florida, an animal park located in Kenansville, Florida, is the only venue in the world with a successful breeding program for albino alligators. Now it has a second round of eggs to prove it. The park’s “Croc squad” collected 19 eggs from the exhibit in 2019, but, unfortunately, they were not fertile. However, the team recently retrieved 25 new eggs and transported them to a more secure area to better ensure their survival before they hatch. The eggs will produce the first albino alligators to be born and raised in Central Florida if the eggs are fertile.