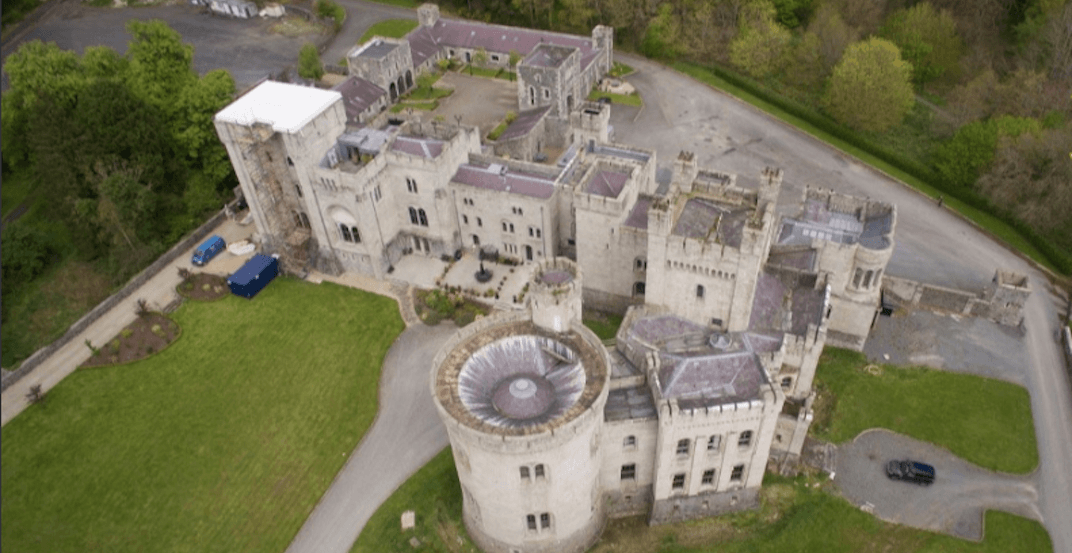 Just because the show is nearing its final episode does not mean you need to put an end to your Game of Thrones fantasies, and this Ireland castle could be your very own piece of the Seven Kingdoms. 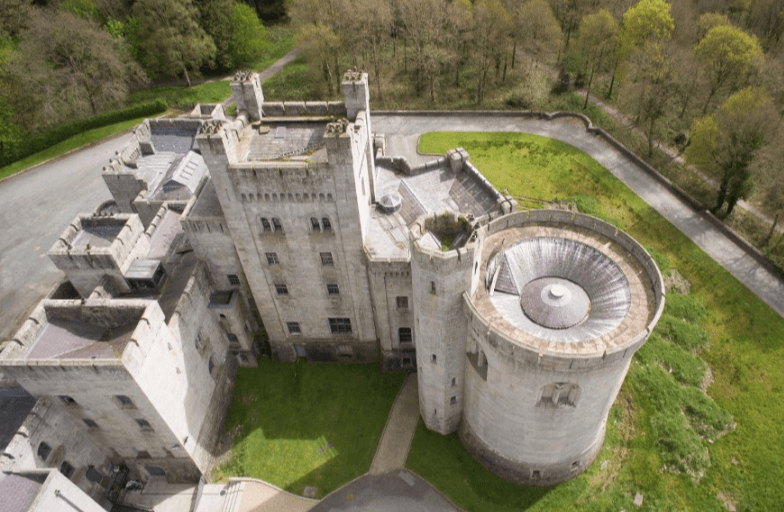 A portion of the Northern Ireland Gosford Castle, also known by Thrones fans everywhere as Riverrun — the childhood home of Catelyn Stark — is currently up for sale in Ireland for a cool $656,452 USD according to this Maison Real Estate listing.

With 15 bedrooms, the room names are appropriate for any fan of Westeros, including the Inner Bailey, the Great Hall, the Old Keep, the Dining Room House, the Library Wing, and the Round Tower. 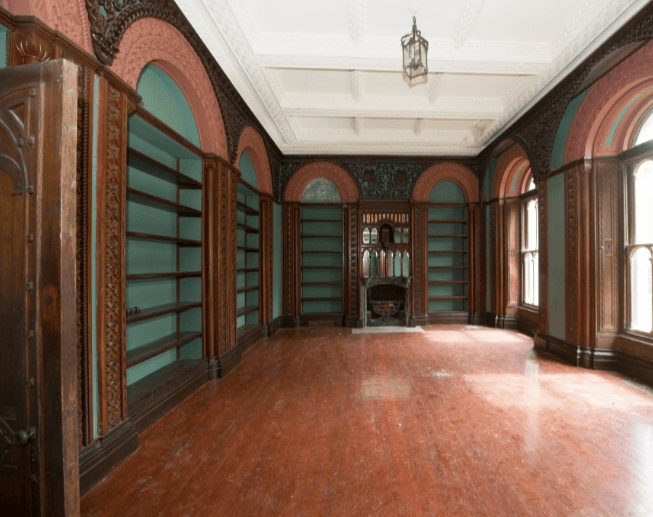 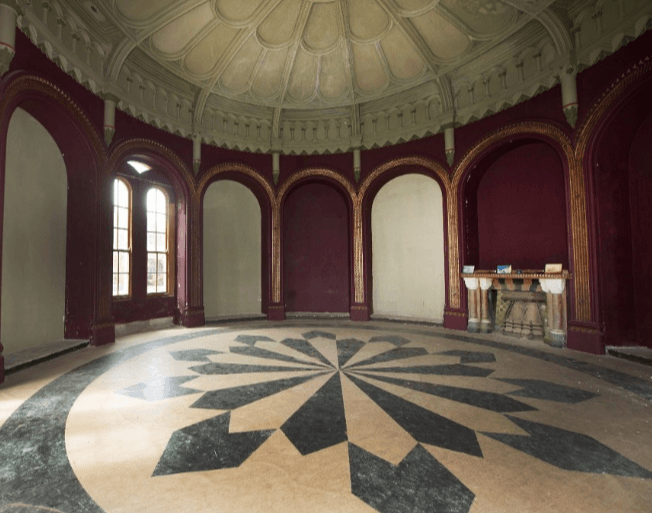 The castle was built in the mid-1800s by the 2nd Earl of Gosford, Archibald Acheson, and was passed down until 1921.

During the Second World War the Castle was used to accommodate troops and a prisoner of war camp was set up in the estate. 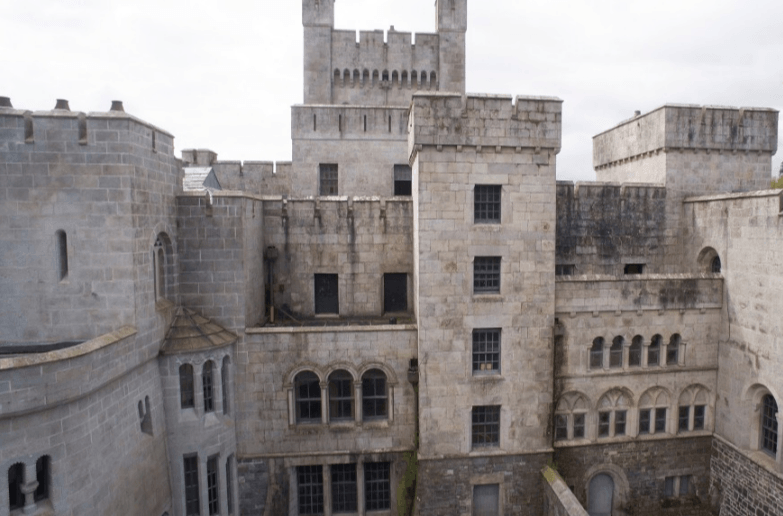 In 2006, the castle was bought by Gosford Castle Development Limited who put forward a £4 million proposal, ($6.9 million CAD), to restore the castle, which was then split into 23 luxury residences — six of which are up for sale in this listing with an average space of 3,500 square-feet each.

Although the cast won’t be back to film, this castle is the perfect place to experience the final moments of the season, and once it’s over, you can always just pretend you’re the one ruling the Seven Kingdoms — after all, you will be the king of the castle.