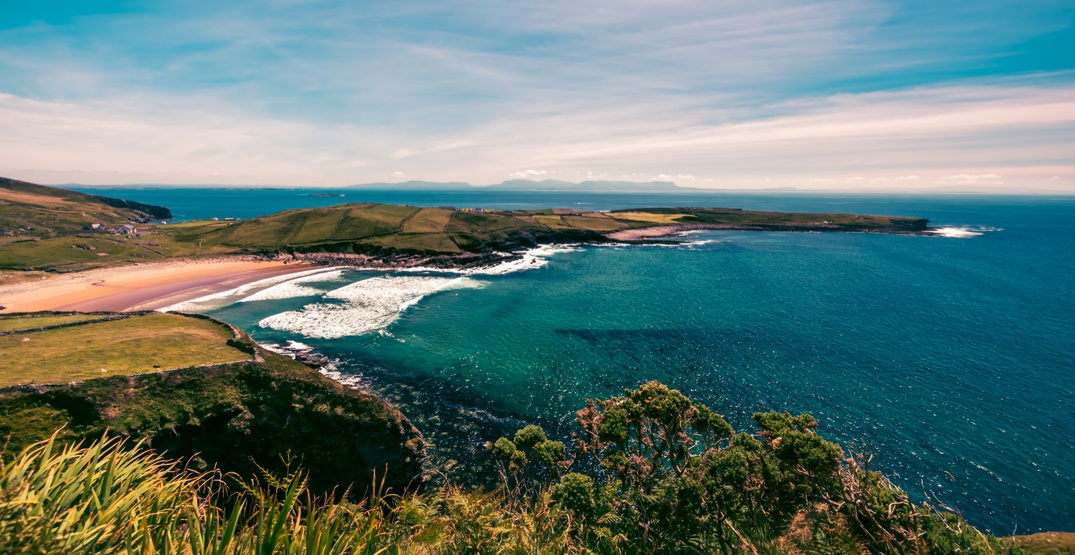 Across the Atlantic Ocean lies the beautiful Emerald Isle. Filled with the lush green countryside, mountains, and flowing rivers, Ireland is exactly what it looks like on the postcards.

The first settlers arrived in Ireland around 7000 BC, so as you can imagine, this little island has a whole lot of history. Seriously, you could drive around the entire island on a 10-day road trip and have enough time to get acquainted with the culture and the unique individuality of each county (including the different accents).

You don’t need to have a distant relative from Ireland as a reason to visit, and if you’re planning a trip to Europe, connecting flights are seriously affordable via Ryanair and Aer Lingus. But before you book your flights, here are six reasons why Ireland will be your new favourite place in the world. 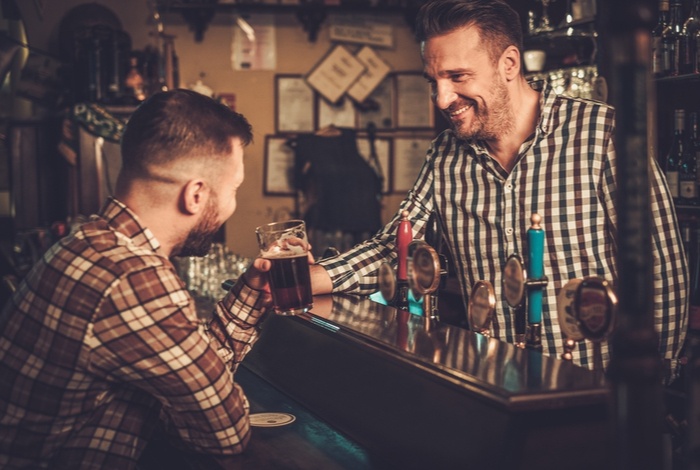 Whether you’re going for a drink in the pub near your hotel, touring the Guinness Storehouse in Dublin, on the bus, or at the car rental spot, you’ll end up chatting to a local and having some great banter.

In Ireland, people will generally go out of their way to start talking to you, rather than the other way around, and it’s often the nicest thing. And if you’re in an Irish home, you’ll undoubtedly be offered a cup of tea (probably several times). 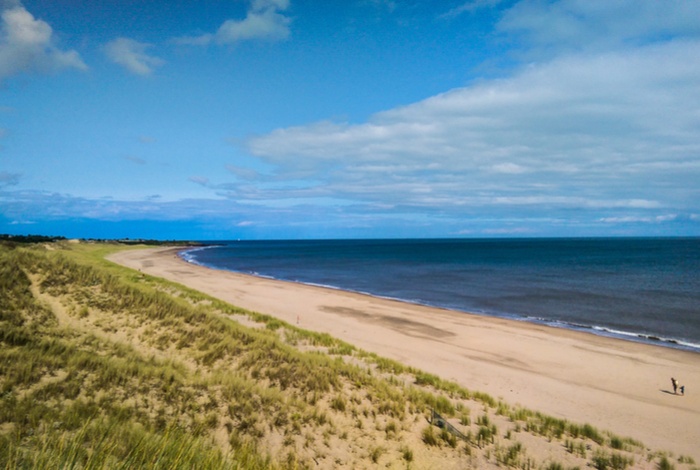 When you first think of Ireland, chances are you’ve got cold, wet, and rainy weather in mind. Granted, it does rain quite a bit in Ireland, but it’s not raining 365 days a year, and summers shape up to be absolutely lovely.

Whether it’s summer or winter, there’s never a bad time to visit beautiful Irish beaches like Main Beach in Donegal, Brittas Bay in Wicklow, Inchydoney Beach in Cork, Dog’s Bay and Gurteen Bay in Connemara, or Coumeenole Beach in Kerry. Take a walk along the coast and go for a dip if you can brave the cold. 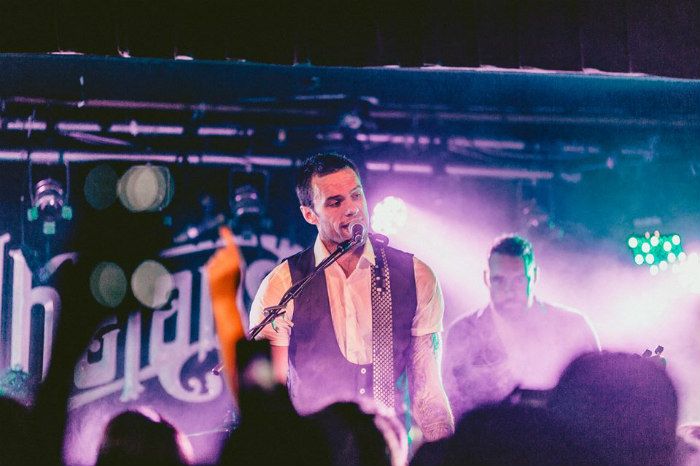 Whether you’re more into the club scene, or prefer to go to late-night bars, Ireland’s best cities have something for you. Catch a live music session in Dublin’s Whelan’s, Porterhouse Bar, or the Róisín Dubh in Galway and feel the energy of the crowd as the musicians play.

Expect singing, dancing, and an overall amazing experience. Of course, many bars across the country feature traditional Irish music every week so make sure to check out a session if you can — it’s the kind of music that moves your soul. 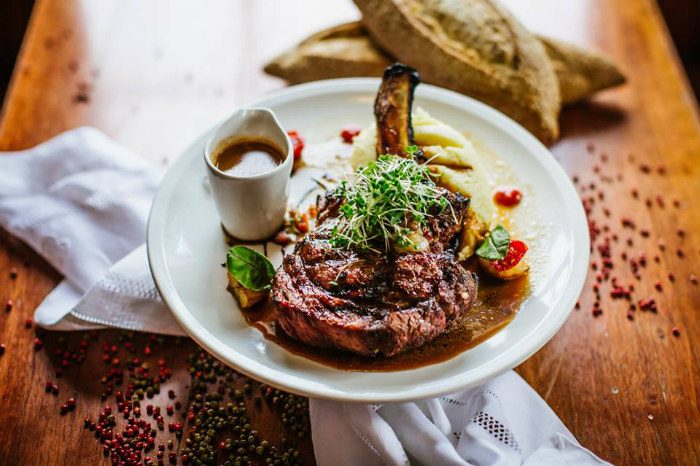 The Hole In The Wall/Facebook

Many people in Ireland will tell you that they grew up eating meat and potatoes, and that’s totally normal. Hearty, comforting food is a big thing, with many pubs and restaurants serving up everything from the classic vegetable soup to full carvery roasts, beef and Guinness pie, and Irish stew.

Full Irish breakfasts are a must-try (make sure to wear stretchy pants), and a trip to the Emerald Isle wouldn’t be complete without a bag of chips or two, loaded with salt and vinegar. On the higher end of Irish cuisine, the country is home to a selection of Michelin-starred restaurants, like Chapter One, which creates delicious food art with local ingredients. 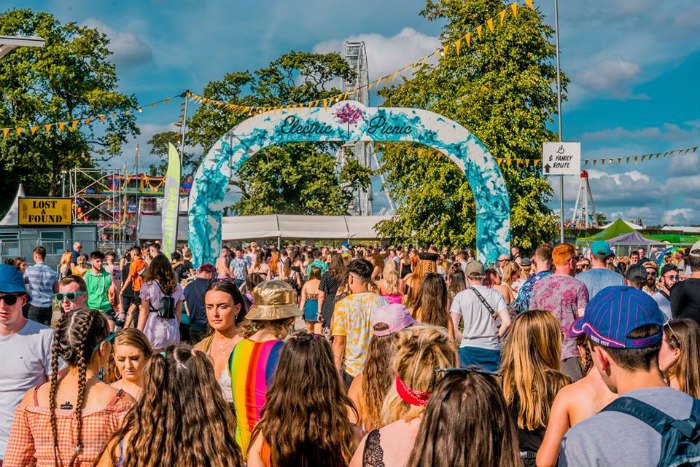 When it comes to festivals packed with a diverse lineup of everything from hip-hop artists, to bands, DJs, pop icons, to classical choirs, you’ll find it in Ireland. The long-running Electric Picnic takes place every summer and sees more than 50,000 festival goers come together for three days of amazing music and entertainment.

Body and Soul, and All Together Now are also worth checking out during a trip to Ireland. Besides, some of the best conversations you’ll ever have will be on the campsite at a music festival in Ireland.

The ease of accessibility 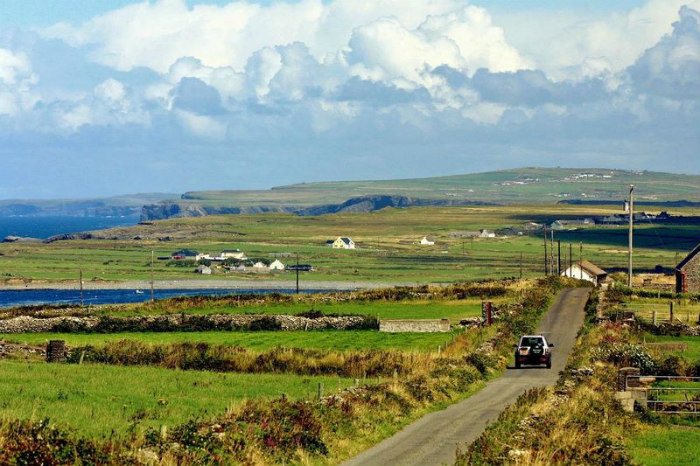 As we previously mentioned, Ireland is pretty small – 280 kilometres at its widest. And for you as a traveller, that means you can explore a wealth of cities in Ireland, one after another.

Spend a couple of days in the lively Capital of Dublin and marvel at the architecture, head over to the west coast and take in the sights of Galway, make your way to the picturesque Cork, party in Kilkenny, and head to Northern Ireland to go surfing at Tullan Strand in Bundoran, explore the Giant’s Causeway (and see where much of Game of Thrones was filmed), and simply, live your best life.

There’s so much on offer in Ireland, and it’s waiting for you right now.