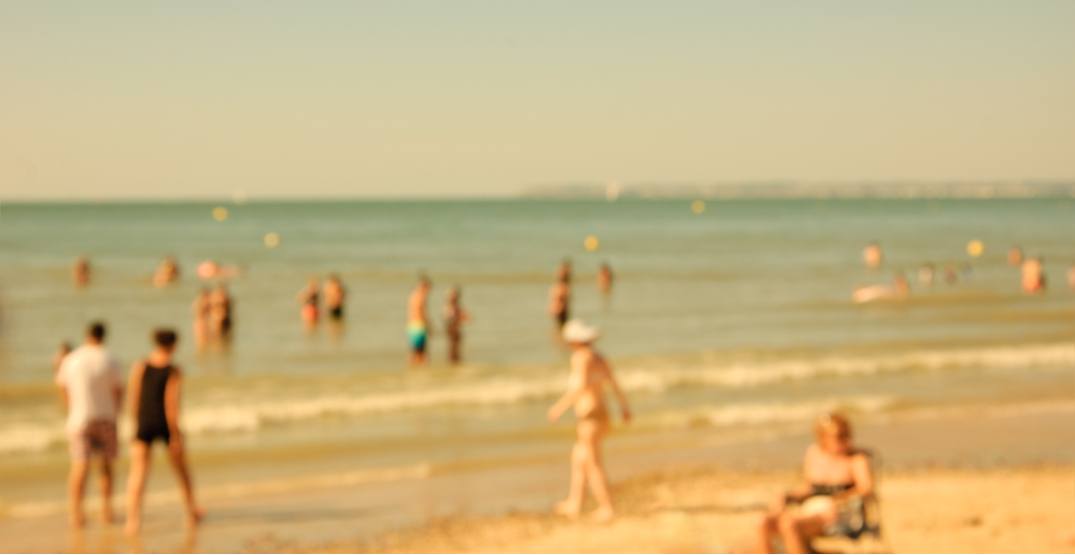 Europe is currently experiencing a deadly heatwave as a mass amount of air from the Saharan desert sweeps over the continent. The heatwave is considered the most severe since 2003, which took the lives of almost 15,000 people.

On June 28, France saw multiple records broken as temperatures climbed up to 45.9°C, surpassing the previous record of 44.1°C set in August 2003.

A French meteorologist has illustrated the severity of the situation by stating that only 5% of households in France have air conditioning.

France has issued an orange alert, which is the second highest level of weather warning.

The region is urged to act with extreme caution, but the drastic temperatures have already caused three people to lose their lives, according to French publication LCI. The deaths are believed to be caused by thermal shock, due to entering a cold body of water following high bodily temperatures on shore.

On June 24, a 70-year-old man went into cardiac arrest when he was on the beach of Marseillant-Plage. On June 25, a 62-year-old woman at Frontignan-Plage and a 75-year-old man in Carnon suffered the same fate due to similar conditions.

Those in extreme heat are urged to advance slowly into the water by splashing it on their body to let it adjust, especially after spending long periods of time soaking in the sun.

Other precautions include limiting outdoor exposure (especially during peak hours of the day), staying hydrated, wearing sunscreen, and relocating to air-conditioned spaces whenever possible.

Authorities in Paris are setting up air-conditioned public spaces, extending pool hours for late-night swimming, and installing extra drinking fountains. The French government has also suspended exams to allow students to protect themselves from the heat.

High temperatures are expected to persist and it is unclear when the heatwave will end.