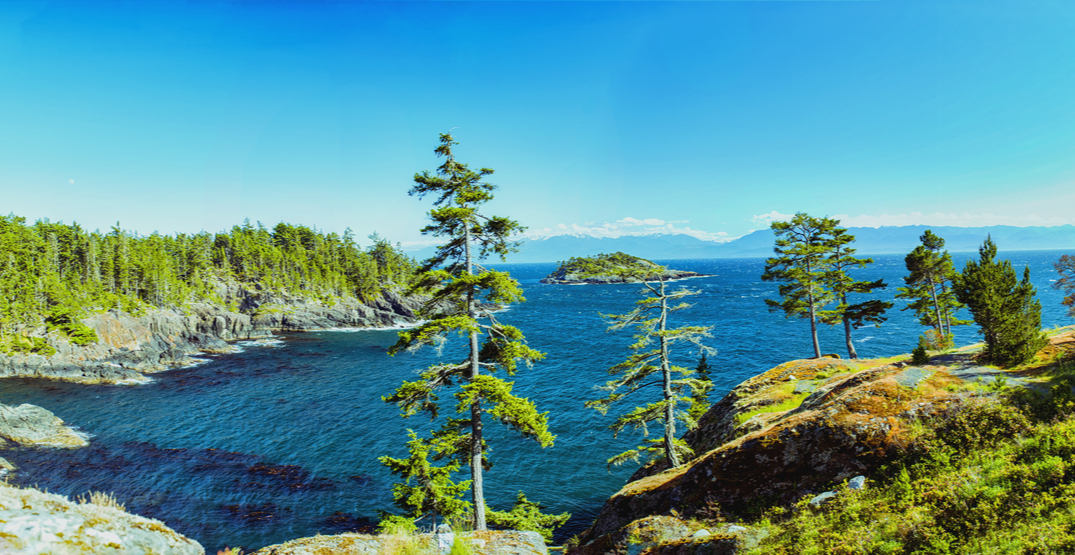 Located 61 km off the coast of Vancouver, Vancouver Island is a piece of Pacific paradise that stands as one of the most stunning examples of the unfiltered beauty of the natural wilderness existing on Canada’s west coast.

Where mountains meet the sea, it is no far stretch to admit that the island is visually breathtaking.

However, there is much more to this west coast wonder than meets the eye.

Here is a list of five things you may not know about Vancouver Island.

1. It is where the capital of British Columbia is located

For those not native to Canada, you may naturally assume that Vancouver is the capital of British Columbia.

In actuality, the largest city on Vancouver Island, Victoria, is the capital of the province.

For a majority of the 19th century, Victoria was the largest city in British Columbia, as well as the leader in trade and commerce.

However, following the construction of the Transcontinental railway, Vancouver, as its hub, grew to be the largest west coast port and, consequently, the largest city in the province.

Throughout the 20th century, Victoria became a city of government, tourism, and a popular place to retire.

2. It is the birthplace of some notable names

A destination that should be famous in its own right, Vancouver Island has also graced the world with various noteworthy names.

Additionally, although they were not technically born on the island, Sex & The City star Kim Catrall lived in Courtenay from three-months-old to 16-years-old and Canadian basketball legend, Steve Nash, grew up in Victoria from 18-months old but was born in South Africa.

3. It is home to the world’s largest hockey stick and puck

It goes without question that the world’s largest hockey stick would be located in Canada, but exactly where may surprise you.

The world’s largest hockey stick and puck are in Duncan on Vancouver Island. More accurately, they are located on the front of the Cowichan Community Centre.

The 205-foot hockey stick was constructed in 1985 and weighs a whopping 61,000 pounds. The government of Canada originally requested the pair be built for the Expo ’86 World’s Fair Exposition in Vancouver.

After the fair was over, the stick and puck were gifted to the Province of British Columbia, where a nationwide competition was conducted to determine where they would live out the rest of their days.

The Cowichan Community Centre received the prestigious honour from 30+ private and community organizations.

4. It has the highest concentrations of cougars in all of North America

Most of the cougars are found on the northeastern portion of the island, which also contains a higher population of blacktail deer, the cougar’s favourite treat.

They also possess the “largest hind legs proportionate to any others in the cat family,” which allow them to jump horizontally from 6 to 12 meters (20-40 feet) and reach running speeds of up to 70 km/h.

5. It’s where you can find the tallest waterfall in Canada

Located in Strathcona Provincial Park, Della Falls is considered the tallest waterfall in Canada in terms of vertical height.

Standing at 440 meters tall, the falls can be found near Port Alberni on Vancouver Island.

It takes a multi-day hiking and canoe trip to reach them, but once you do, they are a sight to behold.

Surrounded by lush greenery and towering mountains, Della Falls are an excellent example of the stunning natural beauty native to Vancouver Island.