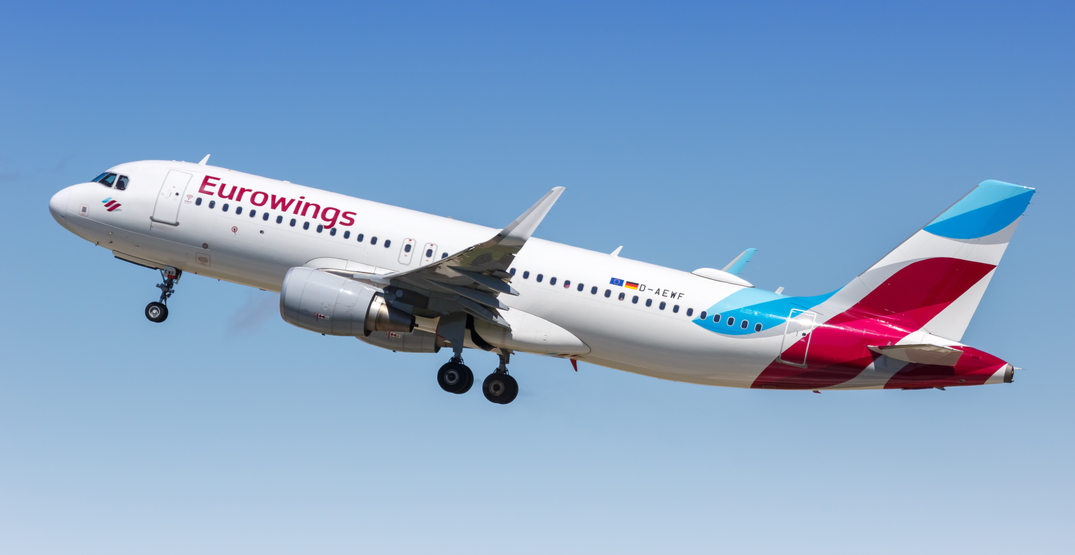 A flight operated by German airline Eurowings was forced to turn around on Saturday after it received information that the destination airport was closed.

Eurowings flight 9844 from Düsseldorf, Germany, to Olbia, Sardinia, departed on the morning of May 23 on time. However, when the plane arrived over Olbia, the pilots received communication from air traffic control that landing in Olbia would not be possible due to the airport being closed and not accepting commercial flights.

“Against the background of the current corona crisis, the situation at numerous airports in Europe is very dynamic,” a spokesperson from Eurowings told Mapped. “Which is manifested in the large amount of information provided on operating hours or airport closures that are often changed at short notice as well as daily changes in entry regulations in the various countries.”

According to this representative, the reason why the flight had to revert its route to Düsseldorf was because of a “misunderstanding in the consolidation of the relevant flight information.”

“New rules for entering Sardinia through general aviation flights provide,
until June 2, a series of obligations including that of having specific authorization
issued by the Region,” the Olbia airport wrote in a press release, in Italian, on May 21.

Such authorization includes completing a questionnaire through the regional app and, for those unable to produce a medical certificate presenting a negative test result for coronavirus, a willingness to undergo antibody testing at the airport on arrival.

“According to indications from the Sardinia Region, scheduled flights will resume on June 3 on the territorial continuity routes (Rome and Milan) and from June 15 on all other [national] destinations.”

However, the release states, international flights will not resume until June 25.

“We would like to apologize to the passengers concerned for the inconvenience,” the Eurowings spokesperson stated. “The passengers were rebooked accordingly.”