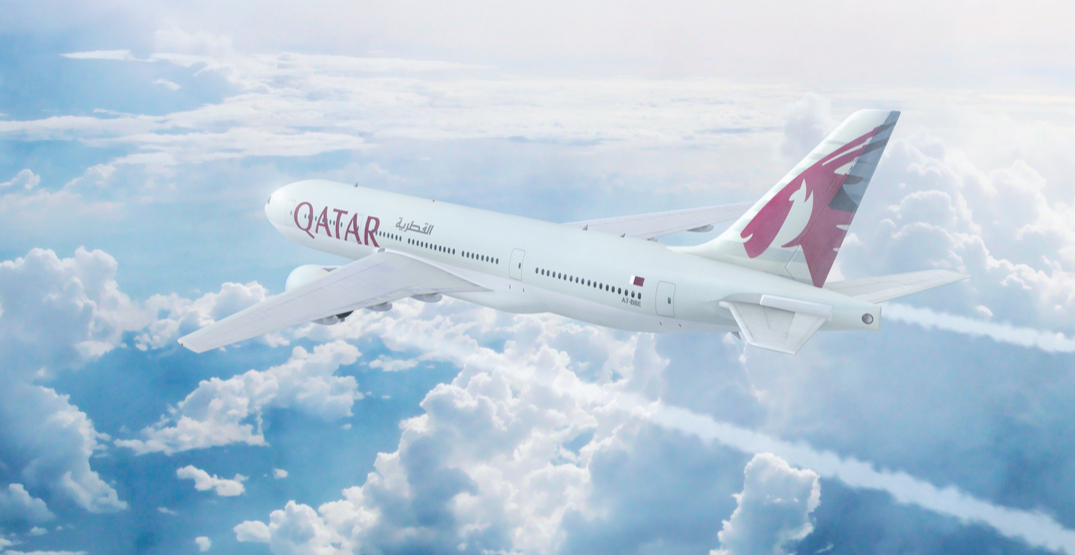 A codeshare agreement is a business arrangement that allows two or more airlines to market the same flight. For example, one airline can book seats on a plane that is operated by a separate airline under a different flight number or code.

Such an arrangement allows airlines to provide service to destinations that are not within their regular offered route schedule.

According to a press release, Qatar Airways is placing its code on domestic American Airlines flights to facilitate connectivity and create “hundreds of new travel options for passengers.”

The codeshare will be rolled out gradually over the coming weeks. Once finished, Qatar Airways’ code will be placed on over 1,000 domestic flights operated by American Airlines, combining with Qatar Airways’ already existing 10 US destinations.

Customers can buy tickets now, as the first codeshare flights began on May 17.

The first stages of the codeshare will allow Qatar Airways’ passengers to book trips through American Airlines’ large number of domestic connections through Chicago and Dallas to 200 cities, including Miami, Atlanta, Houston, Detroit, Seattle, and San Francisco.

More cities, including locations in Central America and the Caribbean, will be added later, dependent on governmental approvals.

“The rollout of this domestic codeshare demonstrates our airlines are confident about the future, and during this difficult time, we continue to focus on how we can enhance the customer experience for our millions of passengers,” said Simon Talling-Smith, the chief commercial officer of Qatar Airways, in the release.

Vasu Raja, senior vice president of Network Strategy for American Airlines, echoed this sentiment, stating that America looks forward to welcoming passengers from Qatar Airways through its domestic network as it continues to concentrate on the safety and well-being of its customers.

The two companies plan to expand on this strategic partnership by including Qatar Airways’ code on international flights conducted by American Airlines to North, Central, and South America as well as Europe.

Similarly, American Airlines will be placing its code on flights conducted between the United States and Qatar as well as multiple other destinations across the Middle East, Africa, and Asia, operated by Qatar Airways.

Both airlines will continue to explore the potential for American Airlines to conduct flights between the United States and Qatar, along with “a number of joint commercial and operational initiatives to further strengthen this renewed partnership,” the release states.