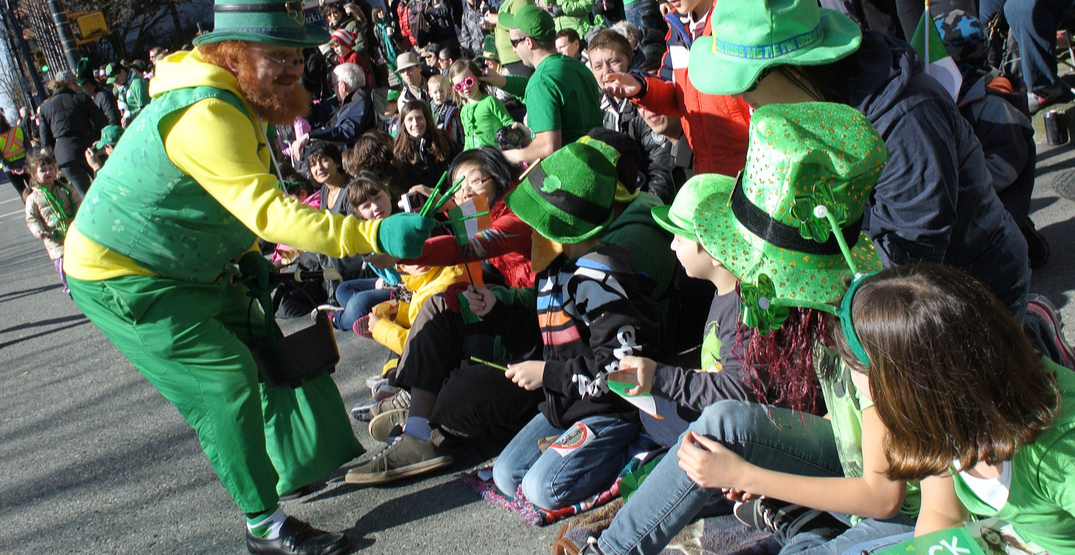 Several St. Patrick’s Day events in Dublin, Ireland, including the main parade on March 17, have been cancelled “in the best interests of public health.”

“We would ask for continued patience as the festival team endeavour to communicate with the thousands of participants from home and abroad who are involved in the events which are not proceeding,” said organizers in a press release.

The following events have also been cancelled: