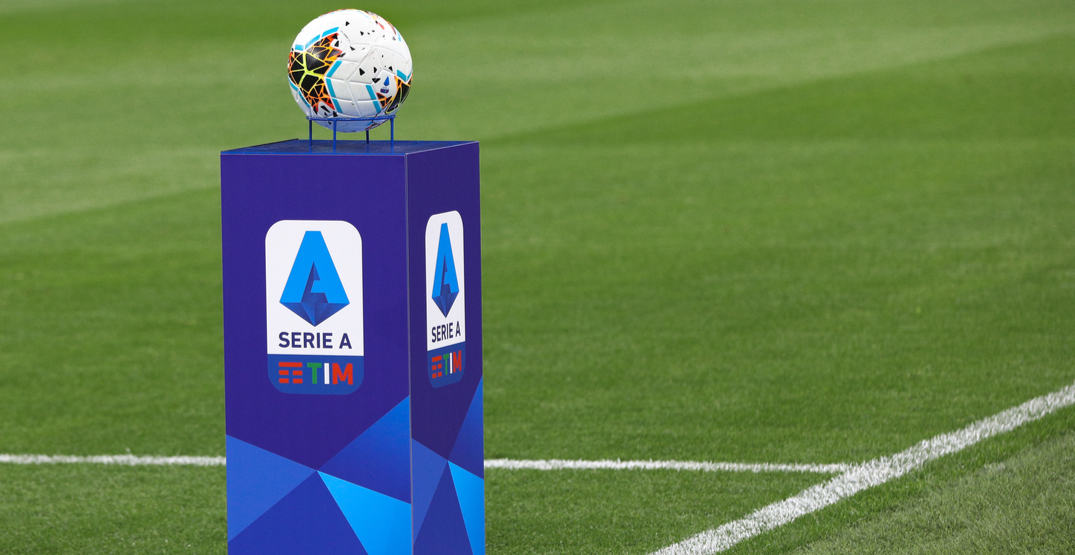 All sporting events in Italy have officially been suspended following the growing outbreak of COVID-19 in the country.

With 7,375 confirmed cases of coronavirus in the country, Giovanni Malagò, the president of CONI, the Italian National Olympic Committee, along with others, said in an Italian press release on Monday that all sports competitions in Italy would be suspended until April 3.

In a meeting organized by Malagò and attended by representatives from the Team Sports Federations, the attendees agreed that the assurance of public health and safety was the primary priority.

They unanimously concluded suspending competitions as a means of combatting “such a delicate occasion for the country and in particular for the world of sport that has no precedent in history.”

According to the press release, all team sporting competitions are suspended at every level, until April 3, 2020.

To comply with this decision, the government will also issue a specific Prime Ministerial Decree that “may exceed the current valid one.”

The release also encourages all regions to conform to the decrees laid out by the Prime Minister as a means to “not to create divergent applications of the same matter in the various territories.”

Finally, the government is asked to include the sports sector, both amateur and professional, in the announced economic support plan, which commits to injecting €3.6 billion ($5.6 billion CAD) to alleviate the impact of the largest outbreak of coronavirus in Europe.

Including sport in this plan would provide some compensation for the “inconveniences and emergencies” that have impacted Italian sport due to coronavirus, particularly to mitigate the carrying out of regular activity without the possibility of recovery in upcoming weeks as a result of the specific timing of some events.

It is important to note, however, that CONI does not include international competitions, for both club and national teams, within the “jurisdictional availability of the Italian National Olympic Committee and therefore cannot be regulated by (these) decisions.”

The release also explains that CONI has been and will continue to support individual Federations with any initiatives regarding their international organizations (both European and international) to coordinate calendars and events to adhere to impending deadlines associated with the Olympic qualifications.

Member of Italian Chamber of Deputies, Vincenzo Spadafora, issued a statement on Facebook on Sunday regarding the immediate stop of Serie A, the professional football (soccer) league competition for top clubs in the Italian football league.

Spadafora spoke out in support of President of the Italian Footballers Association, Damiano Tommasi, who issued a statement on Instagram requesting the immediate cancellation of the competition due to coronavirus concerns.

“We have been asked to identify testimonials to make citizens aware of the correct behaviours indicated by the scientific community,” the statement — initially published in Italian, says.

“It has been said and reiterated that coronavirus is fought primarily with citizens’ behaviour. Today, I would say that no footballer would be credible in inviting citizens not to travel, not to shake hands, to stay at least one meter from people, not to carry out contact sports, not to touch their mouths and eyes with their hands. On the other hand, only one way would strongly impact citizenship regarding the gravity of the situation. The only way would be to not take the field. I am asking for your intervention so that the players become true testimonials of the moment. Do not let them take the field!”

Spadafora echoes Tommasi’s sentiments in his post explaining that, “It makes no sense right now, while we are asking enormous sacrifices to citizens to prevent the spread of contagion, endanger the health of the players, referees, technicians, fans who will surely gather to watch the games, only to not temporarily suspend football and affect the interests that revolve around it.”