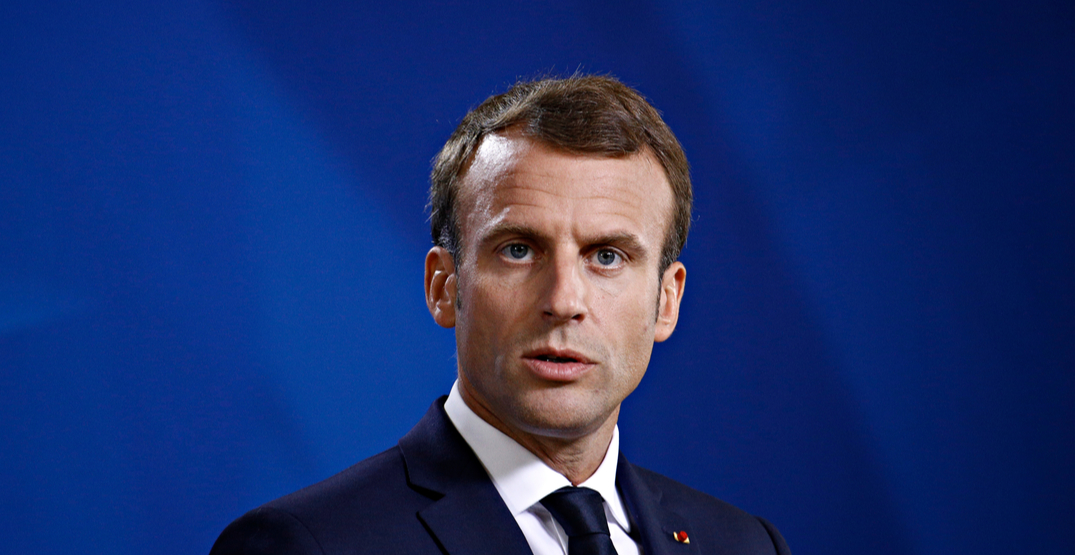 In a presidential address on Monday, French President Emmanuel Macron announced that the entire country would enter a 15-day lockdown as it battles with an increasing amount of cases due to the COVID-19 pandemic.

The government, having already closed all schools and universities and banned social gatherings over 100, also shut down restaurants and bars over the weekend to prevent the further spread of coronavirus.

According to Macron, although these stipulations had been put in place, he and his government continued to see individuals blatantly disobey rules and still venture to crowded restaurants and social gatherings.

“Not only are you not protecting yourself, but recent developments have also shown that no one is invulnerable, including youth,” Macron explained in his address — released in French.

He goes on to explain that even though you may not present symptoms, you are still a risk to others.

“You can spread the virus even if you have no symptoms. [You] risk infecting your friends, your parents, your grandparents, putting in danger the health of those dear to you.”

Thus, all public gatherings are banned beginning Tuesday and for the next 15 days. This includes activities such as walking outside.

President Macron has instructed residents to not leave their homes or meet other people in person unless absolutely necessary.

Additionally, all companies are expected to facilitate work-from-home policies. Where this policy is not possible, companies will be required to adapt themselves to implement strict preventative measures.

“It is up to them to protect their employees. When it comes to self-employed [people], they must protect themselves.”

In addition to these new rules, Macron stated that any violation of the new guidelines will be penalized.

“Once again, I appeal to your sense of responsibility and solidarity.”

The president also described that travel between the European Union and non-EU countries would be suspended for 30 days beginning Tuesday at 12 pm.

However, French citizens that are currently abroad and wish to come home are encouraged to contact their embassy to do so.

“We are at war. Of course, we are not fighting against one army or against another nation. But the enemy is there, invisible, elusive, progressing, and this requires our general mobilization,” President Macron stated.

“All actions of the government and parliament must now be focused on fighting the epidemic day and night.”

For the full address, please see below.