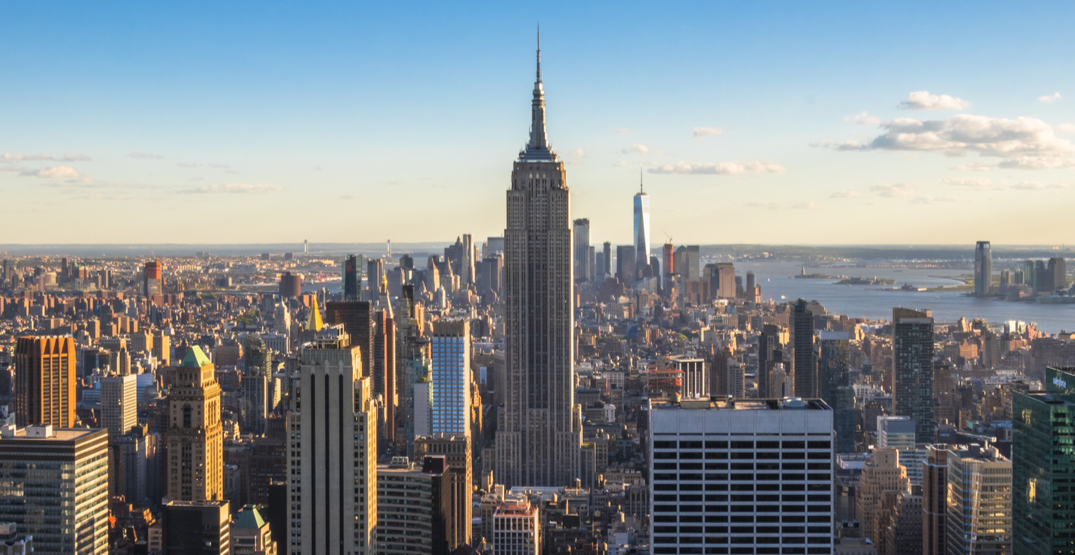 In this time of crisis, two of New York City’s most significant monuments are honouring healthcare workers and displaying a message of unity for the entire city.

The Empire State Building and One World Trade Center have been uniquely illuminated as a message of hope, providing a symbol of resiliency that represents the determined New York state of mind.

Governor Andrew Cuomo directed the lights of One World Trade Center’s 408-foot spire to light up with red, white, and blue colours on Monday to recognize the persistent nation-wide effort to combat the ongoing pandemic.

Similarly, the Empire State Building announced via Twitter on Monday that it would be trading in its classic white lights with “America’s heartbeat and a siren of red and white” to pay homage to the heroic emergency workers fighting on the front lines.

[2/2] At 9PM, NYC’s theme song will play in our lights with our @iheartradio @aliciakeys #EmpireStateofMind music-to-light show, with the song playing simultaneously on @z100Newyork’s @ElvisduranShow.

The @EmpireStateBldg reminding us that the city is in the middle of an emergency. pic.twitter.com/50TjEjOogN

Each night this week until April 2, the “theme song” of New York, “Empire State of Mind” by Jay-Z featuring Alicia Keys, will be played as the Empire State Building puts on a “music-to-light show.”