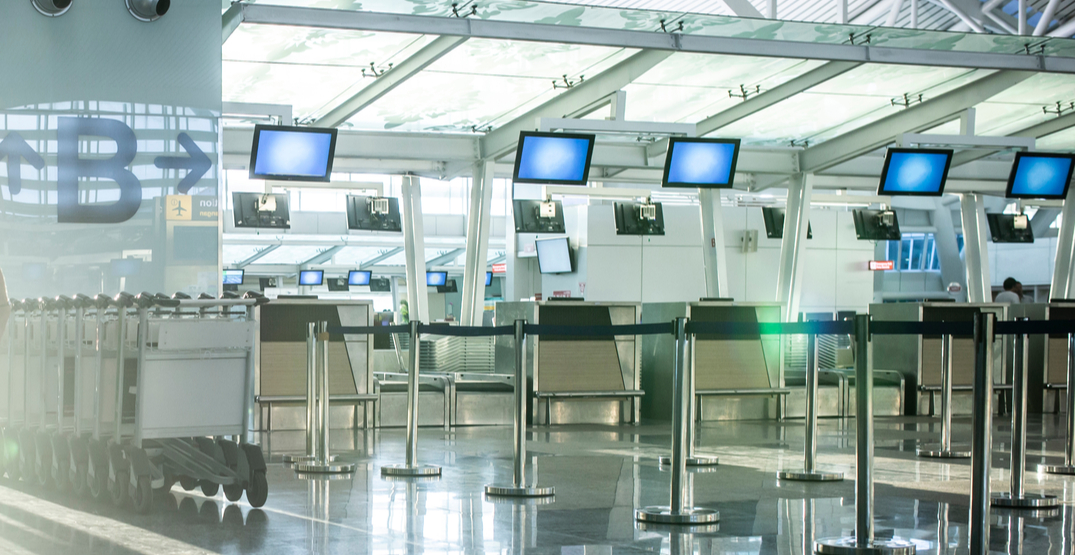 The United States Centers for Disease Control and Prevention (CDC) has issued a Domestic Travel Advisory for the states of New York, New Jersey, and Connecticut due to the increase of cases of COVID-19.

According to the CDC website, the department urges residents of these three states to refrain from any non-essential domestic travel for the next 14 days “effective immediately.”

The new policy does not apply to workers in “critical infrastructure industries,” such as those operating in trucking, public health, financial services, or food supply.

“These employees of critical infrastructure, as defined by the Department of Homeland Security have a special responsibility to maintain normal work schedule,” the website explains.

President Donald Trump tweeted on Saturday that he would be considering a quarantine of “developing hot spots, New York, New Jersey and Connecticut,” but explained that a decision had not been made at this point.

I am giving consideration to a QUARANTINE of developing “hot spots”, New York, New Jersey, and Connecticut. A decision will be made, one way or another, shortly.

He had also explained the same sentiment to reporters in a press conference on Saturday. However, it was not made clear how such a ruling would be enforced.

However, in a tweet published on Sunday, Trump explained that he suggested the CDC issue a “strong Travel Advisory to be administered by the Governors, in consultation with the Federal Government” on the recommendation of the Coronavirus Task Force at the White House.

….Federal Government. A quarantine will not be necessary. Full details will be released by CDC tonight. Thank you!

He also added that a quarantine of the three states “will not be necessary.”

New York, New Jersey, and Connecticut have all already issued stay at home orders for their residents explaining that only essential workers are permitted to travel outside.