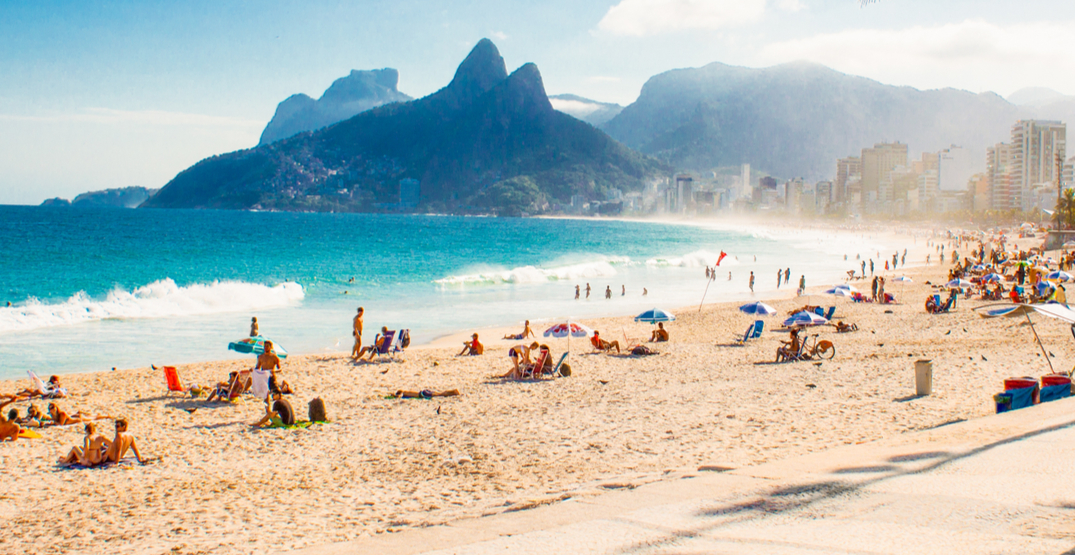 A new study has found that as many as half of the world’s beaches could disappear by the end of this century, with climate change largely to blame as the culprit.

Published on Monday in Nature Climate Change, the study said that sandy beaches currently occupy “more than one-third of the global coastline and have high socioeconomic value related to recreation, tourism and ecosystem services.”

However, “the presence of sandy beaches cannot be taken for granted, as they are under constant change,” the study’s authors wrote. “A substantial proportion of the world’s sandy coastline is already eroding, a situation that could be exacerbated by climate change.”

The study found that “ambient trends in shoreline dynamics, combined with coastal recession driven by sea level rise, could result in the near extinction of almost half of the world’s sandy beaches by the end of the century.”

The study was conducted by scientists from universities in Spain, Portugal, and the Netherlands, along with the European Commission’s Joint Research Centre.