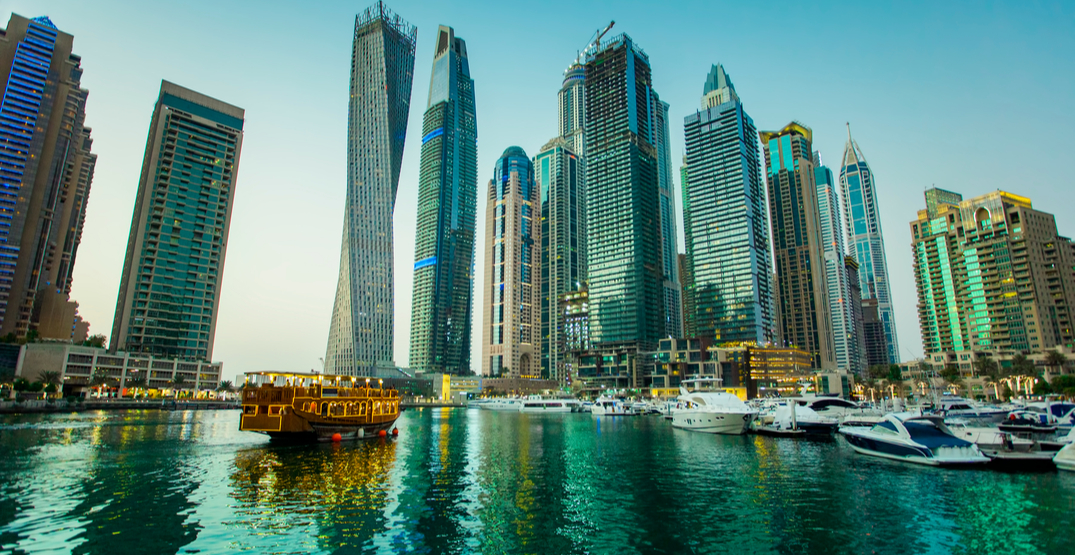 Striving to be undefeated in the face of any competitor, Dubai is on the quest to construct the world’s tallest hotel, even though it has earned a Guinness World Record for already having it with the Gevora Hotel, which stands at a staggering 1,169 feet high.

Ciel in Dubai Marina, anticipated to open in late 2022 or early 2023, plans to exceed its predecessor as the world’s tallest hotel, with a height of 1,181 feet.

“The architectural masterpiece is the latest landmark addition to the Marina district’s world-famous skyline, and The First Group’s largest and most luxurious project to date,” real estate developers of the project, The First Group, state on their website.

According to The First Group, the glass rooftop observation deck is sure to be a focal point for locals and international travellers visiting Dubai, elevating it to the position of a unique development that cannot be found anywhere else in the world.

The tower may be tall, but it cowers in comparison to the world’s tallest building, also located in Dubai.

The Burj Khalifa, towering at a whopping 2,717 feet tall, has been guarding the skyline of the city since its construction in 2004.