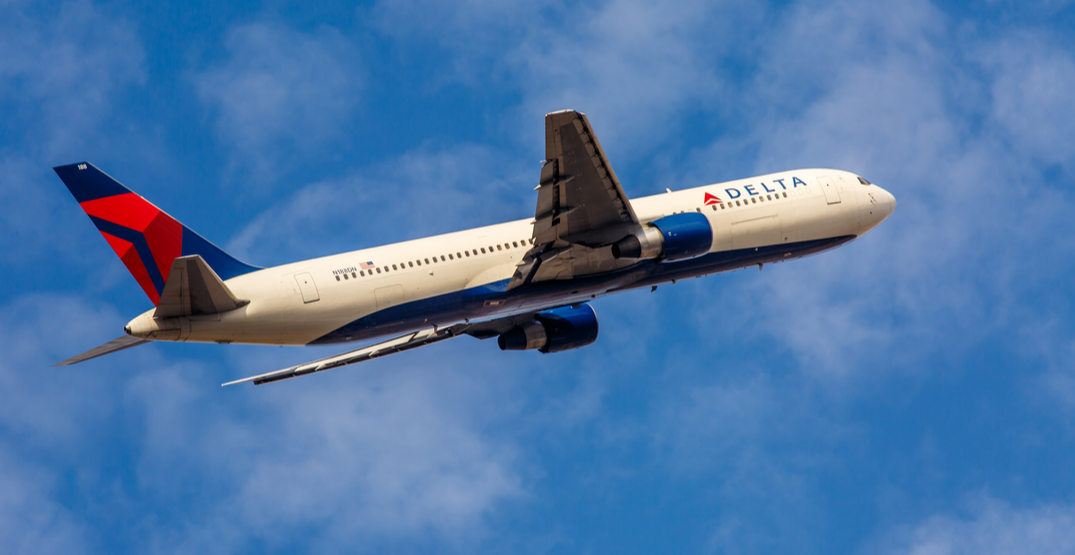 Sixty-seven people were treated for minor injuries after a Delta aircraft dumped fuel on multiple schools during its final approach into LAX on Tuesday.

The LA County Fire Department (LACoFD) issued a series of tweets stating that they were dispatching units to an elementary school to evaluate multiple patients after fuel was dumped in the vicinity by an aircraft.

Seventy firefighters and paramedics were sent to care for the 26 patients who were complaining of minor injuries, 17 of whom were children.

The department also confirmed the substance to be jet fuel.

Later on, the LACoFD issued a Facebook post explaining that the fuel dump was confirmed to have impacted four local schools and increased the count to 44 patients.

The post explains that the LACoFD received assistance from the Los Angeles Fire Department and Downey Fire Department, who responded to the schools within their jurisdiction and evaluated and treated 23 additional patients onsite.

“Shortly after takeoff, Flight 89 from LAX to Shanghai experienced an engine issue requiring the aircraft to return quickly to LAX. The aircraft landed safely after a release of fuel, which was required as part of normal procedure to reach a safe landing weight,” Delta Airlines said to Mapped in a statement.

“We are in touch with Los Angeles World Airports and the LA County Fire Department and share concerns regarding reported minor injuries to adults and children at a school in the area.”

The Federal Aviation Administration (FAA) released a statement via Twitter explaining that they would be investigating the incident further.

According to the FAA, specific procedures are in place regarding fuel-dumping for aircraft operating into or out of any major airport in the United States.

Such protocols mandate that if fuel needs to be released, it should be done so over designated unpopulated areas and at generally higher altitudes to ensure the fuel disperses and atomizes before it reaches the ground.

The LA County Fire Department later confirmed there were no major injuries and that no transports from the school to the hospital were necessary nor was there an evacuation of the immediate area.

The FAA is currently investigating whether the plane followed the proper fuel-dumping procedure.

According to flight tracking site Flight Radar 24, the Delta aircraft — a Boeing 777 — rose to over 7,000 feet before it began its descent.

Flight #DL89 climbed to 7.775 feet before it started it started to descend after less than 3 minutes. pic.twitter.com/k6QhvZvuPv

Delta joined Superintendent of the Los Angeles Unified School District (LAUSD) as well as local health and community officials in a joint press conference on Wednesday.

It was confirmed that the schools in the area of the jet fuel release were cleaned and cleared for students to return to class.

The airline dispatched 13 cleaning crews to work alongside LAUSD crews to clean all outside surface areas with which the students of the schools could come in contact.

Delta’s Managing Director of Government Affairs, Dana Debel, issued a statement at the press conference claiming that the “airline teams worked through the night in partnership with LAUSD to ensure that all the schools were safe and able to open Wednesday.”