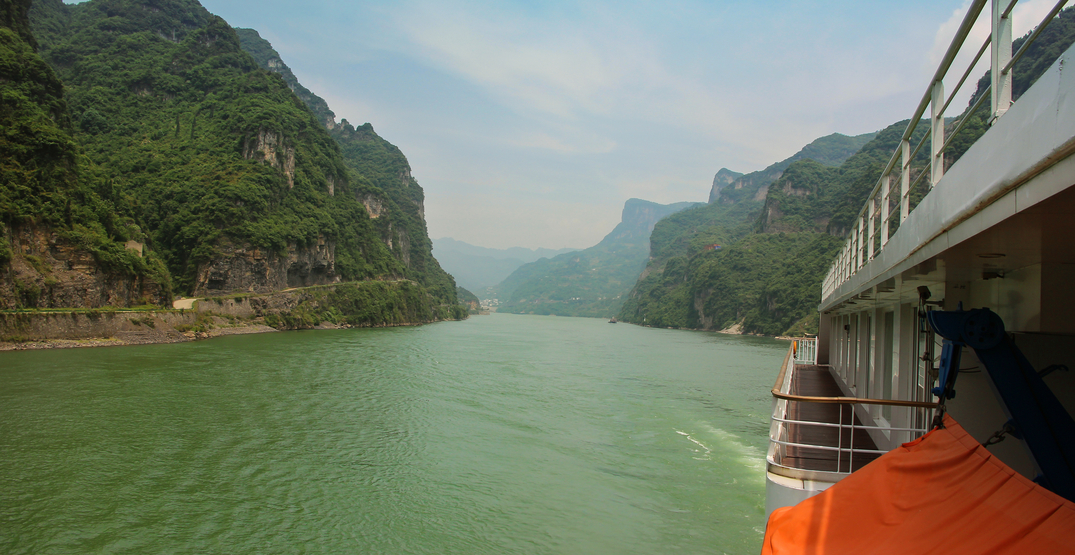 The Victoria Sabrina will be embarking on its maiden voyage along the Yangtze River in Spring 2020.

The ship — which was constructed this year — is said to be the world’s largest river cruise ship ever, according to the official press release. 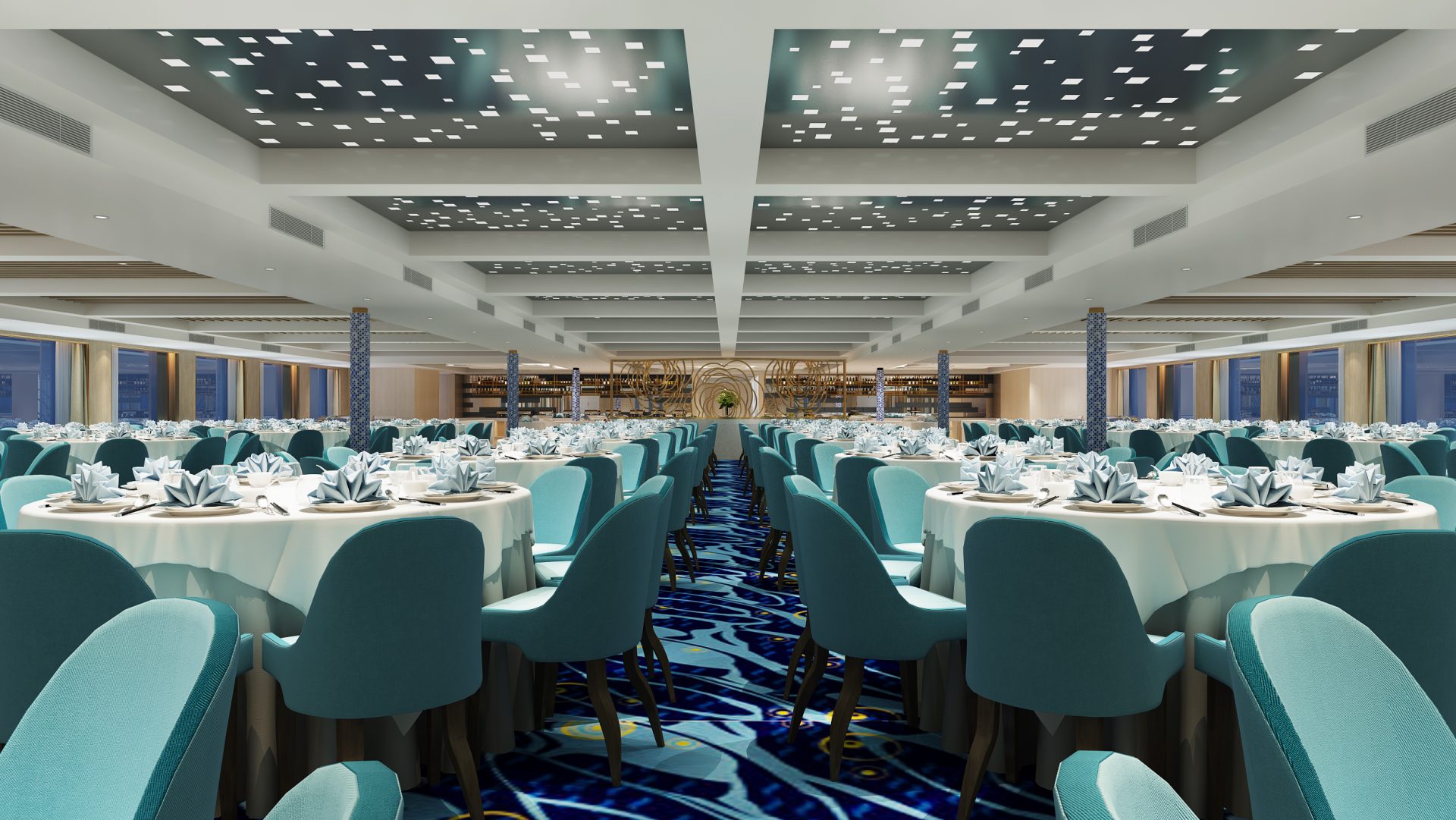 Victoria Sabrina is the largest ship under American-managed Victoria Cruises and will make her first voyage in May 2020.

The vessel was designed in conjunction with nine different research and design firms.

The press release also states that the ship will also be the first eco-friendly cruise on the  Yangtze River that utilizes a series of technologies and equipment to provide passengers with the most healthy and comfortable environment for their stay. 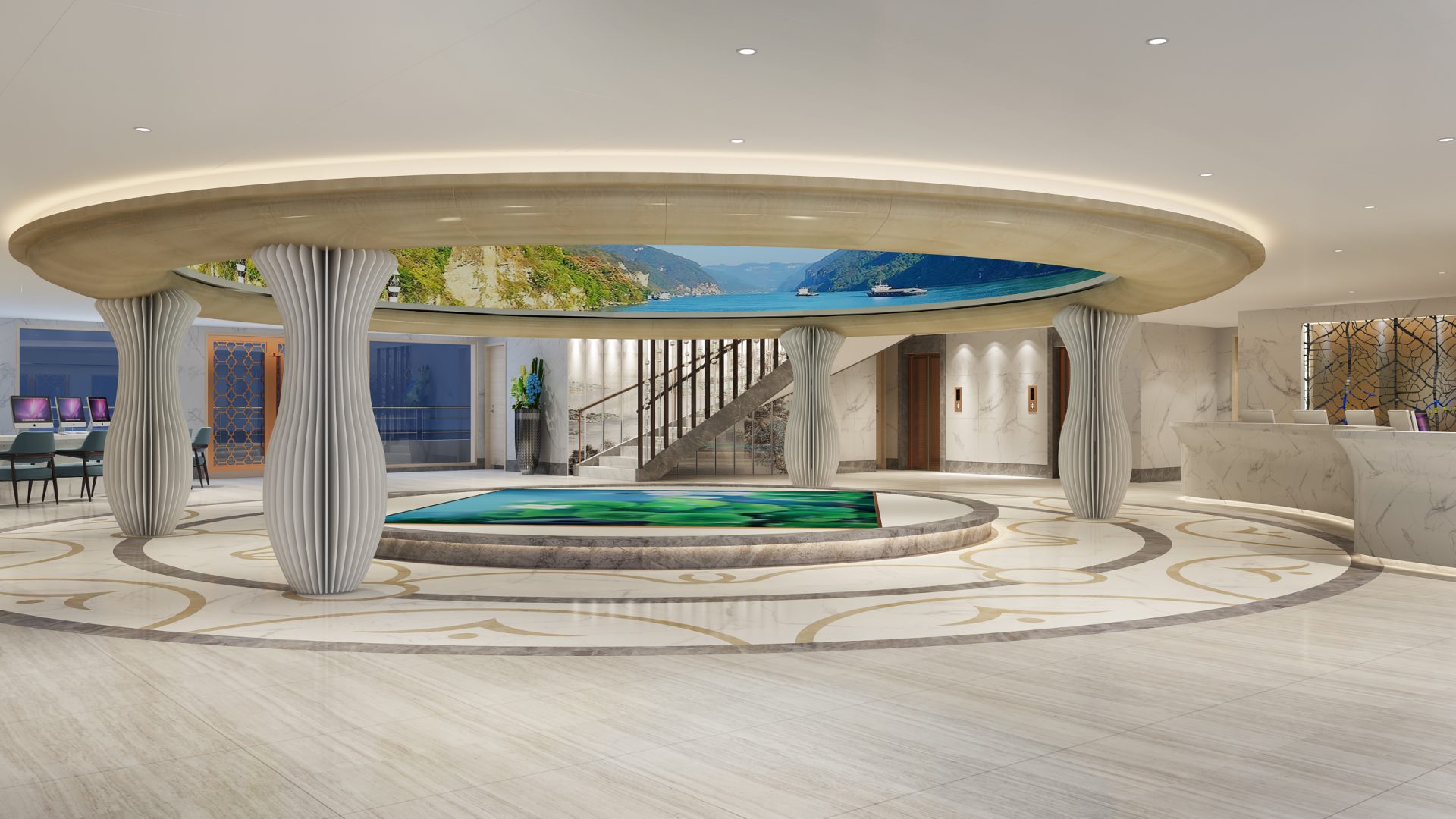 It will transport passengers throughout various provinces while providing views of the Three Gorges Dam, the largest hydropower project in the world, producing 11 times more power than the Hoover Dam.

The dam is so large that it has actually slowed the earth’s rotation.

“Though our entire fleet of five-star ships received a complete overhaul since 2017 — including our 2009 build, the Victoria Jenna — this new ship is the first to take full advantage of the increased water level of the Yangtze as a result of the Three Gorges Dam.” Larry Greenman, manager of public relations and customer service for Victoria Cruise Lines, said in a statement. 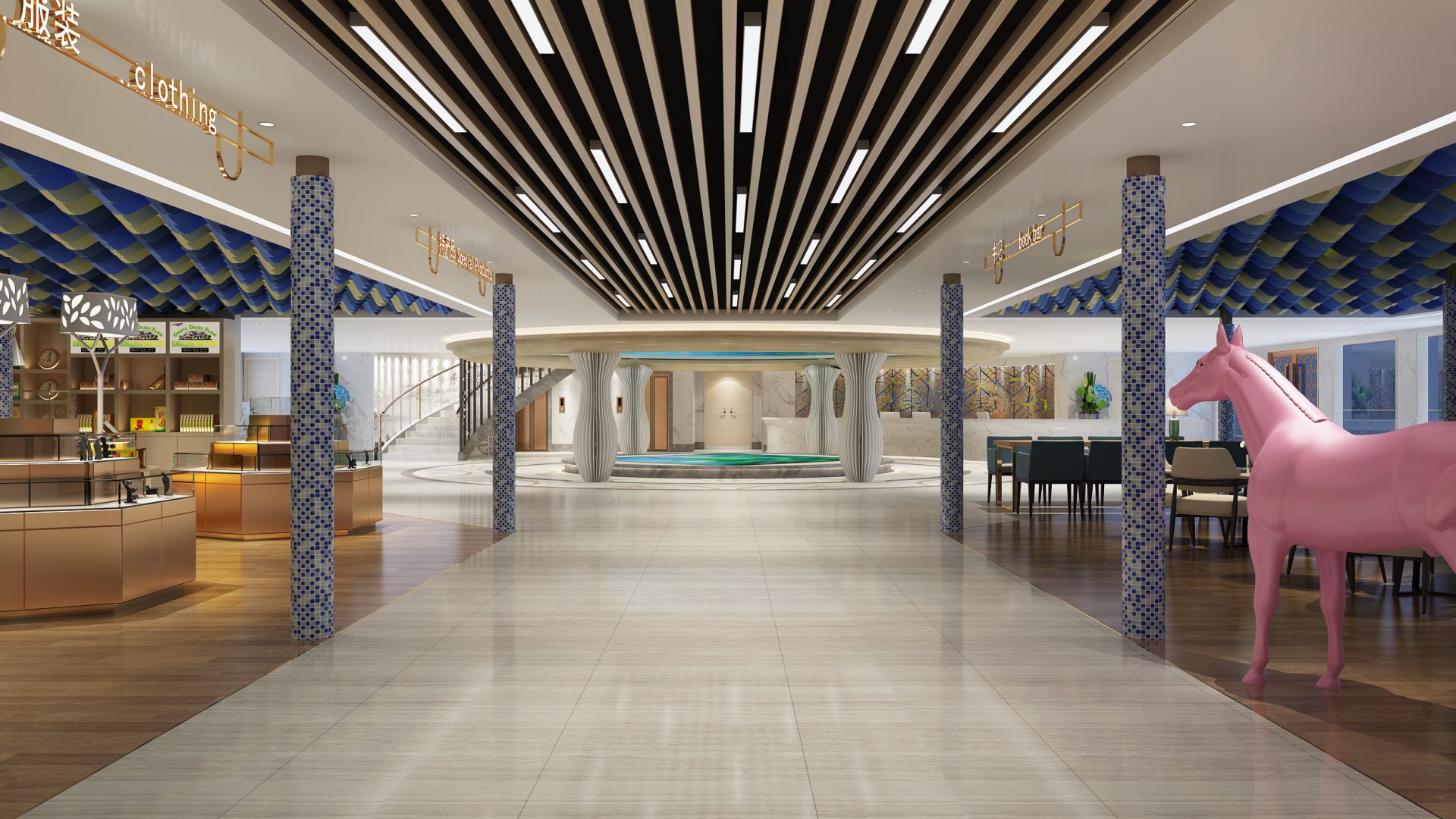 “The mist-shrouded Three Gorges are just as impressive, but the overall experience goes much deeper into the panoramic vistas and traditions of the region and its people with new excursions and unique on-shore entertainment. Our upcoming new ship provides even more reason to experience the charm and culture of the Yangtze River, unlike ever before.”

The ship will have six passenger decks as well as a Theater Deck, according to the press release.

The design of the various amenities and floorplans will feature an elegant combination of modernity and traditional Asian décor. 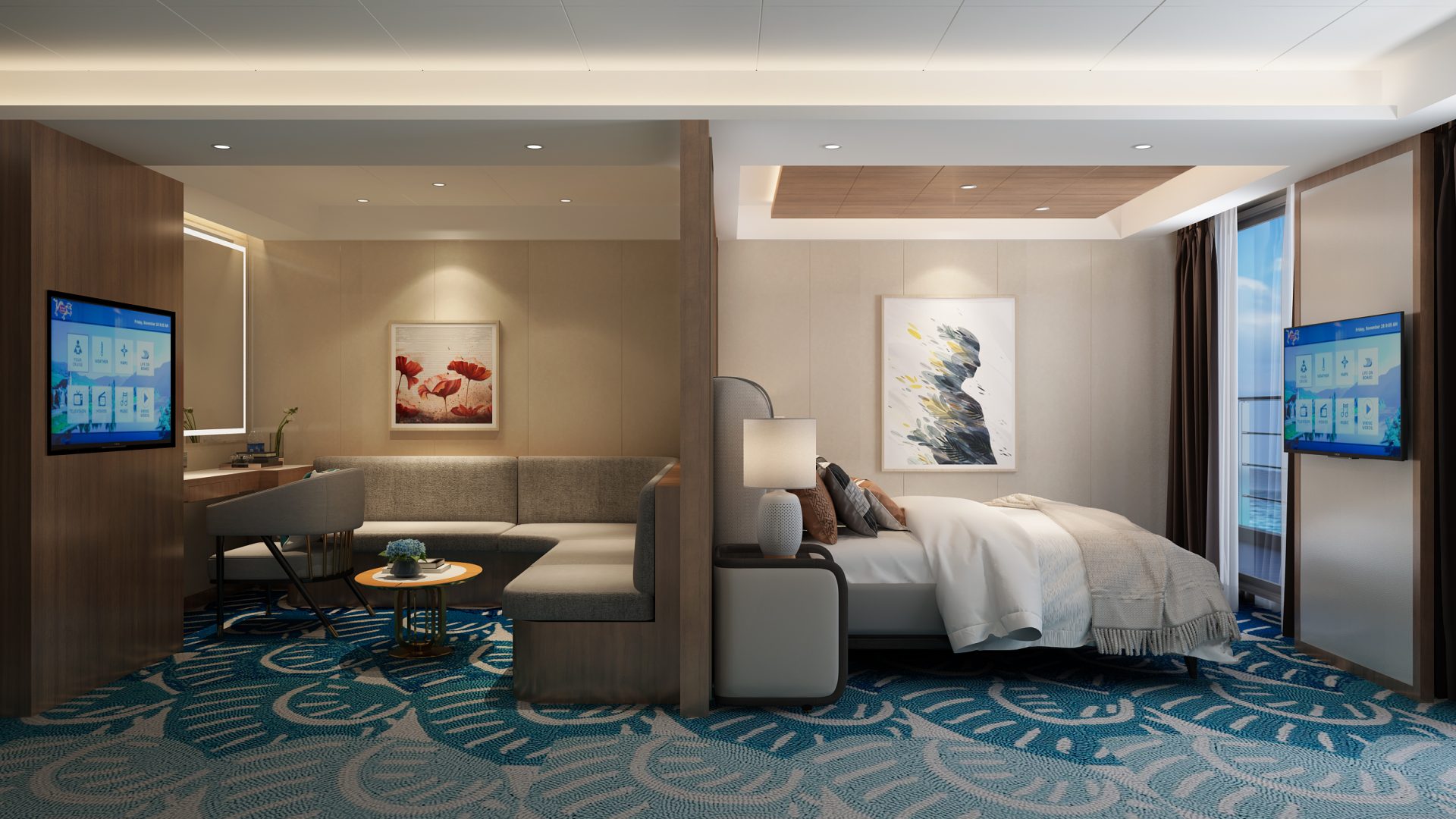 There will be various accommodations available, including 275 sq. ft. Superior Staterooms as well as 375 sq. ft. Executive Suites.