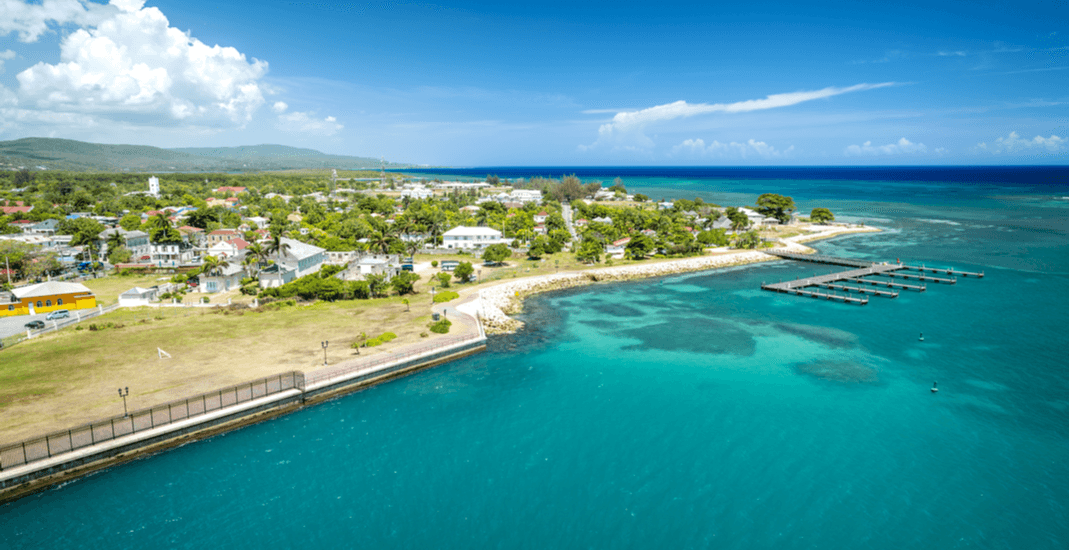 The Government of Canada has issued a warning to Canadians travelling to Jamaica.

“Exercise a high degree of caution in Jamaica due to the high level of violent crime and the state of emergency in St James Parish,” said the Government of Canada, in a statement.

On January 18, a state of emergency was declared by the Jamaican government for St. Parish, which also includes the popular tourist destination Montego Bay.

Earlier in January, a Canadian couple from Winnipeg was found dead while visiting the country.

Due to violent crime, the military has been deployed in the region to stabilize the situation.

“If you are staying at a resort in the affected area, restrict your movements beyond resort security perimeters,” said the travel advisory.

If you are travelling outside your resort, you are advised to use transportation arranged or provided by the resort.