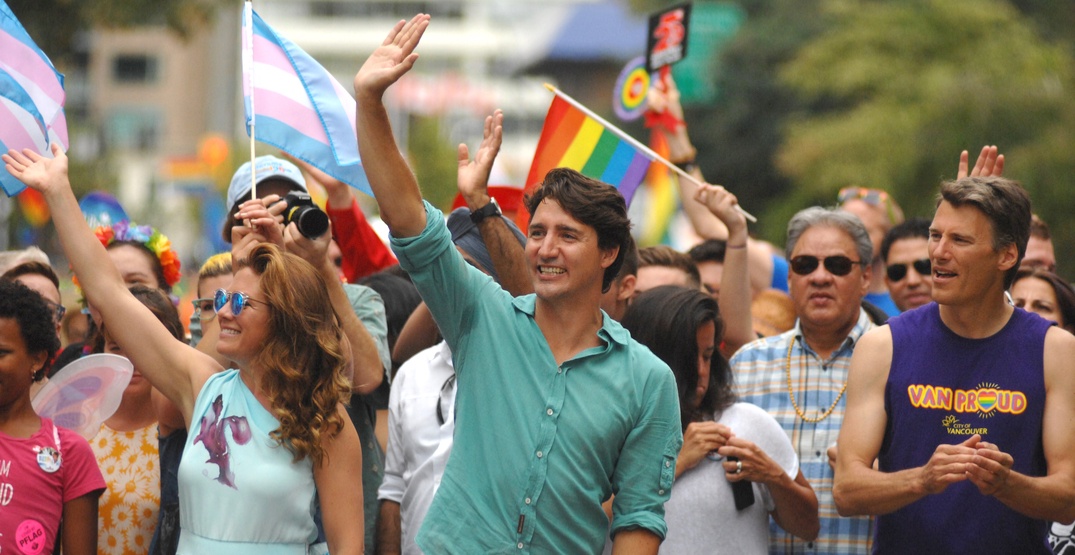 Canada is just killing it as per usual.

Not only is our home and native land an amazing place to live, but it attracts visitors from all over the world due to its incredible natural landscapes, epic adventures, inviting lifestyle, and nice people.

We have recently been named the second best country in the world according to the 2018 Best Countries report, and one of the best countries for ethical travel. Today, moves were made that further prove Canada as one of the most inclusive countries in the world.

The Government of Canada is committing to promote and increase tourism in a way that harnesses the economic potential of LGBTQ2 communities, and it is continuing to build a reputation as being one of the most welcoming countries for tourists.

Today, the Government announced a collaboration with Tourism HR Canada that will introduce a series of diversity training workshops that will take place across the nation to better support the LGBTQ2 tourism sector. A priority will be to work with the Canadian Gay & Lesbian Chamber of Commerce to improve visitors’ experiences in Pride events and festivals.

“Our LGBTQ2 communities contribute to making Canada one of the most open and welcoming societies in the world,” said the Honourable Mélanie Joly, Minister of Tourism, Official Languages and La Francophonie. “This initiative will solidify Canada’s position as a leader in LGBTQ2-friendly tourism by improving business practices and teaching the benefits of LGBTQ2 inclusion. The diversity of Canadians has shaped our country into a strong and inclusive society.”

Here are some fun facts: