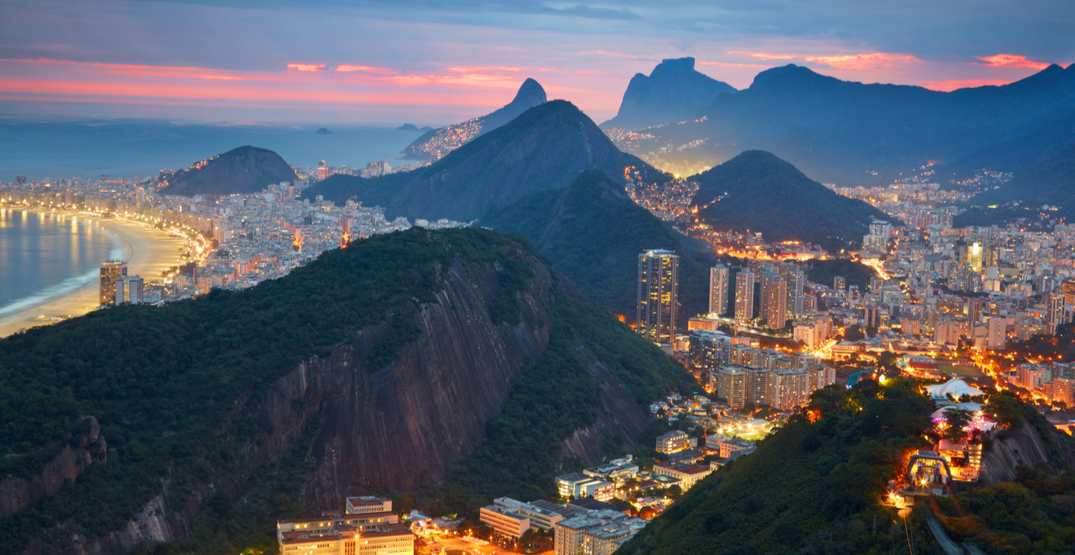 According to the country’s Ministry of Health website, this surge in infections brings the total number of confirmed known cases in Brazil to 498,440.

As well, according to the Ministry of Health, 200,892 people have recovered from coronavirus.

According to a press release issued on Friday, the country’s public laboratories have expanded their coronavirus testing capacity by 451%.

“The daily average of RT-PCR exams, which in March was 1,689, increased to 7,624 this May,” it states. “The proportion of tests performed in relation to those requested in the country is 71.2%. This is because many Public Health Laboratories have been operating 24 hours a day, seven days a week, with the dedication of thousands of professionals.”

The government also announced on Sunday that it was in the process of developing “technical documents to guide Indigenous peoples, managers, and collaborators on preventative measures and first assistance to the coronavirus infection.”

President Jair Bolsonaro continues to focus on a business and economy first strategy, tweeting on Sunday how the government has pledged 5.8% of the country’s GDP in its efforts to combat coronavirus. “Proportionately one of the largest investments by emerging countries in the world,” he stated.

The President also joined in anti-democracy protests on Sunday calling for the complete reopening of Brazil’s economy, posting videos on Twitter of him riding a horse by massive crowds of people not physically distancing.

“I will be where the people are,” he stated in Portuguese along with the video.

This comes two weeks after he publicly criticized the Brazilian government of investing more in health than “most of the rich countries in the world,” continuing to say in a follow-up tweet that the various restrictions and decreased interest and debt negotiations are “often unjustified.”

A series of protests have erupted across the country both in support and against Bolsonaro, with prominent figures across the political spectrum coming together on Sunday to issue the Manifesto Estamos Juntos. The manifesto’s title — which translates to the”We’re In This Together Movement” — and contents seek to unify the country for the common goal of protecting Brazilian democracy and fight against corruption.

“We are the majority and we demand that our representatives and political leaders exercise their role with dedication and dignity in the face of the devastating health, political and economic crisis that is going through the country,” the manifesto states.

“We have different ideas and opinions, but we share the same ethical and democratic principles. We want to fight hatred and apathy with affection, information, togetherness and hope.”