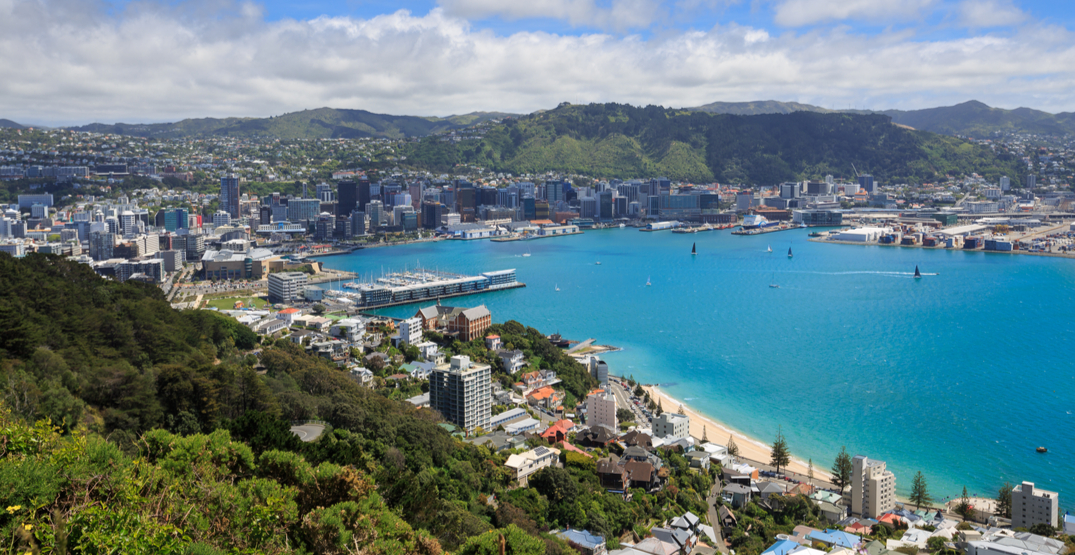 There were no patients with COVID-19 in New Zealand hospitals as of Wednesday, May 27.

This news came as the last person infected with the virus was discharged in Middlemore, according to a release from the Ministry of Health.

The country has also been without any new known cases of coronavirus for six consecutive days, according to a release posted on Thursday.

“Our total number of confirmed cases remains at 1,154, which is the number we report to the World Health Organization,” the release states.

As well, the combined total of confirmed and probable cases also hasn’t changed and remains at 1,504. The ministry also reported 12 additional recoveries from the virus, bringing the total number up to 1,474, with only eight remaining active cases.

The government of New Zealand previously permitted the reopening of contactless businesses and schools with limited capacity as part of its change from Level 4 to Level 3 in its COVID-19 Alert System.

With the progressive improvement in numbers, the country switched to Level 2 in mid-May.

Now, beginning midday Friday, May 29, the government will continue in its gradual easing of restrictions as it moves towards Alert Level 1.

The alterations starting on Friday will bring “important changes for life at Alert Level 2.”

One significant change is the restrictions surrounding social gatherings being eased further to allow up to 100 people in one place. This includes events at homes or in public, such as religious services, weddings, parties, and funerals.

As such, hospitality venues and businesses will have a 100 person limit for events and group bookings of more than ten people will be allowed. “But the 3 S’s — seated, separated, single-server — still apply,” the government wrote on its coronavirus website.

Businesses and establishments, including religiously-affiliated institutions and clubs, will be able to operate in designated, separated areas. However, the 100 person maximum still applies per area, so long as fraternizing in common areas, including entrances and bathrooms, can be prevented.

This rule also extends to separate businesses that operate from the same location.

Indoor and outdoor spaces are classified as a single space if there are walls or separating barriers, regardless of if they are permanent or not, that “substantially divide” the two areas. Staff will be required to work inside one of the defined spaces.

In the context of other areas, such as sports fields, they can have defined spaces as long as spectators — with limits still up to 100 people — can remain separate either through physical distancing or barriers.

“Cabinet will next review the settings of Alert Level 2 on June 8,” the website reads. “Cabinet will also consider a move to alert Level 1 no later than June 22.”