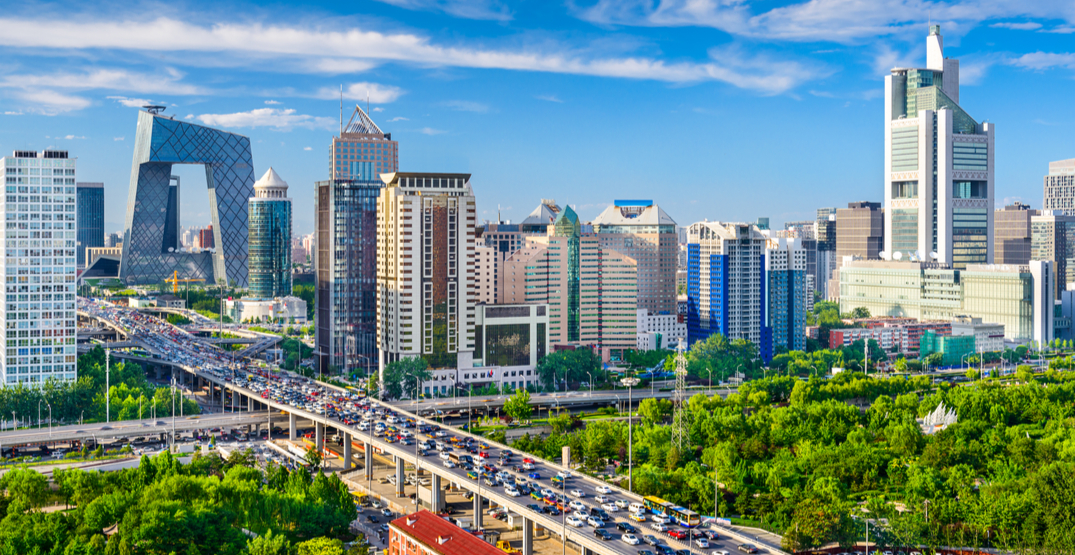 Due to a recent increase in the number of confirmed known cases of COVID-19 in Beijing, the National Health Commission in the People’s Republic of China has reverted the city’s emergency response level from three to two.

The decision was made as numbers of reported cases increased by “double digits per day,” leading the situation to be considered “very serious,” according to a government-issued press release.

According to the release, before this surge in numbers, the city had gone 57 consecutive days with no confirmed local cases. However, on June 11, infections began to reappear. As of June 15, there were 116 positive tests reported, including 106 confirmed cases and 10 asymptomatic infections.

These new cases were a result of an outbreak at Xinfadi, the city’s largest wholesale market, which eventually spread to nine districts (Fengtai, Daxing, Haidian, Fangshan, Xicheng, Dongcheng, Chaoyang, Shijingshan, and Mentougou), which account for 56.5% of the city, the release explains.

“This clustered epidemic situation was preliminarily determined to be caused by infection caused by interpersonal transmission or environmental pollution of objects, and a clear recurrent infection occurred in close contacts,” it details in Chinese. “These situations have once again sounded a wake-up call for us. We must learn a lesson deeply, understand that the risk of epidemic situation exists at any time and any place, and normalized prevention and control cannot be relaxed for a moment.”

Authorities believe it to be essential for Beijing to “maintain the wartime state” and tighten restrictions with a strategized approach that curbs the pandemic from inside and outside the city.

In level two, all residents living in neighbourhoods considered to be medium- or high-risk areas, as well as those associated with the Xinfadi market, are banned from leaving the city.

Other residents are strongly urged not to engage in non-essential travel. Those who need to leave Beijing must be able to produce a negative coronavirus test result within the past seven days.

The government is also reinstating policies such as temperature checks and QR codes and inspections for those entering the city.

Schools will be closed and students will return to online courses. Recreational facilities will also be closed, and sporting events will be cancelled.

“With the support and cooperation of the citizens of the capital, we will definitely be able to win the hard battle of epidemic prevention and control,” the release states.