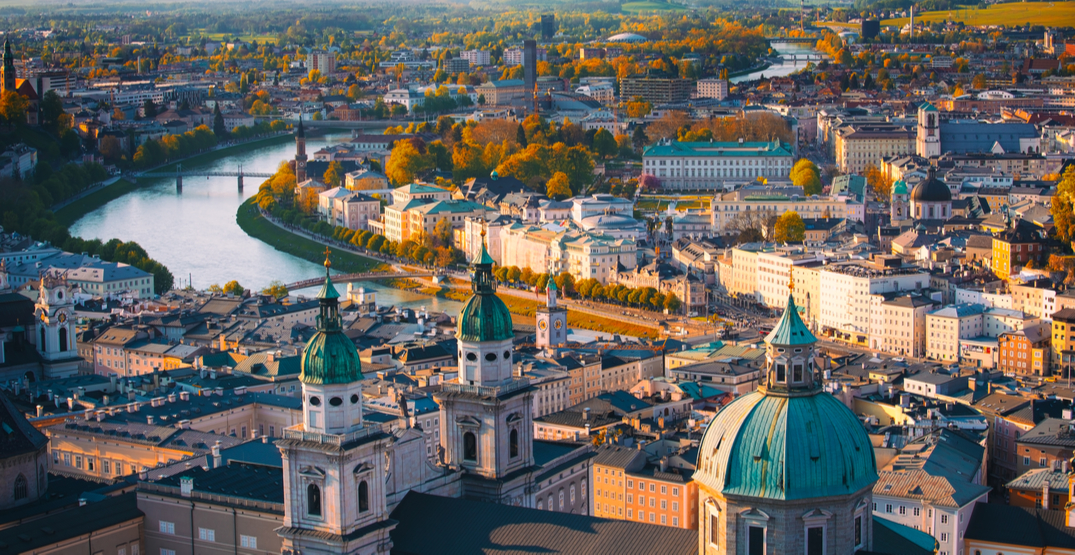 Austria is easing its border restrictions for neighbouring nations beginning Thursday, June 4, with the exception of Italy.

Starting on Thursday, travellers from Germany, Liechtenstein, Switzerland, Slovenia, Slovakia, the Czech Republic, and Hungary will be permitted to enter Austria.

The ruling comes as Italy reopened its international borders on Wednesday to the Schengen countries as well as non-EU states affiliated with the Schengen Agreement, Iceland, Liechtenstein, Norway, and Switzerland. It is also now open to the United Kingdom, Northern Ireland, Andorra, Monaco, the Republic of San Marino, and Vatican City State.

Beginning Wednesday, people entering Italy from these locations will no longer have to quarantine for two weeks once they arrive unless they have previously stayed in a country outside of the ones previously mentioned.

In terms of excluding Italy from this decision, Austria’s Foreign Minister, Alexander Schallenberg, explained on Facebook that the “clear goal is also to open Italy as soon as the numbers allow it,” continuing, “we want the full freedom of travel as soon as possible. But we must not put everything we have worked so hard in the last few months lightly at risk. For travel abroad, therefore, an appeal to common sense and responsibility applies.”

Austria currently has travel warnings issued for 27 countries due to the global transmission of COVID-19.