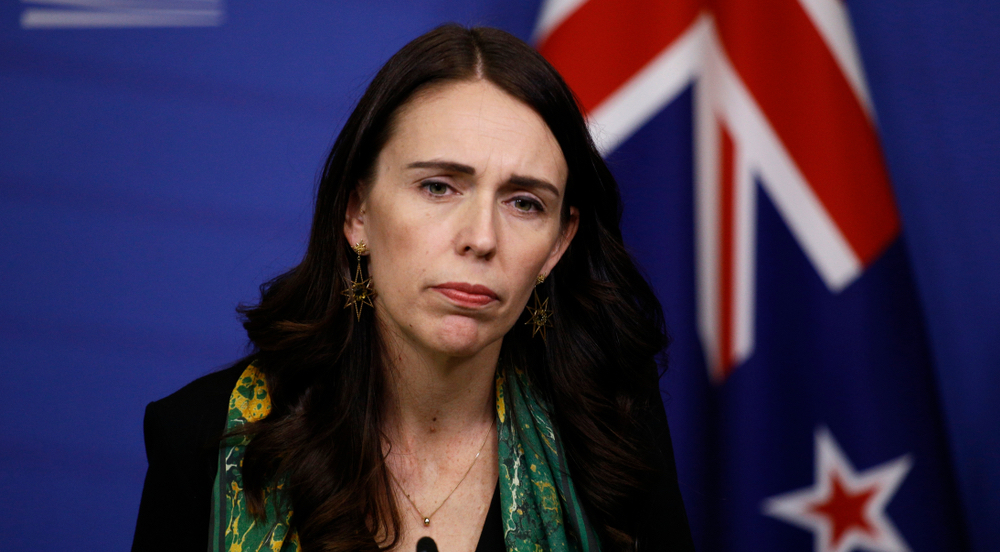 Australia and New Zealand are the latest countries to issue travel bans regarding non-residents and citizens.

In separate announcements, the Prime Ministers of each country announced that they would be restricting access for non-residents and citizens to halt the spread of the COVID-19 pandemic.

It is the first time in its history that New Zealand has closed its borders.

“We believe it is essential now to take that further step to ensure that we now no longer will be allowing anyone unless they’re a citizen or a resident or a direct family member in those cases, as is applied to all the other travel bans we’ve put in place previously,” Prime Minister of Australia, Scott Morrison, said in a press conference.

“Now, this is a measure that I’ve been consulting also with the New Zealand Prime Minister on. We’ve been seeking to align our arrangements across the Tasman and I appreciate the consultation that I’ve had with Prime Minister Ardern over these many months when it deals with these issues.”

The travel ban in Australia comes into effect at 9 pm AEDT (GMT+ 11) and will allow enough time for people to seek alternative arrangements if they were planning on travelling to Australia.

“We won’t have people then and the vast majority of cases who will find themselves on planes en route here, unless they are going along a rather protracted route, and that means they will be able to make other arrangements,” the Prime Minister stated.

Australian citizens journeying home will still be granted entry. However, they will be subject to, as most everyone already is, a 14-day isolation upon their return.

The reason for this travel ban, Morrison explains, is that roughly 80% of cases in the country are either the result of someone who has come in contact with coronavirus overseas or someone who has had direct contact with an individual who has returned from travelling abroad.

“So the overwhelming proportion of cases in Australia have been imported, and the measures we’ve put in place has obviously had an impact on that. And this is a further measure now that will ensure that that can be further enhanced,” Morrison stated.

In a separate press conference, Jacinda Ardern, Prime Minister of New Zealand, explained that, while there is no evidence of community in New Zealand, the significant outbreaks in other countries is cause for concern.

“That poses a very serious risk to the rest of the world, including New Zealand,” Ardern said.

Similar to Australia, all confirmed cases of coronavirus in New Zealand have been brought to the country by those who had been travelling abroad.

“Therefore, we need to continue to make further decisions and further restrictions to limit the risk of people bringing the virus into New Zealand.”

As such, the Prime Minister announced that the country would be closing its borders to any non-residents and citizens attempting to travel there.

New Zealand residents and citizens will be able to return, which also includes immediate family members of citizens and residents.

Prime Minister Ardern explains further that the border closure will also apply to the Pacific, which was previously exempt.

However, with the first confirmed in the Pacific officially recorded, the government must take further steps to protect their “Pacific family,” Ardern stated.

There will be a small number of exemptions for the Pacific, however, including those needing to travel over for humanitarian reasons and healthcare workers.

“Protecting New Zealanders from COVID-19 is our number one priority,” the Prime Minister explained.

“To do that, we need to slow it down. Self-isolation is key to our success.”