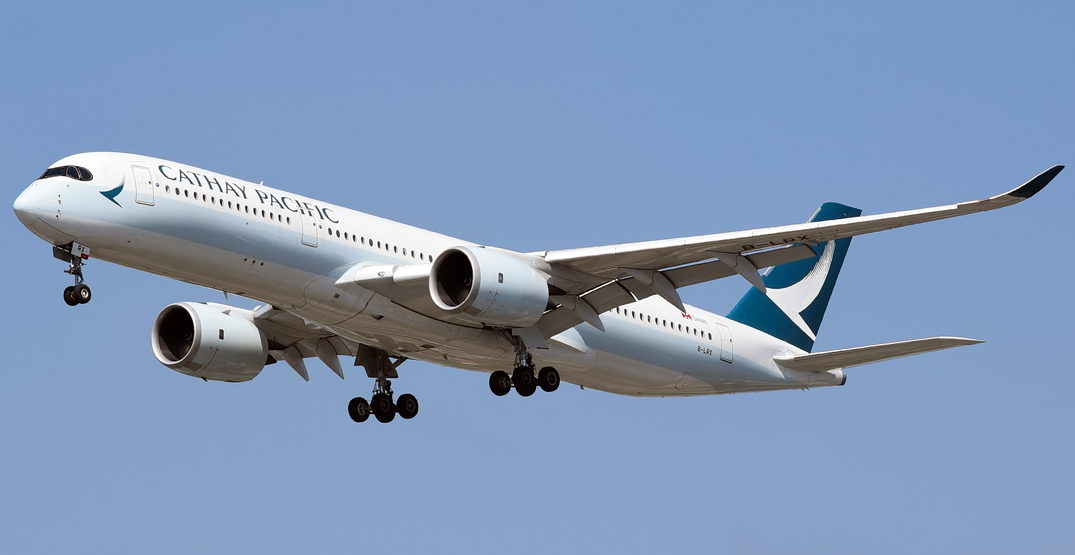 Multiple international airlines have issued statements regarding decisions to suspend or limit flights to mainland China in response to the ongoing expansion of the coronavirus.

Air Canada said on Wednesday that, following the Government of Canada’s advisory to avoid any nonessential travel to mainland China, it would be suspending all direct flights to Beijing and Shanghai effective January 30th until February 29.

The airline will follow through with the last flights departing Canada on Wednesday and return flights will be carried out from Beijing and Shanghai on January 30.

“Affected customers will be notified and offered options, including travel on other carriers where available, or a full refund, ” the airline stated.

British Airways also stated on their website that, following Foreign Office advice regarding nonessential travel to mainland China, they would be temporarily suspending their flights to and from Beijing and Shanghai immediately until Friday, January 31.

However, their flights to Hong Kong remain unaffected at this time.

German airline Lufthansa has cancelled all of its flights to China until February 9.

In a statement issued on its website on Wednesday, the airline explained:

“After thoroughly evaluating all currently available information on the coronavirus, Lufthansa Group has decided to suspend its Lufthansa, SWISS and Austrian Airlines flights to/from mainland China until 9 February with immediate effect.”

Additionally, acceptance of bookings for flights in and out of mainland China have been suspended until the end of February.

The airline and its subsidiaries will fly to their respective destinations in China one more time to provide guests with the opportunity to take their planned flight as well as give their crews a chance to return to Germany, Switzerland, and Austria.

Similar to British Airways, flights to Hong Kong will not be interrupted.

“These cancellations are needed to manage the impacts of the recent suspension of group travel by Chinese authorities, which have a pronounced impact on the load factors of our Beijing Daxing and Nanjing flights,” Jaakko Schildt, Chief Operating Officer of Finnair, said in a statement.

“In light of the Government Response Plan of novel coronavirus infection and in view of market demand, Cathay Pacific and Cathay Dragon will be progressively reducing the capacity of our flights to and from mainland China by 50% or more from 30 January to the end of March, 2020.” the company said on its website.

Additionally, in a statement issued on Wednesday, Cathay Pacific Group explained that it would be implementing temporary modifications to their services on all Cathay Pacific and Cathay Dragon flights to and from mainland China from January 30 until further notice.

The changes include alterations to meal service such that those in First and Business Class cabins will receive one tray with an appetizer, main course, and dessert served together. As well, trolley services will be suspended at the food options in First Class will be the same as those offered in Business.

Those travelling in Premium Economy or Economy Class on medium to long-haul flights to China will receive a disposable snack bag with a hot snack and other items.

Amenities typically offered, including pillows, blankets, and hot towels, will not be provided to passengers in any classes during this time.

Similarly, Thailand’s Lion Air has provided customers holding tickets to and from Mainland China issued before January 24 with travel dates between January 24 to February 15, three options to alter their flights.

Passengers can either receive a one-time booking change with fees being waved, one rerouted flight with the fees waived, or cancelling their flights altogether for a full refund.

Many airlines were providing similar offers prior to cancelling all flights to China entirely.