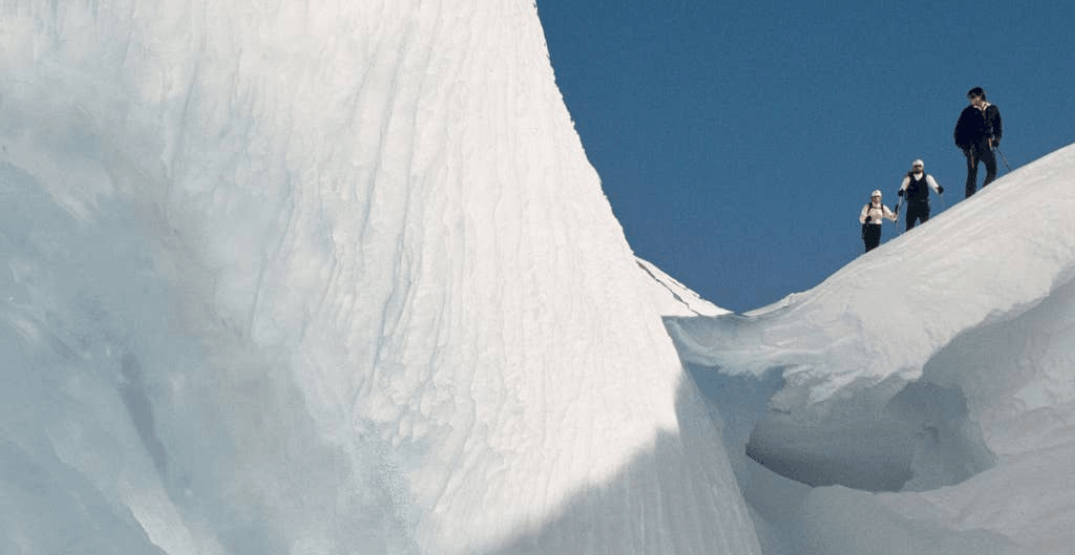 If you’ve ever had a desire to go visit Antarctica and maybe do a little research while you’re down there, then this may be the perfect opportunity for you.

This week, Airbnb and Ocean Conservancy announced the Antarctic Sabbatical,  billed as “an unprecedented opportunity for five passionate individuals” to travel to Earth’s most remote continent and join Antarctic Scientist Kirstie Jones-Williams on a “first-of-its-kind scientific research mission,” this December.

While there, the five volunteer citizen scientists will collect snow samples and study the extent to which microplastics have made their way to the interior of Antarctica.

Those behind the mission describe the goal of it as bringing “awareness to humans” impact on the climate in one of the world’s least understood and most isolated ecosystems.

By understanding the impact of plastic pollution generated elsewhere in the world, they add, “the citizen scientists will deliver insights on how the global community can help protect both Antarctica and the planet.”

While most people think of Antarctica as a pristine and isolated continent, “recent evidence shows that even the most remote locations are affected by plastic pollution,” said Jones-Williams. “This expedition will help us understand the pathways of microplastics to remote regions such as Antarctica and comes at a critical time to highlight our responsibility to protect our natural world.”

One should not confuse this mission for an easy-going getaway, however.

“This expedition will be hard work, with scientific rigour required during unforgiving wintery conditions,” Jones-Williams said. “We are looking for passionate individuals, with a sense of global citizenship, who are excited to be a part of the team and to return home and share our findings with the world.”

Over the month-long expedition, participants will:

The Antarctic Sabbatical follows the Italian Sabbatical, which was an urban regeneration project by Airbnb and Wonder Grottole that offered the opportunity for five volunteers to spend three months living in the historic town of Grottole in southern Italy to help revitalize a community that was facing extinction.

In a statement, Airbnb said it’s committed to providing the option for sustainable travel to its community at every point of the trip, and that is partnering with the Ocean Conservancy on this undertaking  to use the research findings “to inform educational and advocacy efforts.”

The company said it is also conducting an environmental impact assessment “to measure and understand our impact and to identify what we can do to reduce our footprint over time.”

These are foundational steps, it said, “will inform future commitments and our vision to be a leader in sustainable travel.”

Ocean Conservancy CEO Janis Searles Jones described the partnership with Airbnb as an “incredible” opportunity to “continue our fight against ocean plastic and raise awareness of this issue.”

Ocean Conservancy, she furthered, “has a long history of working with citizen scientists, and we look forward to applying the results of this expedition to global solutions.”

Chris Lehane, Senior VP of Global Policy and Communications of Airbnb, said that together with Ocean Conservancy, “we are highlighting the problem of microplastics to encourage a global audience to give great thought to the consequences of how we live and take collective action.”

Those interested in being a part of the Antarctic Sabbatical, are encouraged to apply online, and complete the application form.

Candidates must be over 18, available to travel to Chile and Antarctica for a month from November to December 2019 to conduct volunteer work as citizen scientists, and be able to speak conversational English.

Other than those requirements, no other formal qualifications required, other than an “adventurous spirit, passion for the environment and willingness to apply [for the position,]” organizers said.

The final selection of five citizen scientists will be announced on October 30.