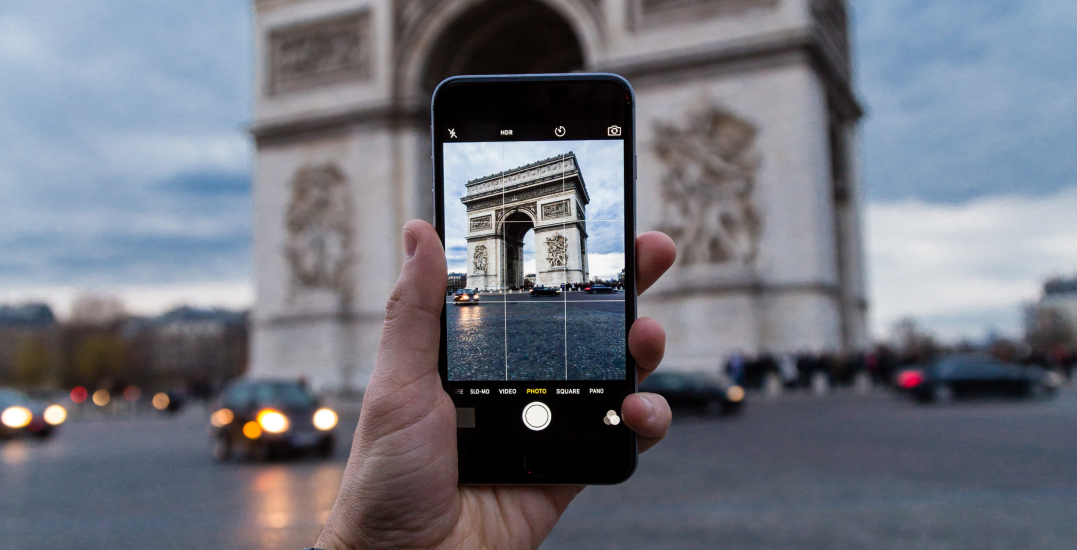 Has this winter weather got you feeling like you need a break from reality? You know, to set your out of office email response and check out (physically and mentally) for two weeks or longer.

Frankly, all we can think about this time of year is being transported to the other side of the world and experiencing new landscapes, conversations, and cuisine.

If you feel the same way, we’ve got you covered. To help make 2020 the year of transformative travel experiences, we’ve partnered with Air Canada to showcase the must-visit European cities (both the traditional and the unexpected) to inspire your next trip. 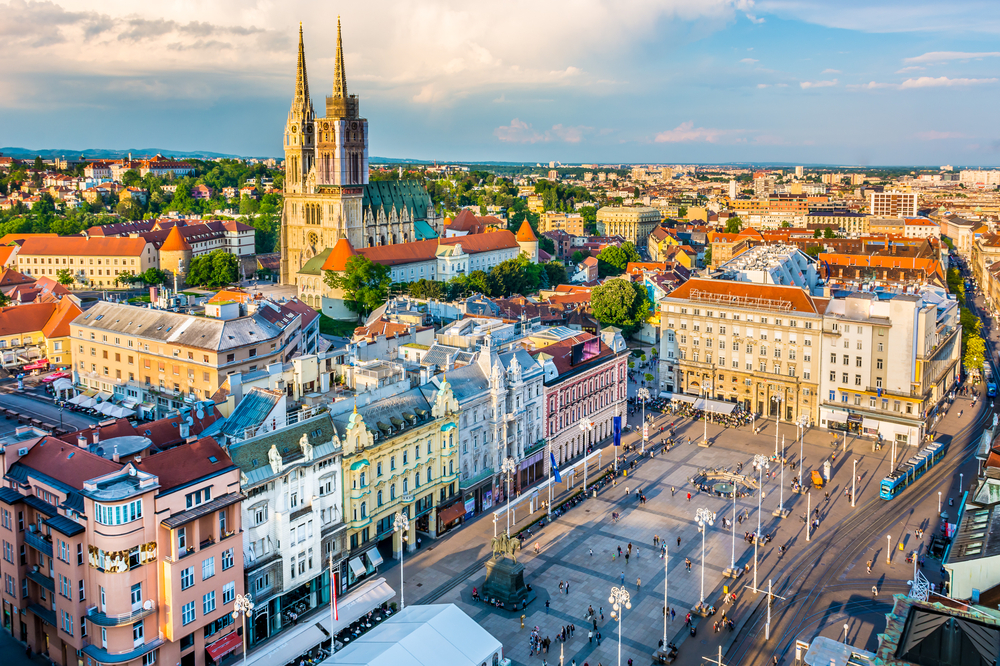 Croatia’s capital city is marked by stunning architecture that dates back as far as the 18th century — a stark contrast with 152-year-old Canada. Zagreb is the kind of city you can explore by foot, taking in the sights and sounds of the medieval-style Gradec (Upper Town) before hitting the Lower Town’s high-end shopping and restaurant district.

Get a sense of how Zagrebians spend their mornings by visiting the bustling Dolac Market, then make your way to The Museum of Broken Relationships (it’s real, and housed in a palace), before hitting Savica Casual Urban Eatery to get a true taste of authentic Croatian fare. 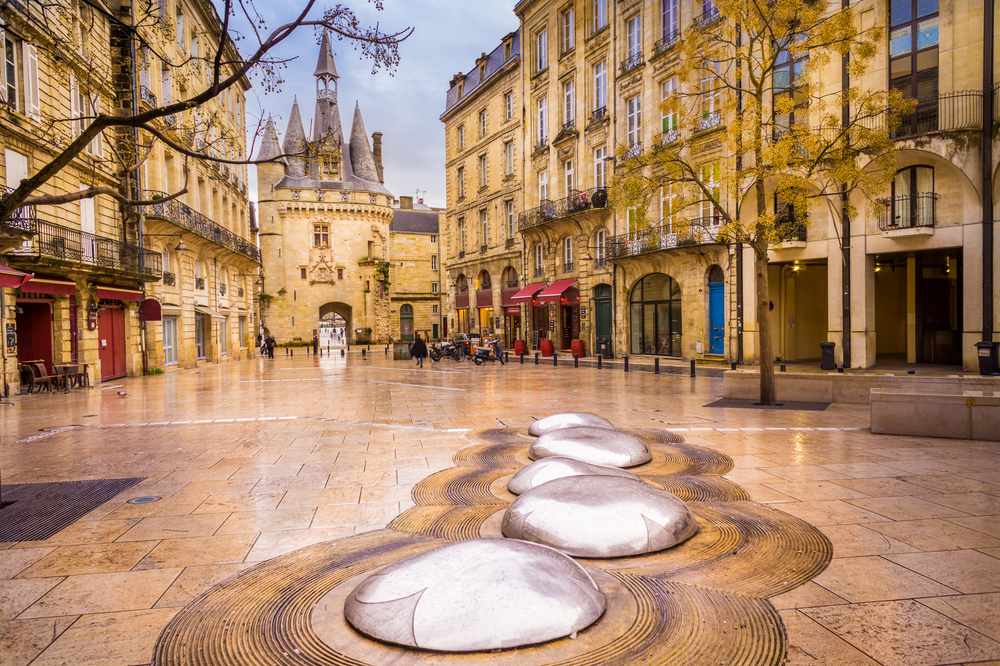 Home to one of the world’s most iconic and fastest-growing wine regions, Bordeaux offers an experience like nowhere else in Europe. It’s the sixth-largest city in France and it’s filled with well-preserved, majestic, 18th-century architecture that you can’t help but marvel at. There are thousands of estates in the greater Bordeaux area, but if you’re looking for an authentic tour de vino, Château Pape Clément is where it’s at.

Get a taste of local life by joining a bike tour and discovering hidden gems, go shopping on Rue Saint Catherine (the longest pedestrian street in Europe), and see the city’s best street art at the renovated Darwin barracks. Plan to go all-out? Make a reservation at Michelin-starred restaurant Le Pressoir d’Argent and treat yourself to some Bordeaux’s best cuisine. 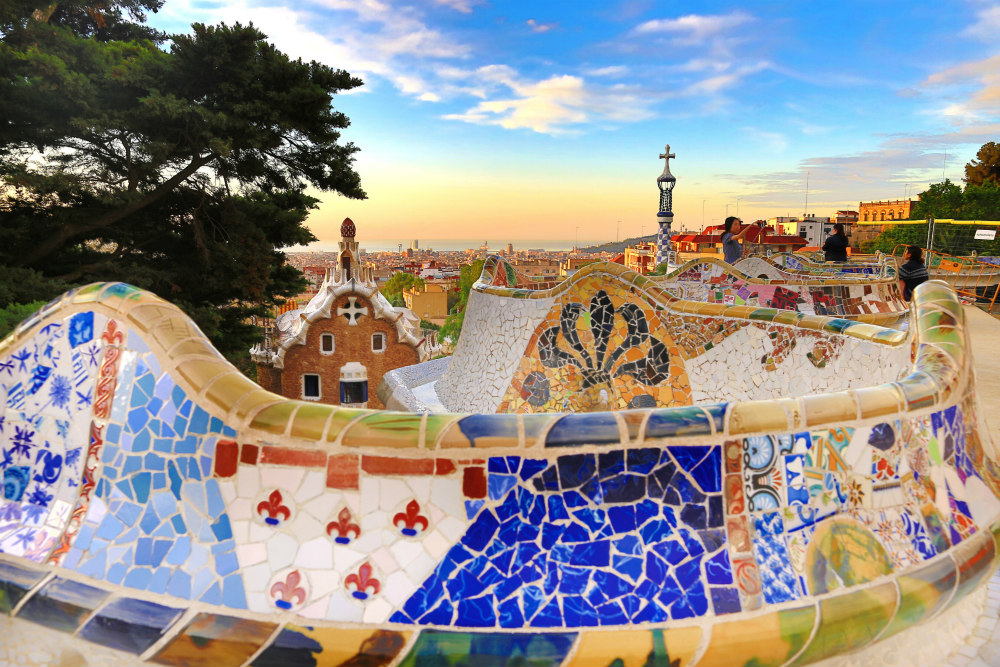 Art and architecture enthusiasts, Barcelona is calling your name. The capital of Catalonia, this European city was home to iconic artists and architects of the twentieth century like Antoni Gaudí who created landmark buildings (Casa Batlló and La Sagrada Família are among his top works to see) and artworks, leaving a visual legacy for this culturally-rich city.

Explore La Rambla where you’ll see street performers and local vendors selling food before heading to the Boqueria Market in the centre of the city to experience its fast pace. Order a local beer at one of the market’s bars and drink it all in.

The city of love, Paris is an extraordinary place to visit during a trip to Europe. It’s an epicentre for fashion, art, and culture, with captivating landmarks like the Eiffel Tower. If you want to experience truly elevated dining, book a reservation at 58 Tour Eiffel — an intimate French bistro located in the tower that’s reopening this spring.

Window shopping along the Champs-Elysées is a must-do, as well as discovering artworks at the massive Louvre Museum. Whatever you do, stop by Des gâteaux et du pain to try some of the city’s most famed pastries and discover bobo (bourgeois bohemian) Paris in the Canal Saint-Martin neighbourhood. 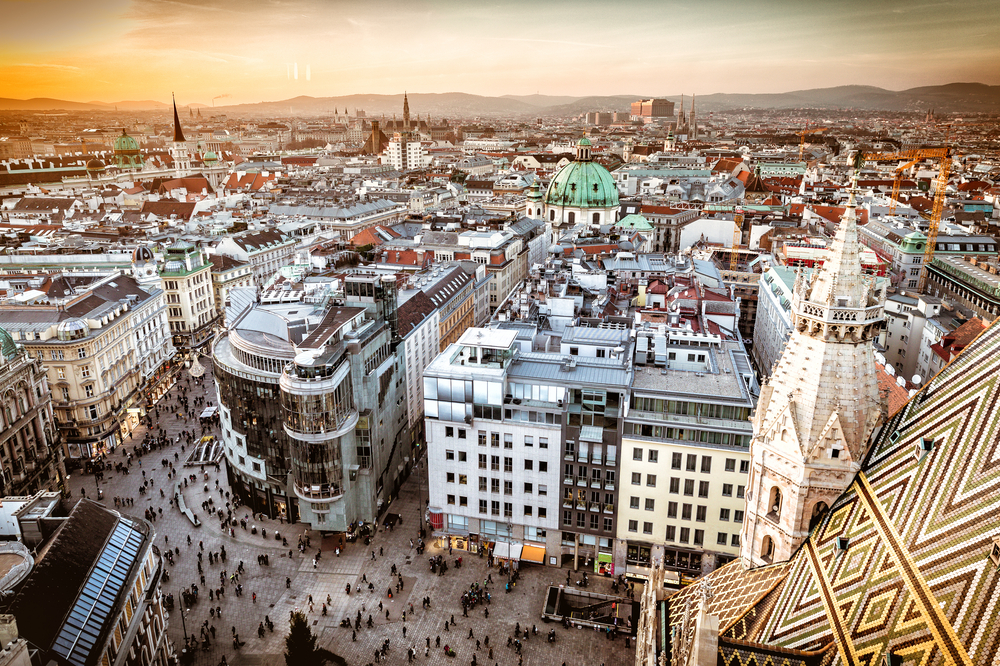 Located on the Danube River, Austria’s capital city is like no other with imperial buildings and lush gardens. It was once home to the world’s most renowned composers, Beethoven and Mozart. In 2019, Vienna was named the best city for quality of life — for the tenth consecutive year, thanks to its efficient transit system, a low crime rate, and vast green spaces.

Grab a coffee and pastry at Café Central where poets, philosophers, and Freud once shared conversations, then head to Naschmarkt — a market that dates back to the 16th century. Before wrapping up your trip, soak up the goodness of Vienna’s mineral-rich springs at thermal spa Therme Wien.

It’s easy to visit multiple cities during one trip to Europe due to its prime geographical location. Air Canada also lets you fly into one city and back from another, making it easier to city-hop on a tight timeline.

There’s a whole other world waiting to be explored across the Atlantic Ocean. So, why wait any longer? Now’s the time to book flights and prepare to jet off this summer.

If the aforementioned cities don’t pique your interest, here’s a look at all of the European destinations Air Canada is flying to this summer.