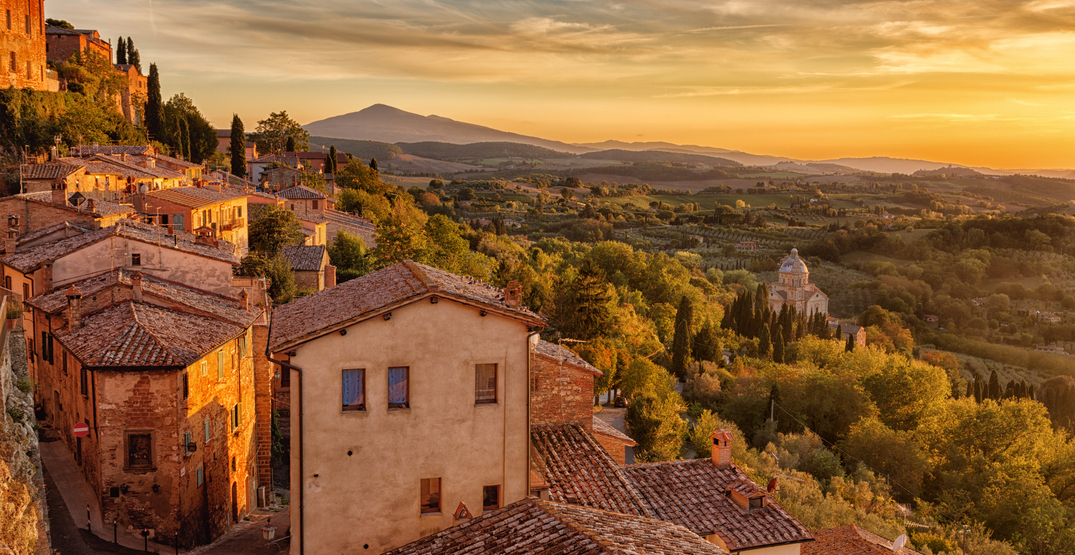 As the year comes to a close, we look back and reflect on the things we accomplished, the friends and family we spent time with, and the destinations to which we travelled.

Coming in at number one with its rustic charm and enticing real-estate bargains is rural Italy.

Be honest, who hasn’t daydreamed about sipping some fine wine accompanied by a decadent charcuterie board while overlooking the rolling hills of Italy? It’s what gets us through the mundanity of the daily grind. Let us dream!

The opening of the Star Wars: Galaxy’s Edge at Hollywood Studios at Walt Disney World in Florida as well as in Disneyland California drew fans in and brought their favourite characters and franchise to life. The dedicated storytelling and appeal for all ages earned the locations the number two spot on the list of destinations that defined the year.

Jewel Chani Airport was described as being “as close as the world has come to pulling off an air travel fantasy land,” by CNN for its pristine gardens, IMAX theatre, and the world’s tallest indoor waterfall.

Perhaps contrastingly, LaGuardia stands to be the world’s most improved airport, according to the list.

The airport — which President Donald Trump and former Vice President Joe Biden have both called a “third-world” establishment — underwent some significant changes in October.

One of the most notable changes was the unveiling of the new Delta Air Lines concourse, the first phase of Delta’s new $3.9 billion (~$5 billion CAD) terminal.

Rounding out the top five is the Notre Dame Cathedral in Paris.

People from around the world watched in disbelief on April 15 as flames engulfed the wooden roof of the beloved cathedral causing the spire to fall over.

“The cathedral took more than 180 years to complete, so patience will likely be essential to seeing the restoration through,” the article states.

Other notable appearances include Chernobyl, the entire country of Australia, and the namesake location for the viral “Storm Area 51” campaign.

The complete list of the 19 destinations that defined 2019 is as follows: