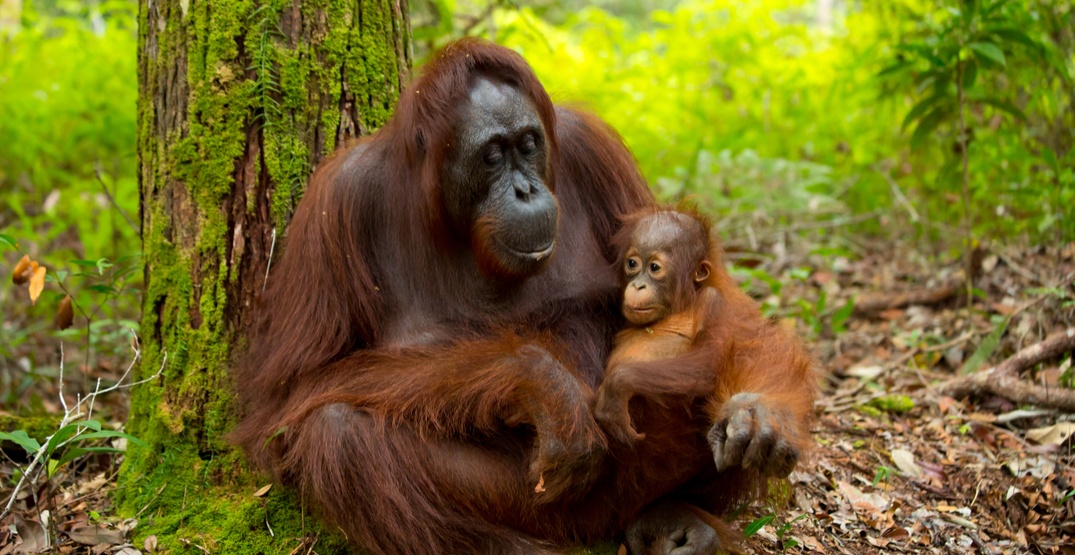 A landmark new Global Assessment report by the United Nations is bringing to light the alarming decline of species, ecosystems, and genetic diversity in our world today.

The situation is more dire than ever and will require all hands on deck if we wish to sustain the planet we call home.

The world’s wildlife population has fallen by 60% in the last four decades, and some of the world’s most precious and fascinating wild animals are at risk of extinction if the current state of Planet Earth doesn’t change. Even the beloved giraffe, once taken for granted as a safari staple, may soon be classified as endangered.

Conducted by the Intergovernmental Science-Policy Platform on Biodiversity and Ecosystem Services (IPBES), the May 6 Global Assessment is the most comprehensive report of its kind and the first to include indigenous and local knowledge as well as scientific studies.

With data compiled by 145 expert authors from 50 countries, plus input from another 310 contributing authors, the report highlights the relationship between economic development and its impact on nature, assessing the changes that have occurred over the past five decades.

The Report states nature’s decline to be “unprecedented,” as species extinction rates are “accelerating.”

There are 1,000,000 species that are currently threatened with extinction. This is more than ever before in human history.

“The overwhelming evidence of the IPBES Global Assessment, from a wide range of different fields of knowledge, presents an ominous picture,” said IPBES Chair, Sir Robert Watson. “The health of ecosystems on which we and all other species depend is deteriorating more rapidly than ever. We are eroding the very foundations of our economies, livelihoods, food security, health and quality of life worldwide.”

The Report underscores that the current global response is insufficient to preserve nature as we know it: “transformative change” is required.

“The report also tells us that it is not too late to make a difference, but only if we start now at every level from local to global,” he said. “Through ‘transformative change,’ nature can still be conserved, restored, and used sustainably – this is also key to meeting most other global goals. By transformative change, we mean a fundamental, system-wide reorganization across technological, economic and social factors, including paradigms, goals and values.”

“The member States of IPBES Plenary have now acknowledged that, by its very nature, transformative change can expect opposition from those with interests vested in the status quo, but also that such opposition can be overcome for the broader public good.”

The report provides a ranking of the five direct drivers of nature’s decline, in descending order:

The report’s findings include:

The situation is dire, but hope is not lost.

The report presents a range of solutions to sustain our planet, which will require contribution and collaboration across sectors such as agriculture, forestry, marine systems, freshwater systems, urban areas, energy, finance, and many others.

Through the “transformative change” outlined, the world’s population can come today to build a globally sustainable economy.