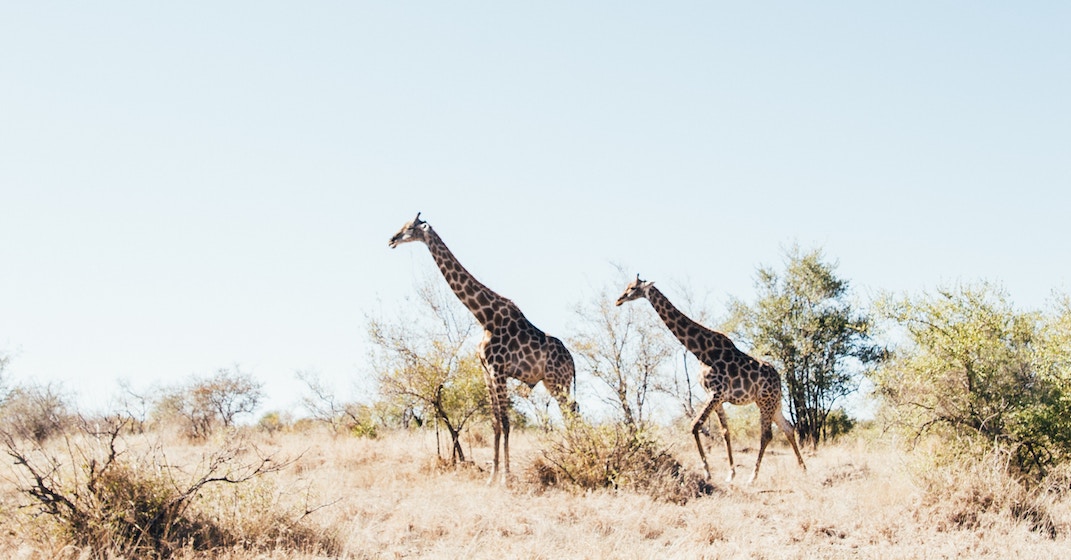 One of the world’s most graceful and elegant animals may be the newest species to be classified as “endangered.”

The status of giraffes is currently being reviewed by the US Fish & Wildlife Services to potentially be listed under the Endangered Species Act (ESA).

If listed under the ESA, the animal would be better protected by law in an effort to help preserve its population.

Threats to the species are associated with development, agriculture, and mining. Other threats include commercial trade, recreational hunting, poaching, disease, small populations, and genetic isolation.

A post shared by The Safari Collection (@thesafaricollection) on Feb 8, 2019 at 6:35am PST

Giraffes are currently considered “vulnerable” by the International Union for Conservation of Nature, which states that their population has suffered a decline of 36 to 40% since 1985.

This is in line with the trend of the entire wildlife population, which on average has declined 60% over the last four decades. It is now more important than ever for humans to do our part to save the animals, and here are five simple ways you can make a difference.

With their towering necks and signature spots, giraffes are a unique staple to the African kingdom. Anyone who has had a chance to see them in the wild can attest to their graceful and captivating nature.