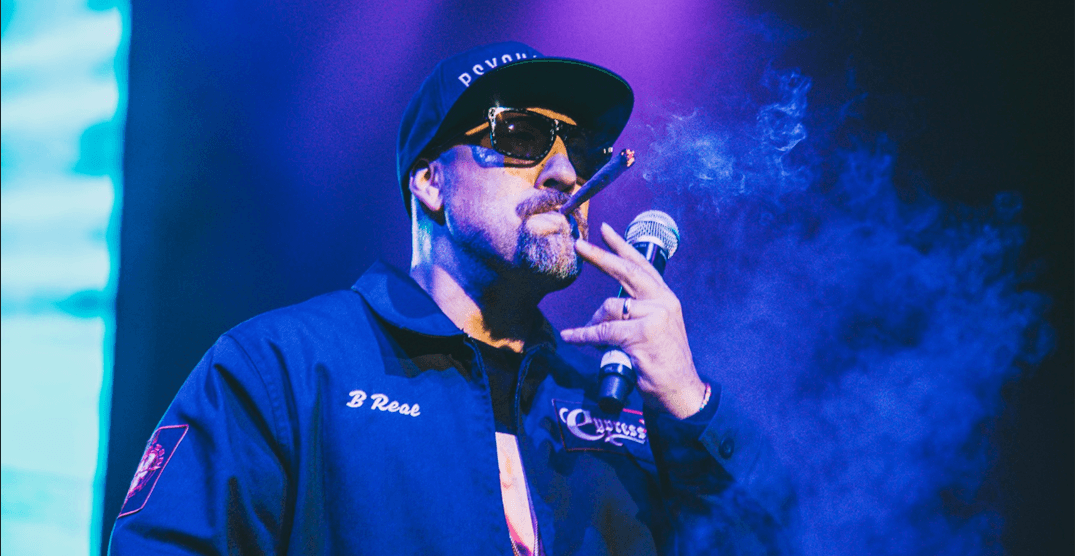 The Vancouver Park Board will be asking 420 Vancouver organizers to cancel one of the largest bands at this weekend’s annual event.

On Monday evening, John Coupar, the Park Board Commissioner, introduced a time-sensitive motion asking that:

“Resolution one and two passed,” Coupar tells Daily Hive. “Item three did not as it was redundant — the board had previously passed that [motion] in February.”

According to Coupar, there are several key concerns that the VPB has regarding the annual event.

The first concern is about the scale. The event will take place on the Saturday of a long weekend. Coupar explains that bringing in a major band would only increase the crowd size, as well as increase potential damage to the park.

Another issue is that the event runs without a permit, which according to Coupar, is a large liability to both the board and the City of Vancouver.

“The past two years have cost taxpayers $583,000,” he says. “They’re selling booths without a permit and somebody is making a lot of money.”

According to Jodie Emery, a Vancouver-based cannabis activist, however, 420 Vancouver is the city’s only unlicensed event which pays for all civic and Park Board costs.

“Protest organizers paid over $63,000 to the city and park board to cover all costs including sanitation, park cleaning, traffic control, security, and other costs,” she writes in a public statement. “The Park Board also charges us a $10,000 ’emergency preparedness fee’ which they do not charge other events.”

Upon being asked for comment, event coordinator and cannabis activist Dana Larsen shared the following statement:

The Park Board is being ridiculous. The motion is silly and puts their staff into an awkward position. We will continue to work closely with all relevant park and city departments to ensure 4/20 is a safe protest.

This weekend’s event, taking place on Saturday, April 20, will be the first 420 Vancouver event held since the legalization of cannabis.