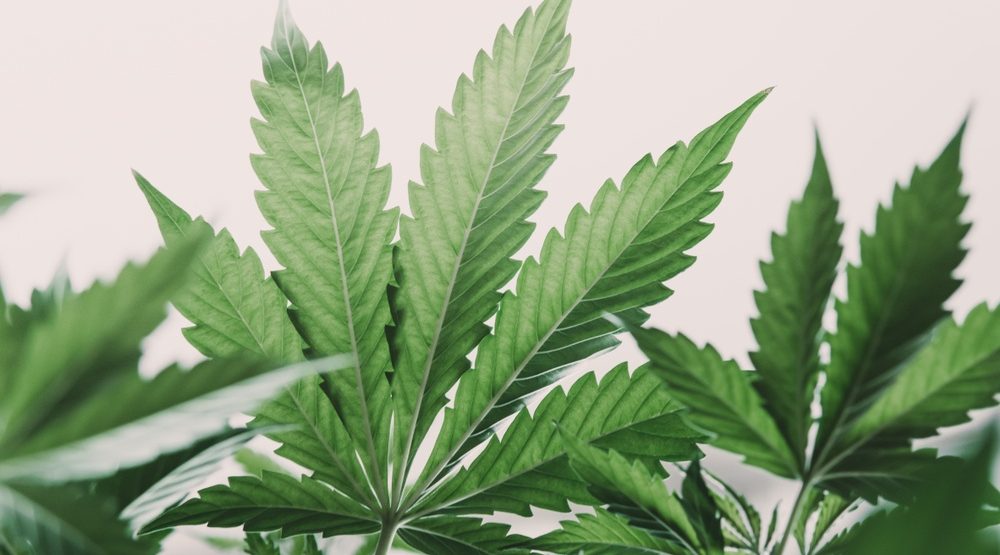 According to a press release, the closing of the deal will see Mimran join Pivot’s advisory committee along with High Park’s CEO Krisztian Toth, who will join Pivot’s board.

This isn’t the first pot-related venture for Mimran, who also invested in Tokyo Smoke’s parent company, Hiku Brands, and — after the company was acquired — sits as an independent director on Canopy Rivers.

High Park Ventures itself also has experience in the cannabis space. The press release credits the team as founding NettaGrowth International Inc., who obtained the first license to produce medical cannabis with THC for commercial use in Uruguay. NettaGro was sold to Khiron Life Sciences Corp. on January 25, 2019.

“We are excited to work with the Pivot Team,” said Toth, on her new role,” and assist them with the development, commercialization and branding of premium quality cannabinoid-based nutraceuticals and pharmaceuticals and leveraging the worldwide rights of their patented drug delivery technologies.”