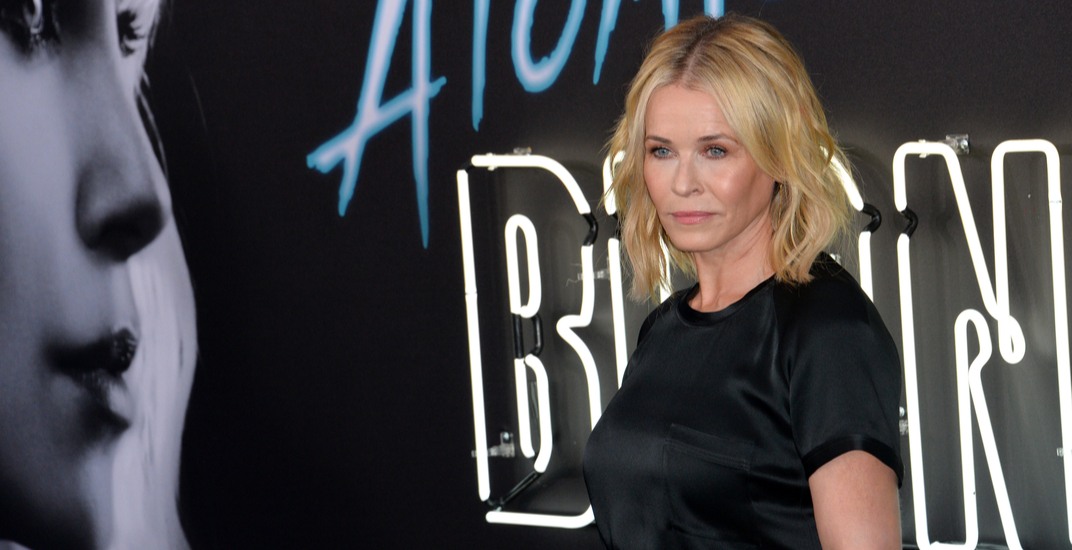 Political activism, culture and cannabis are just a few of the hot topics that will be covered by comedian Chelsea Handler in Vancouver this September.

Titled ‘A Civilized Conversation With Chelsea Handler,’ the Vancouver event is part of her Canadian tour which includes seven live town halls across Canada this fall.

The event will take place on September 21 at UBC’s Chan Centre for the Performing Arts.

When: Friday, September 21
Time: 8 pm
Where: Chan Centre for the Performing Arts, 6265 Crescent Rd. (UBC)
Price: Tickets are available online through UBC and start at $58