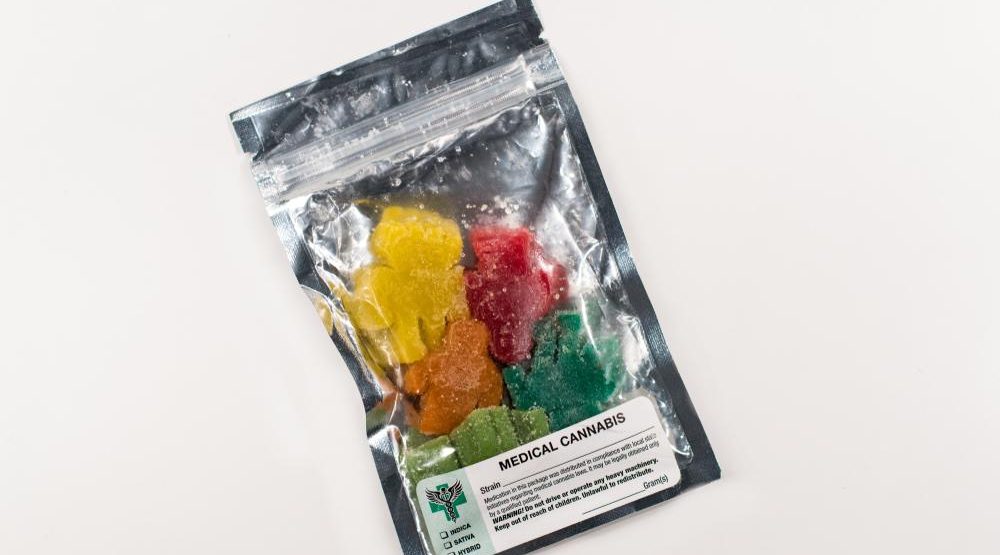 Cannabis legalization comes with some heavy stipulations around what exactly is considered legal. Dried flower is now being sold across the country, however, there are still cannabis products that are not slated to appear on shelves until the fall.

Cannabis infused edibles, beverages and concentrates are all part of legalization part two, when — barring legislative intervention — the Cannabis Act automatically adds the items to the list of approved products for sale. To prepare for this, the City of Toronto is getting advice from their top medical officer on the issue.

In Dr. Eileen de Villa’s report, released February 12, she outlines a list of recommendations she’d like to see the city present to the federal government. Her Report For Action, Addition of Edibles and Other Products to Federal Cannabis Legislation, is addressed to the Toronto Health Board. It will be heard by the board on February 25, potentially carrying on to Toronto’s city council in March, according to the city’s website.

“Toronto Public Health supports a public health approach to the legalization and regulation of cannabis products,” the document explains. “Cannabis is a psychoactive substance with potential harms to health. Drug-impaired driving, early initiation of cannabis use, and frequent use are among the main public health concerns related to cannabis.”

The strongest recommendations were around vaping and cannabis-infused beverages and foods. Suggestions in the document include establishing a maximum limit for THC in disposable vaping devices as well as a means of limiting the dose they produce in a single draw. She would also like a variety of regulations around label and packaging, including labels that indicate the presence of THC and warnings about the dangers of mixing with alcohol and highly-caffeinated drinks.

The list also seeks to “prohibit edible cannabis products that are particularly appealing to children due to colour or shape” — a move that would eliminate the popular black market candy gummy bears — as well as “youth-friendly flavours” of cannabis vape — flavours like candy and soft drinks.

Numbering 11 recommendations, the suggestions were based on the drafted legislation published in the Canada Gazette, the government’s official newspaper for publishing potential policy.

The letter focuses not just on potential regulations around vaping and eating cannabis but also on how to better approach the study of public cannabis consumption. The letter calls for the Government of Canada to “develop new tools for monitoring, data collection, and reporting to better understand cannabis consumption rates and the full range of potential health impacts (negative and positive) of all cannabis products.”

It also suggests prioritizing research and collaboration with public health and experts, to “establish low-risk consumption limits for cannabis.”

Depending on the actions of the Health Board the recommendations are scheduled to appear before city council on March 27, 2019.