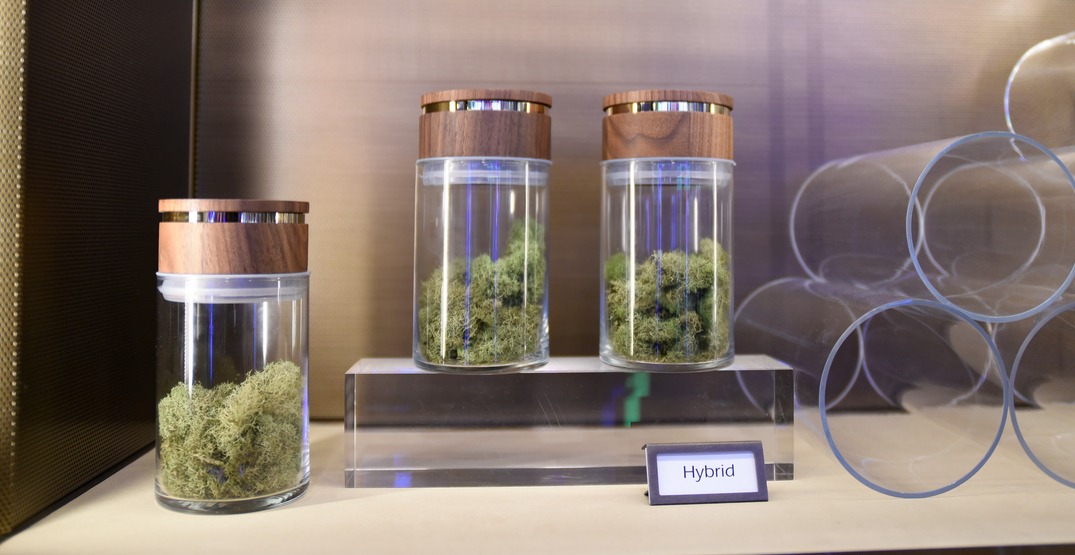 According to the agency, Hunny Gawri was selected in the Toronto Region and has submitted a retail store authorization application for The Hunny Pot Cannabis Co.

The shop will be located at 202 Queen Street West.

The AGCO also approved licences in Ontario to The Niagara Herbalist and Christopher Comrie.

The Niagara Herbalist was selected in the cannabis Expression of Interest Lottery in the West Region and has submitted an application for a retail store authorization in St. Catharines.

As well, Christopher Comrie was selected in the West Region and has submitted a retail store authorization application for Central Cannabis in London.

The Retail Store Authorization application process, which includes inspections by AGCO Compliance Officials, is still in progress for all three stores, and they say that authorizations have not yet been issued for those stores.

The AGCO has approved and issued the first three cannabis Retail Operator Licences in Ontario. https://t.co/9Cf0J4gOpm

According to the AGCO, just a few weeks ago, another application was submitted for a second Queen Street cannabis store. Filing under the name Nova Cannabis, the new pot shop intends to open up at 499 Queen St West, parallel to the city’s iconic Graffiti Alley.

This was the third of five cannabis store applications in the Toronto municipality.