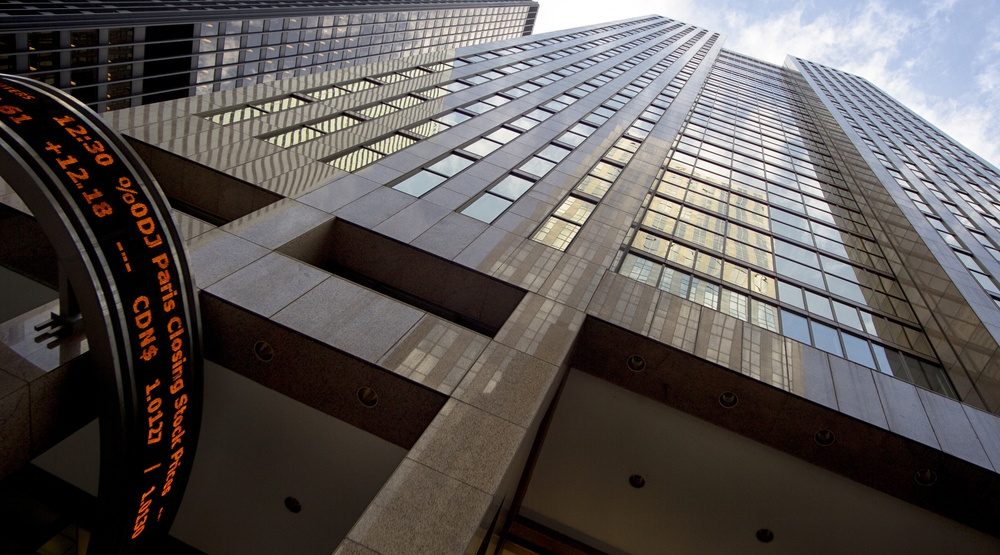 BC-based medical cannabis producer, Aleafia Health, has been ranked number one in its category on the TMX Group’s 2019 TSX Venture 50 top performing company of the year.

Falling under the Clean Technology & Life Sciences category, Aleafia Health ranked ahead of its competitors. The only other cannabis company to make the list was OrganiGram Holdings, another licensed producer of medical pot.

“Aleafia Health’s selection as the TSX Venture 50’s top performing company is a strong validator of our executional capabilities and relentless focus on providing quality medical cannabis care to our over 50,000 patients,” said Aleafia Health Chairman Julian Fantino, in a release. “I thank our staff, physicians, patients and shareholders for their support and role in this significant achievement.”

Aleafia Health CEO Geoff Benic said the company has had a landmark year. “In that time, we have purchased and brought our modern, automated greenhouse to a grow-ready state, launched our recreational retail and brands divisions with the Serruya Family and built a base of over 50,000 medical patients.”

Aleafia Holdings a licensed producer of medical cannabis headquartered in BC. The company recently acquired Emblem Cannabis, another medically-focused LP based in Ontario in an all-share transaction valued at the time at approximately $173.2 million.