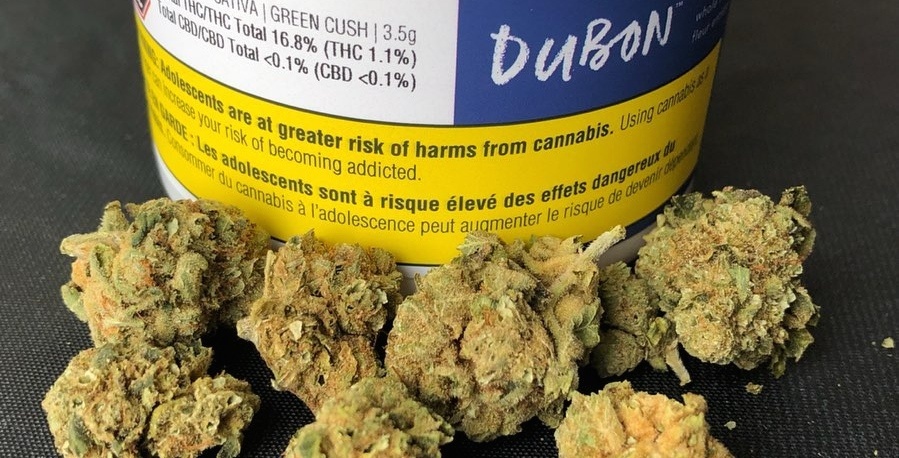 The Société québécoise du cannabis (SQDC) got real high in its first quarter of 2020.

High sales, that is.

The provincial-run cannabis shop has released the numbers from March 29 to June 20 (its first quarter) and the company made $110.4 million during that span, an increase of $65.3 million from the same time last year.

The SQDC reported a net income of $9.7 million for the quarter, all of which will be remitted to the government and reinvested “primarily in cannabis research and prevention,” says the company.

The SQDC says its growth is related to its “retail deployment plan,” which saw the Crown Corporation expand to 42 outlets in operation across Quebec, versus only 16 at this time last year.

While adhering to its mission to distribute and sell cannabis, the SQDC also strives to focus on health protection and convert its clients from the illegal market, all while encouraging the overall use of cannabis. The SQDC estimates that it has acquired over 40% of the illegal market.

Online sales totalled $15.8 million throughout more than 190,000 e-transactions in which 6,153 lbs were sold virtually. The company says online sales “rose sharply” during the first few weeks of the pandemic, before tapering off to more in-store sales throughout the summer.

The first quarter’s $110.4 million of total sales was a result of 41,715 lb of cannabis sold across over two million transactions throughout Quebec.