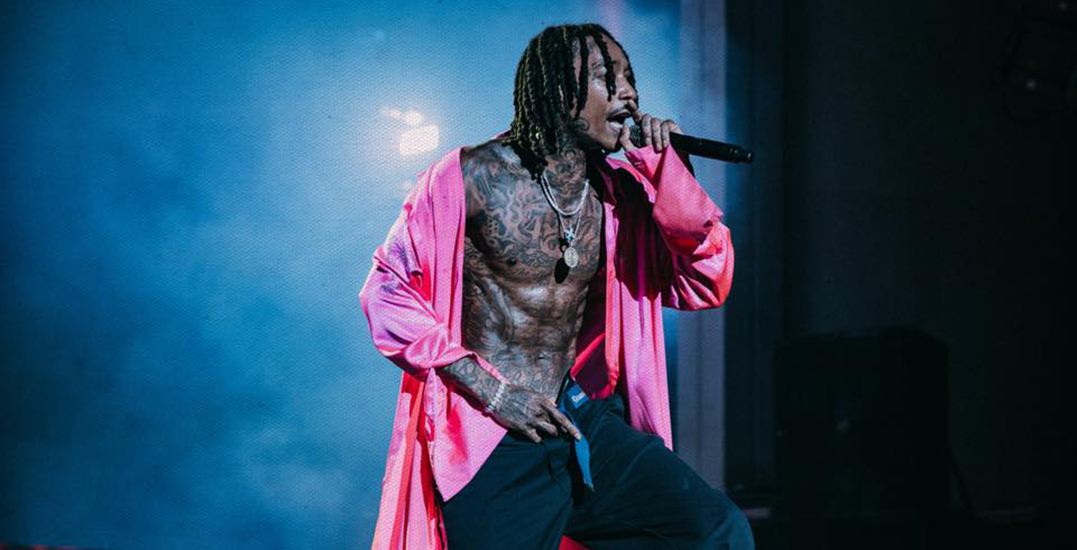 The Ontario Cannabis Store announced this week that it has struck a deal with two new cannabis suppliers and several product lines to bring them to the province.

Included on that list are two big names in pot pop culture. 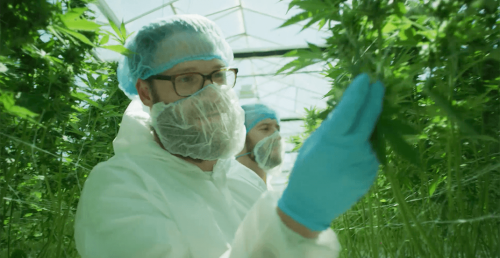 In a press release on June 7, the OCS revealed that not only had it increased its available cannabis supply with two new agreements — with 48 North and We Grow BC — but had also secured a number of new products. Besides KKE and Houseplant, Weed MD’s Color and Northern Green/Flowr Group’s Wink brand products will soon be available for order from the OCS’ website.

According to the release, OCS now has agreements with 39 cannabis producers and 21 accessories suppliers.

“These additional supply agreements exemplify our commitment to securing sufficient supply for Canada’s most populated province in light of the national supply shortage” said Patrick Ford, president and CEO of the OCS, in the release. “We will continue to work with both large and small Health Canada-licensed producers to secure all available market-ready cannabis.”

The release does not give a date for when the products will be available for purchase, but we’ll be living wild, young, and free when they do.