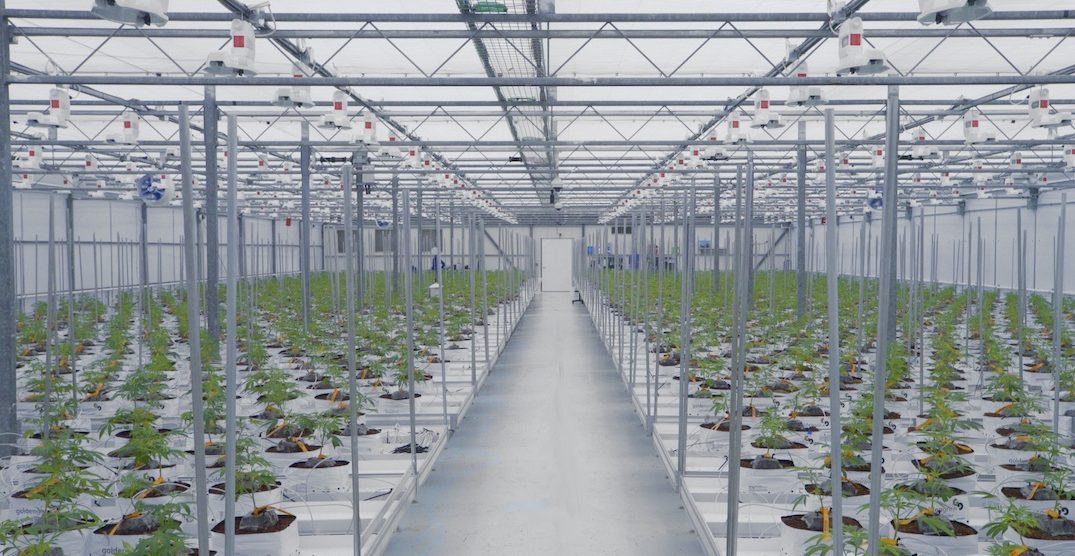 Canada has a legal and regulated pot industry, but some of the best weed in the world is still grown just south of the border in the United States.

Currently, 10 states in the US have recreational cannabis and a total of 33 allow it for medical use. Marijuana remains a Schedule 1 narcotic in the American Union — on par with LSD and heroin — meaning it is believed to have a high potential for abuse and “no currently accepted medical treatment use in the US.”

As American businesses are coming north, Canadian companies are finding opportunities for investment and entire catalogues of strains not currently available in Canada. The sticky wicket of this arrangement is that while American companies can list on Canadian stock exchanges, seeds, plants and other ‘genetics’ cannot cross the border for commercial use.

Supreme is one company that is finding a creative solution to the challenge of border laws. They recently partnered with rapper — and all around cannabis-enthusiast — Wiz Khalifa’s Khalifa Kush Enterprises (KKE) to develop an equivalent to their branded strain, Khalifa Kush, for Canadian markets. 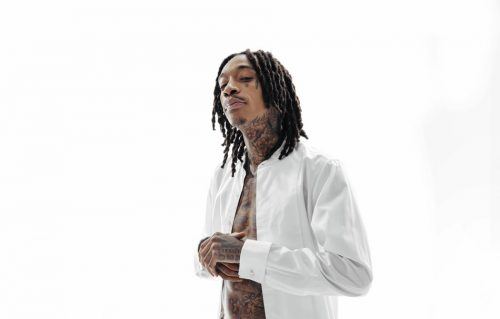 “It takes many years to breed a strain of that quality,” said Fowler, during a phone interview with Daily Hive.

“We were able to do a mind meld, share knowledge, and effectively get a recipe for success. We were deemed to be a unique partner for them in Canada, based on our ability to work with genetics, on our long-term vision and that we have a proven ability to grow some of the best cannabis in Canada on a very large scale.”

Importing or exporting recreational genetics across the border isn’t on the legislative agenda in the US. Even with Trump’s recent appointment of seemingly pro-cannabis, acting chief of staff Mick Mulvaney, unless there is a massive state’s rights push from American lawmakers, the federal restrictions won’t be changing anytime soon.

This means one of the most important parts of the US cannabis industry for Canada is the intellectual property and the work that goes into developing new genetics.

“It starts by speaking to consumers what is it about KK they like. Is it the aroma, the visual appeal, the flavour?” Fowler explains. “What makes better it different and better than other OGs and kushes? We’re able to solicit and survey that kind of feedback information.”

From there, the company spoke with American retailers in Nevada and Arizona that have a track record selling the brand.

“What was important to us, was them telling us that even named differently, without an association to Wiz Kalifa, they felt this would be a top-selling strain in their stores.”

When the time comes to work with the growers, companies need to prioritize what types of elements they want to develop in a plant’s breeding. Typically ease of growing or yield is put ahead of other concerns.

A former lead grower himself, Fowler says he wants to maximize yields without losing what makes the strain unique.

“The KK strain is a challenging strain to grow, it’s not a high yielder by any stretch, obviously as we recreate it we hope to improve on some of those characteristics and make a better version.”

Breeding a product popular among consumers is potentially more important than the name-equity attached to brands. Especially in Canada, where the Cannabis Act prohibits naming weed after people or things, as well as any celebrity testimonial or endorsements.

“There are a lot of celebrity deals floating around. Take random products, put a name on it and hope it increases sales prices,” says Fowler. “We ascribe very little value to a transaction like that. We don’t believe that’s how cannabis consumers interact with cannabis flower or cannabis products.”

It is not yet known when the Canadian version of Khalifa Kush will be finished, let alone when it will become available to consumers. However, Fowler doesn’t want people to get caught up in the branding.

“Leave aside the name, this is a company that was able to create a product that I believe is one of the best strains in the US. They were lucky to have a very discerning tastemaker at the helm, but quite frankly that could have been done by anybody with the right vision.

“If Steve Jobs named his company orange, I’d still have an iPhone.”