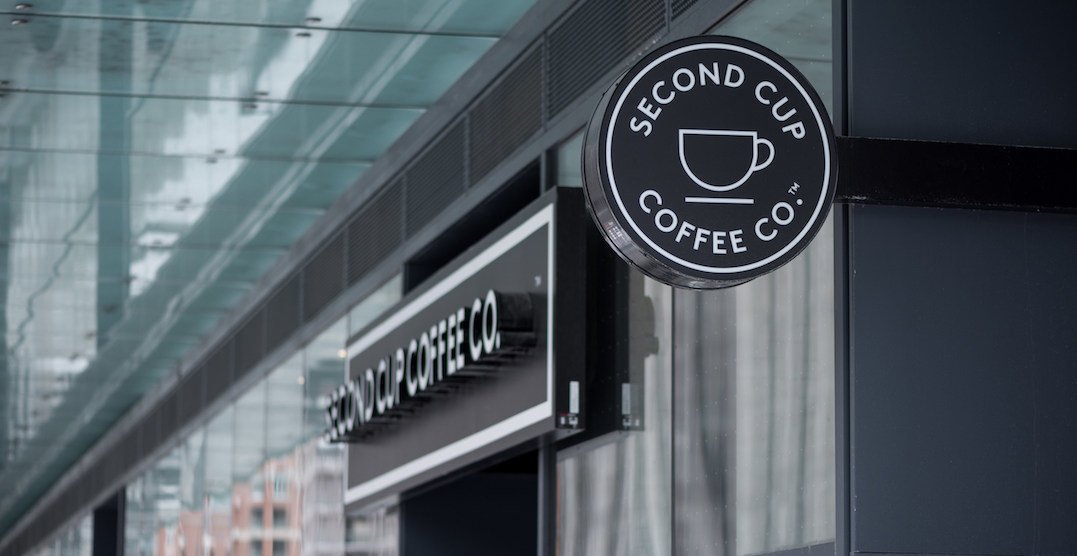 The Second Cup Ltd., has plans to change its name and acquire its own cannabis stores as early as next year.

According to a release, the company will change its name to Aegis Brands Inc., which will continue to own and operate the existing Second Cup Coffee Co. shops as part of a portfolio of brands.

While the shops are the only business under the Aegis umbrella right now, Steven Pelton, president and CEO of Second Cup — who’s to assume the role of CEO of Aegis Brands — shares plans for further expansion.

Pelton confirmed that the company is actively seeking acquisitions in the areas of food service, coffee, and cannabis. 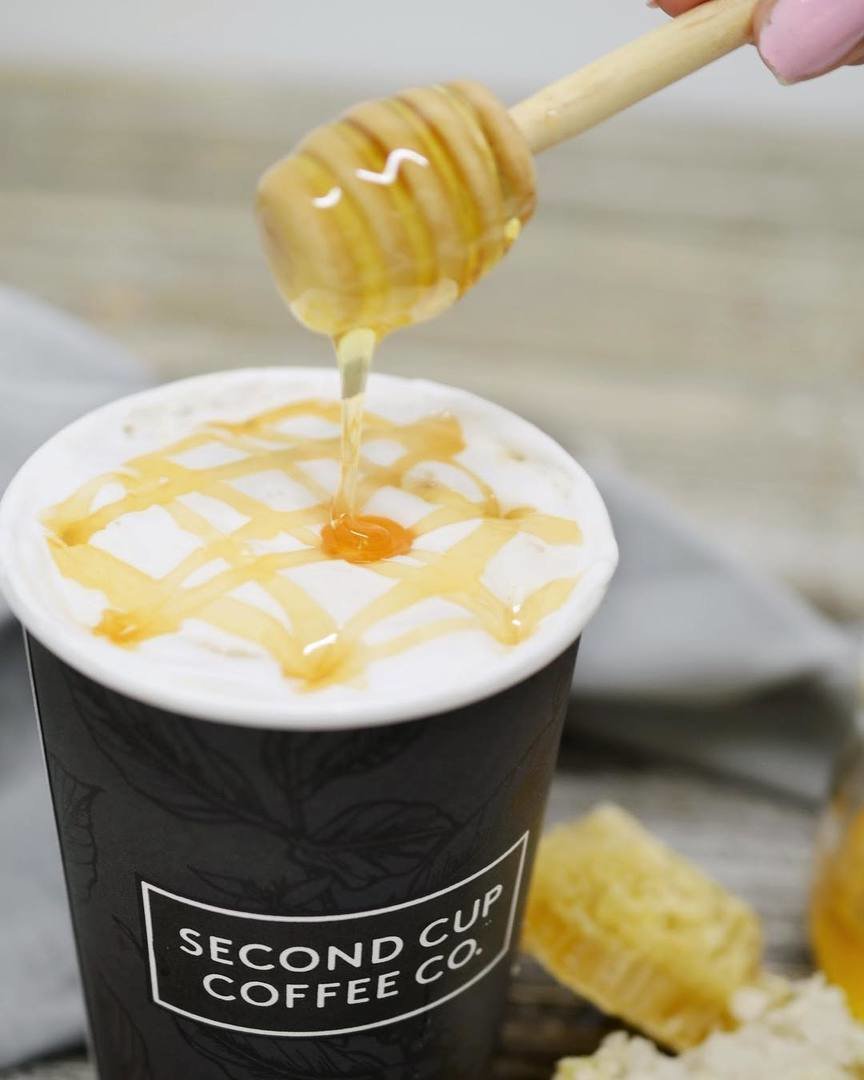 News that Second Cup wants to make waves in the cannabis space isn’t new; the brand announced last summer that it was eyeing Ontario coffee shops to be converted into cannabis stores.

“We created Aegis with the vision of building a portfolio of amazing brands that can grow and flourish with access to our resources and expertise, Pelton said.

“We are committed to letting each company under the Aegis Brands umbrella operate as an independent brand, and to working with them to provide shared expertise — and shared services — to help them thrive.” 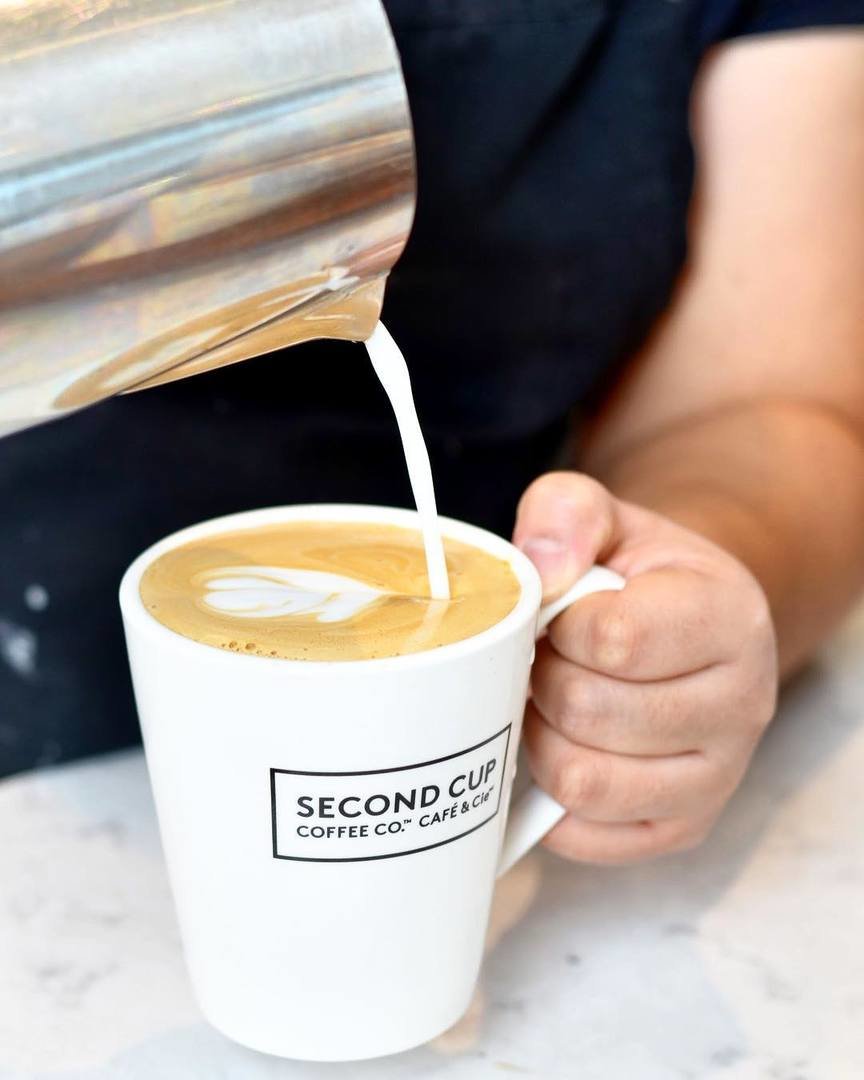 The Second Cup will seek shareholder approval to change its name to Aegis Brands at the company’s annual general meeting, slated for May of 2020.

The name change will require approval by two-thirds of votes cast at the meeting, and the Toronto Stock Exchange.