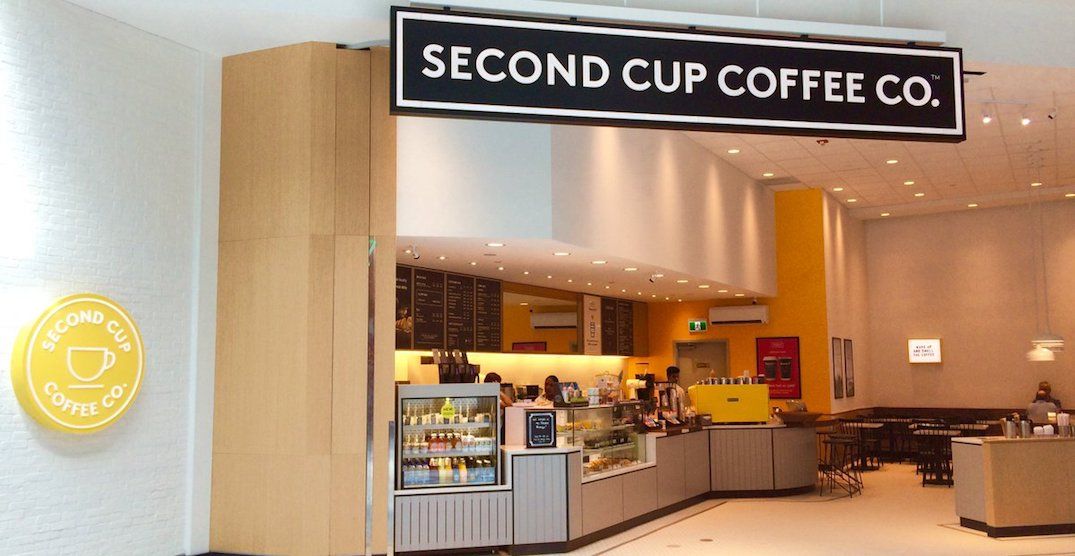 Now, based on the PC Party’s most recent announcement, NAC and Second Cup are actively reviewing potential Second Cup locations in the province for conversion to NAC-operated cannabis retail stores.

Second Cup says it has more than 130 locations across Ontario, with a significant number of sites in high-traffic, densely populated municipalities, including Ottawa and Toronto. And as more details become available through legislation, the companies will continue to assess other locations for NAC-branded cannabis stores in the province.

“The recent provincial announcement for private cannabis retail in Ontario provides an opportunity to enhance the national plans we have with Second Cup to build and operate private retail stores in Ontario under our new and exciting META brand,” said Mark Goliger, Chief Executive Officer of National Access Cannabis.

“Second Cup has exceptional quality real estate in locations throughout Ontario and we plan to leverage this to provide safe and responsible access to legal cannabis. Our alliance is the perfect fit for the province, and we hope to join the Ontario government in its consultations and provide a retail environment that supports the primary goal of public safety.”

In addition to the cannabis opportunities in Ontario, NAC’s META brand is targeting to open 50 to 70 cannabis retail stores in Manitoba, Alberta and British Columbia this year.