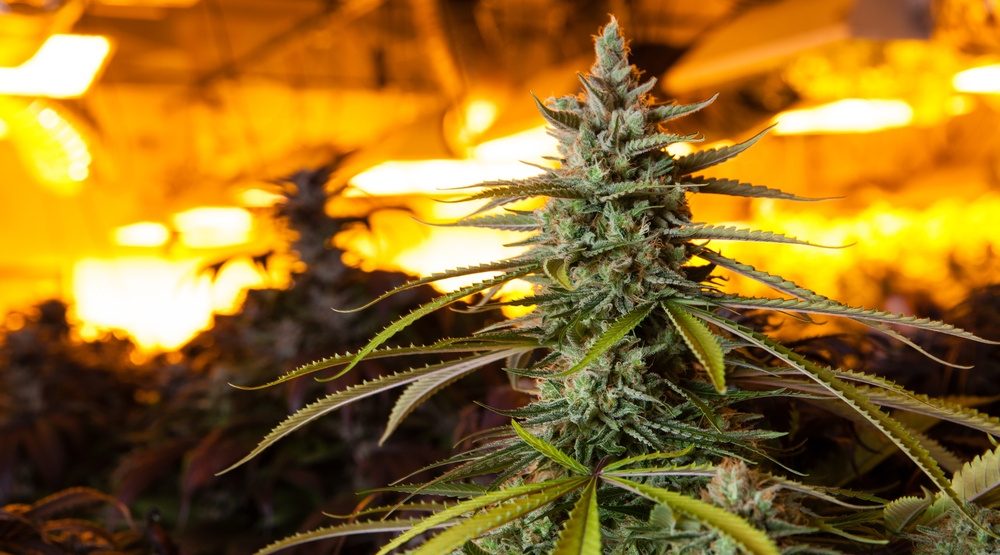 Since the drafting of cannabis legalization, one of the primary goals has always been to take cannabis out of the hands of the black market. However, new research from financial analysts estimates unregulated sales still account for a clear majority of Canadian cannabis consumption.

As reported by BNN Bloomberg, Scotiabank recently published a research note detailing their forecast for the cannabis industry. In it, Scotiabank analysts Oliver Rowe and Ben Isaacson outline a novel industry attempting to make it through its “teething pains.”

Scotiabank estimates the demand for cannabis in Canada at approximately 900 metric tonnes in 2019 and continuing on to 1,100 metric tonnes in 2020. The report also says the black market will continue to account for 71% of recreational cannabis sales this year, but could fall to as low as 37% in 2020.

This year’s projections are in part due to the lack of an adequate number of licensed cannabis retail storefronts in several key provinces, coupled with supply chain problems of delivering product to consumers.

“We forecast illicit conversion will be swift, although limited form factors and potentially limited supply may keep 2019 low,” Scotiabank said.

Ottawa’s choice for the cannabis file, former top Toronto cop, Bill Blair took to Twitter in January to illustrate that the problem isn’t directly caused by a lack of supply. “With 147 Health Canada licensed producers, the data is clear: there remains sufficient supply to meet and exceed existing demand,” he wrote in a thread.

In fact, supply increased for the third consecutive month. In December there was nearly 18 times more supply than reported monthly sales.

Recent numbers from Health Canada support his claim — in part.

There was a total inventory of dried cannabis held by cultivators, processors, distributors and retailers of 128,321 kg at the end of December. The agency says this is 17.7 times higher than total sales in the month. Likewise, cannabis oil inventories totalled 64,867 litres — over nine times the total sales.

However, stockpiles alone do not equal filled shelves. Provinces continue to struggle with getting recreational supply to market, while also providing accessible retail: BC is rolling out its stores and licensing slowly, Ontario is still over a month away from potentially opening their first brick and mortar locations, Quebec’s SQDCs close three days a week due to supply issues, and Alberta has frozen licence approvals for the same reason. Meanwhile, the abundance produced by LPs quietly expires, as they continue to struggle with inter-province regulations.

“As we expect these issues, particularly the limited retail presence in key provinces, to continue through 2019,” Scotiabank’s analysts wrote, “we have reduced those volumes by 100 metric tonnes, or 30% of legal demand.”

The future may hold brighter things for Canada’s cannabis industry.

“As logistics issues are solved, sales should improve as supply constraints are removed,” Scotiabank said. “We think new capacity can more than offset demand, pushing the market into oversupply, perhaps even this year.”

Only time, and buyers, will tell.