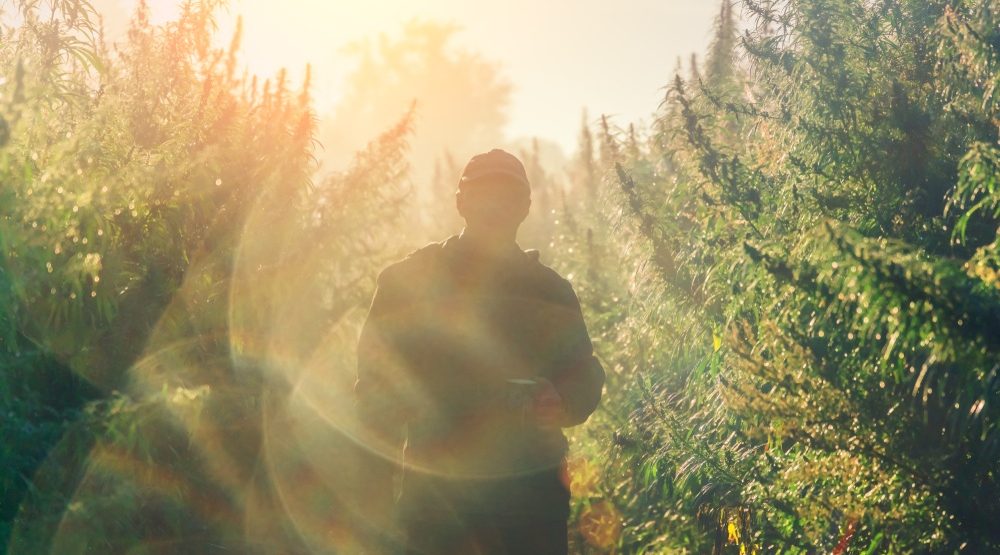 While normal limits on cannabis possession may work well for recreational users, a federal court has found that not only do limits restrict the access of one Canadian man to his medicine — but the judge also gave him the ability to possess one kilogram of dried cannabis flower to meet his medical needs.

Allan Harris brought a motion for interim relief against the possession and shipping limit of 150 grams of medical cannabis. According to court documents, Harris requires the use of 100 g of medical cannabis a day for an unspecified ailment which he possesses a medical document for.

This amount of consumption results in him using one kilogram every 10 days, and roughly three per month.

The law allows for possession of up to 30 g for recreational users, and 150 g for those with a “medical document” from a doctor.

Harris says in court documents that the current cap for medical cannabis restricts his ability to travel for more than a day and a half, increases his shipping costs — the limit means he needs to hire 20 couriers a month or around 240 per year — and infringes on his charter rights, since he could be imprisoned or fined for possessing the amount needed to sustain his treatment.

His motion was also brought forward with two other very similar cases. One is a patient who uses cannabis as a means of treating an inoperable spinal tumour, and another patient for what is called a “permanent medical condition” in the court’s ruling.

Ultimately, Justice Henery Brown chose to side with Harris, granting his motion for relief from the restriction, but also noted that some of the languages contained within his motion needed to be changed.

“All references to genocide, criminality, fraud, and fraudulent conduct are to be removed from the Harris Amended Statement of Claim,” Justice Brown wrote. Furthering with specific examples that needed to be changed, including allegations of “statistical fraud” levied against Health Canada by Harris.

The ruling allows Harris to receive shipments of up to 1,000 grams (one kilogram) in addition to the 30 g allowed under the cannabis act. He may also possess the same amount in public.