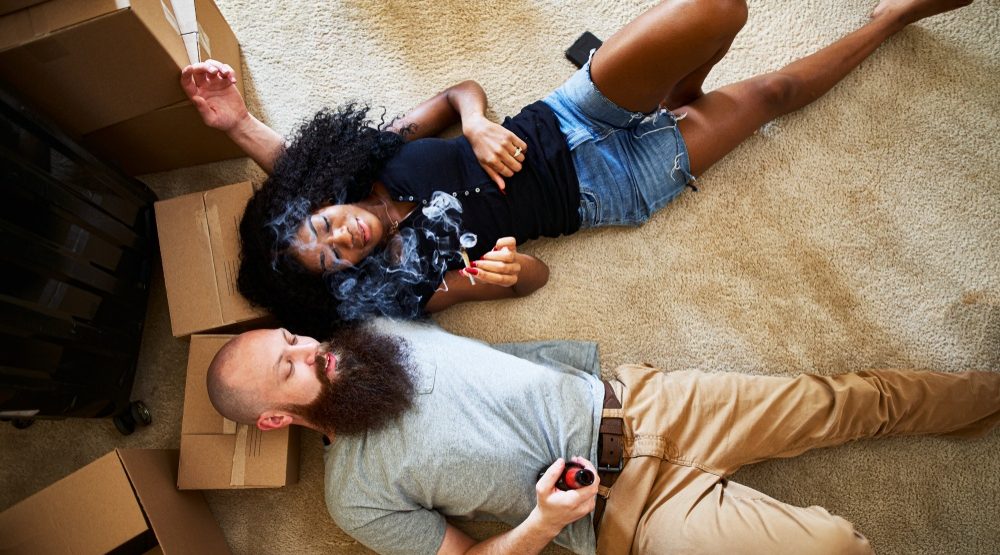 Canadians are warming up to the idea of having cannabis dispensaries near their homes, according to the results of a survey conducted by Zoocasa.

Based on an online poll of over 1,300 Canadians, taken between September 17 to 29, 2019, the real estate brokerage looked to learn about the public’s opinions on consumption and cultivation of cannabis in private residences; living in close proximity to where cannabis is sold; and awareness of landlords, renters, and condo dwellers of their rights and the rules that govern cannabis usage in their homes.

Responses show that overall the sentiment towards cannabis near homes is improving since the same survey was conducted last year. Zoocasa reports that 43% of “respondents agreed they would be comfortable with such a business operating in proximity to their home.” Those numbers were at 31% in 2018.

The approval rates also differed between those who own and those who rent, as 56% of renters felt comfortable with a dispensary nearby, compared to only 36% of homeowners.

Part of this may be due to concerns of how the locations will impact property values. Overall, 32% of those surveyed felt the presence of a dispensary would lower their property values. Of those totals, 35% were homeowners and 25% identified as renters.

That’s just what people think about the things that go on outside the home. There’s a marked difference in perception when it comes to indoors though, as more than half of renters and owners alike feel the property suffers from smoking cannabis inside. Zoocasa found that overall 61% of respondents felt that lighting up in their homes lowered the value, with homeowners and renters coming in at 64% and 53% respectively.

There was, however, a short drop in how consumers viewed legal home cultivation. Compared to last year, 4% fewer people said that even a legal amount of the drug grown on the premises would dissuade respondents from buying it. A total of 48% of Canadians said it would impact their purchase, down from 52%.

According to Zoocasa, 85% of respondents who “identified as owning rental properties” would rather have tenants who did not engage in cannabis use or cultivation. The survey also found that 57% of landlords were increasingly concerned about cannabis-related damage to their properties, with over half (55%) even going as far as to say that they’d consider increasing rents to cover potential damages.

Of the groups — renters, homeowners, and landlords — it was renters who knew their rights the best.

“When asked whether they were aware of the rules put in place by their condo board or building management,” reads the survey, “a total of 76% of renter respondents agreed they were, compared to 66% of homeowners. As well, 53% of renters said they understood their rights when it came to smoking or cultivating cannabis inside their home, while only 43% of landlords said they understood what could and couldn’t be enforced within their rental.”

Knowledgeable on the rules or not, very few homeowners and renters alike said they would break the rules when it comes to weed in their residences. Nine per cent of renters and 7% of homeowners said they would still smoke cannabis inside their homes, even if it was against property management guidelines.

Condo owners are definitely the bad-boy figures of the band as 21% said they would break the rules, “despite 72% saying they were aware of them.”