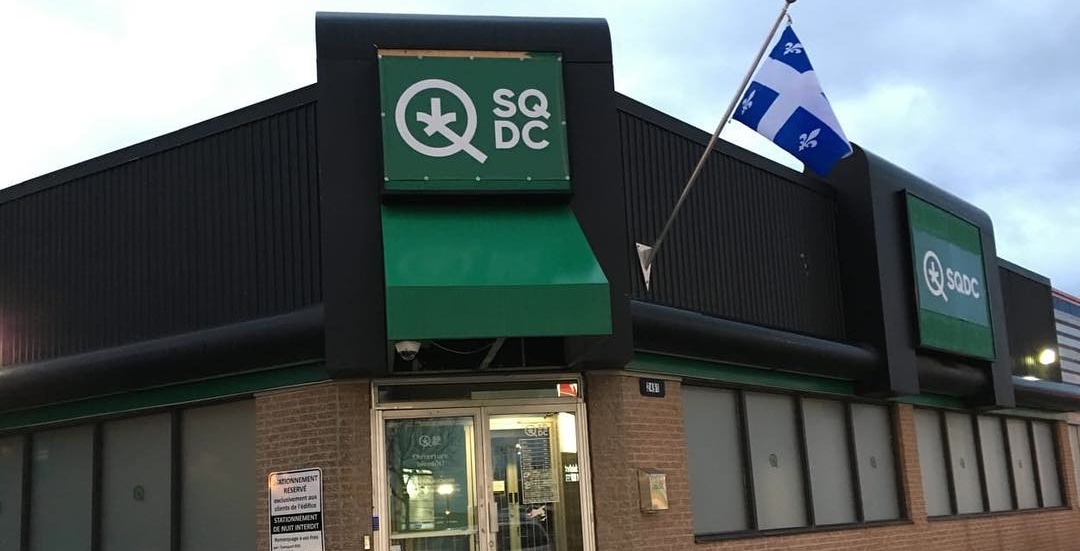 All branches of Quebec’s government-run cannabis stores will reopen on Wednesdays.

“Due to the improvement of our inventory in store, all our branches will now be open on Wednesday from 10 am to 6 pm,” says the SQDC.

In October, the Société québécoise du cannabis (SQDC) announced all outlets in the province would close on Mondays, Tuesdays and Wednesdays because of stock shortages.

Supplies have since stabilized and stores will only be closed on Mondays and Tuesdays, effective immediately. 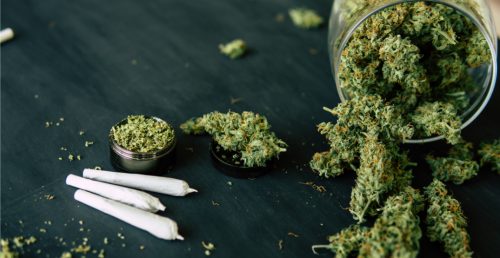 SQDC officials believe an increase in store hours among the province’s 12 shops will help put an end to the cannabis black market, allowing more access to the products, legally.