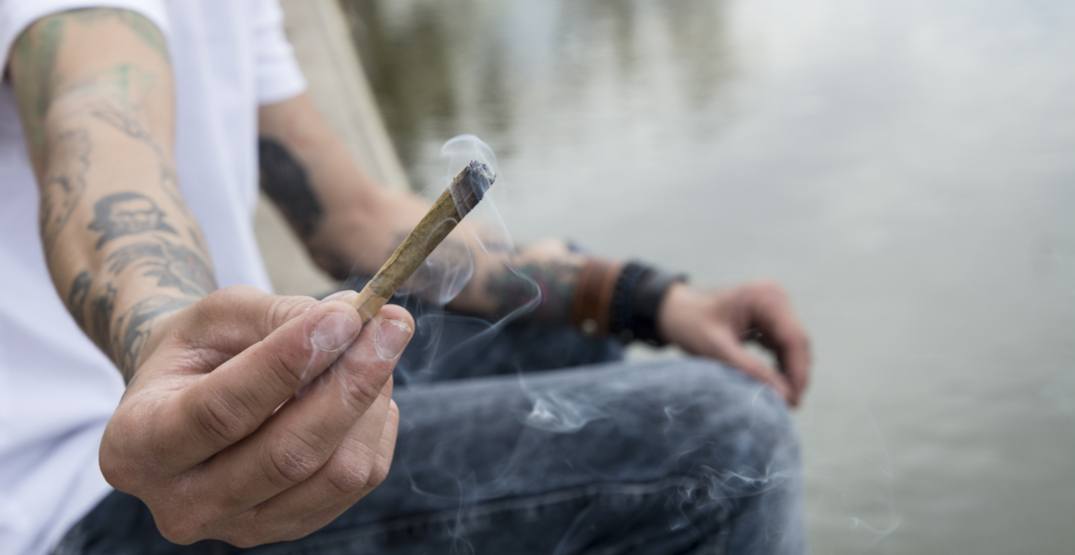 The City of Calgary is going to be a no-smoke zone…. in public areas, at least.

With federal legalization of cannabis just around the corner, city councillors have been figuring out what legalized pot will look like for the city, and where people will be allowed to smoke/vape/eat.

Following a city council meeting on Thursday, bylaw amendments have been approved that will limit the public consumption of cannabis in the city.

The new laws will be similar to what is currently in place for alcohol – namely, being prohibited from being used in any public place.

This bylaw will be in effect for smoking pot, using a cannabis vape, and even consuming THC-infused edibles in public.

“We believe that the decisions that council has made regarding cannabis strike a mindful balance between citizen feedback, best practices of other jurisdictions, and practical considerations based on existing bylaws,” said Matt Zabloski, lead for the city’s cannabis legalization project, in a release from the city.

There are a few exceptions, however, as the release also states that those who apply for medical cannabis will be allowed to use it in areas currently allowed under the Smoking Bylaw.

It will still be some time before it’s decided on whether or not cannabis will be legal to use at festivals and events, as a proposal to allow for dedicated consumption areas at these sites was recently rejected.

There’s still some hope, however. The release states that the administration will do further research on the topic and come back to the committee within a few months.

“Calgary’s rule of preventing public consumption of cannabis aligns with the best practices of other North American jurisdictions,” the release read.

“Public consumption is prohibited in all nine American states where cannabis is legal, including Colorado, California, and Nevada.”

So, even when cannabis is eventually legalized this summer (maybe), you won’t necessarily see people walking down the street smoking joints… not in Calgary, at least.