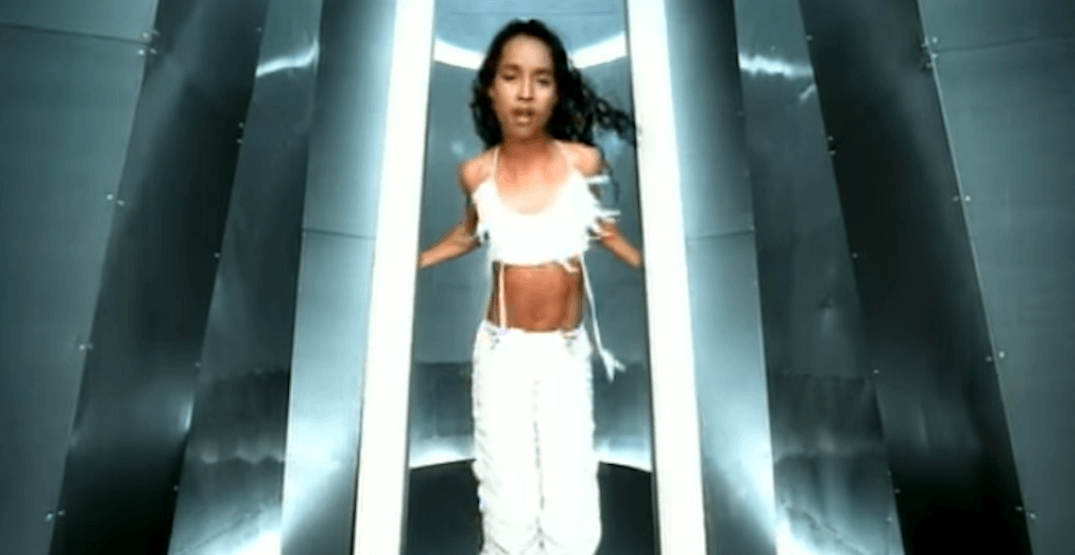 Screenshot from "No Scrubs" (TLCVEVO/YouTube)

This one hits right in the feels.

Transport yourself straight back to the early 2000s this summer by heading out to Edmonton for the Soundtrack Music Festival.

The one-day festival will feature artists that were at the peak of popularity back in the day, with headliners TLC, Goo Goo Dolls, and Blind Melon expected to perform.

Music from groups no longer together will still be heard, as Wannabe, the aptly-named Spice Girls tribute band, will be on scene.

The rest of the line-up includes Ma$e, Eve 6, Notorious YEG, and Master T (Masta of Ceremonies).

Tickets go on sale to the public this Friday, April 6 at 10 am, and they’re expected to go fast – the presale tickets sold out within hours on Thursday.

The festival will be held at Edmonton’s Kinsmen Park on Saturday, June 23, so you’ll have plenty of time to dust off those old CDs and re-memorize your favourite hits.

…who are we kidding; those songs will never, ever leave that one spot in your head, no matter how many years it’s been.