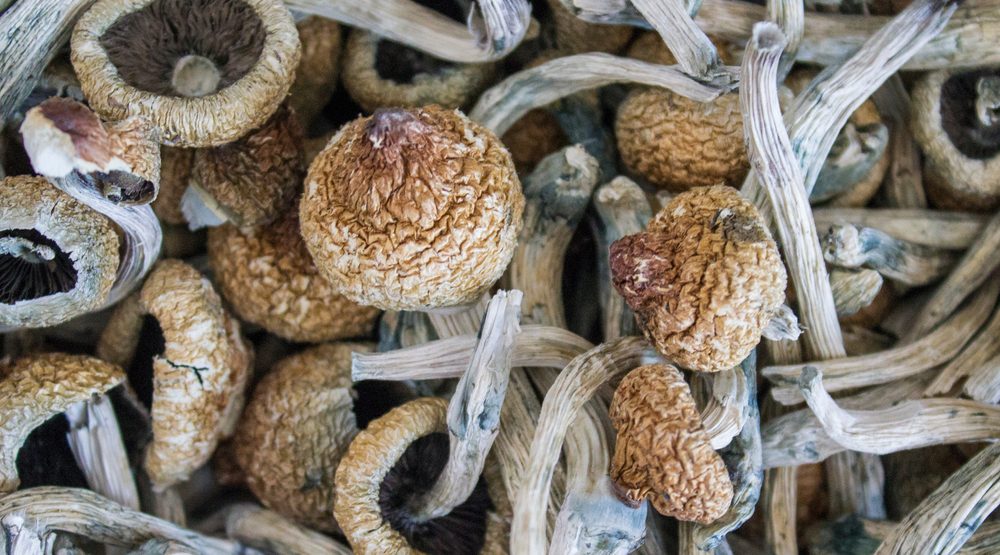 Psychedelics are quickly becoming an area of interest for medical researchers and investors alike. As more evidence emerges about potential therapeutic treatments using the drugs, there is optimism about the effects of the compound on conditions from cluster headaches to addictions to PTSD.

There is a lot to be excited about — including the usual cadre of celebrity investors — but one thing is required for any type of medical research: a steady and clean supply of the drug. From mushrooms to MDMA, if companies and universities want to understand and unlock some of the therapeutic potential within psychedelics, someone has to produce it safely, securely, and legally.

That’s where Payton Nyquvest comes in. Nyquvest is the founder and CEO of Numinus Inc., Canada’s first publicly traded company licensed to produce psilocybin, the active chemical found within “magic mushrooms.” Their existing licence was amended in early June to include the production of natural psilocybin.

“One is the drug side itself, but what we’re talking about getting approved is psychedelic-assisted psychotherapy,” he told Grow in an interview. “There’s no sort of dispensary model or anything like that around psychedelics. It’s really that therapeutic model.

“For us, in terms of going forward, really what’s the big focus is the clinic side and being able to actually house the therapy, and so [the focus of the company is to expand our] clinic locations and offering so that we can actually have the therapy and support it in a robust way.”

Passionate about health, Nyquvest says he was never a recreational user of drugs as addiction has been an issue in his family, but he found tangible results in combining them with other forms of treatment.

“I come to this space as a patient first and foremost. I really struggled with some severe chronic health issues myself and had spent almost my entire life really working on how to rectify those and ended up turning to psychedelic-assisted psychotherapy as the last-ditch effort.”

“I’d run out of options and it saved my life.”

Numinus has a dealer’s licence that allows it to test, possess, buy, and sell MDMA, psilocybin, psilocin, DMT, and mescaline. Each is a powerful psychoactive drug complete with their own stigmas, misconceptions, and risks. As research continues, having a scalable, legal supply can allow those developing therapies to continue unencumbered.

The company is also seeking to expand its psilocybin licence to include activities such as import/export, testing, and R&D. Numinus said in a release that this will allow it to support the growing number of studies on the “potential benefits of psychedelic therapies through research projects, product development, and the supply and distribution of these substances.”

Before transitioning to psychedelics and founding Numinus, Nyquvest worked in finance, raising money for new industries, including cannabis, he says.

“I didn’t ever intend on quitting my job and doing this full time, but I started reaching out to a number of the different research groups that were in the [psychedelic] space. At the time, there was really no for-profit interest in this space.”

And while Nyquvest continues to make headway and its founder thinks that path forward has been partly paved by cannabis, there are lessons to be learned from the struggles faced by the legal recreational industry.

“From an investor standpoint, I think it’s opened people’s minds to the idea that drug policy change is possible like that. That, I think, is a big signal.”

“We now can legally grow, like, 30 times the amount of cannabis that our market right now can even support. Government’s done a bit of a ball fumble in terms of being able to actually provide the dispensary model for it. That’s just on the recreational side. What we’re talking about with psychedelics is treatment — really, really needed treatment — it was really how can we support research?” 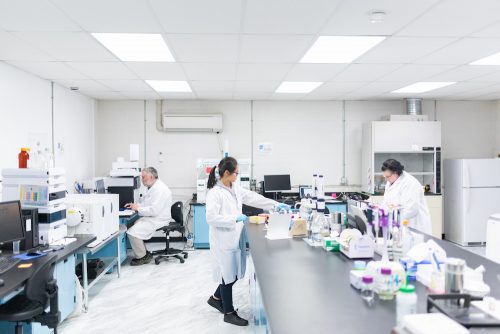 While looking to expand its clinical network in the near future, Numinus has begun extraction of psilocybin at its 7,000-sq-ft testing and research facility.