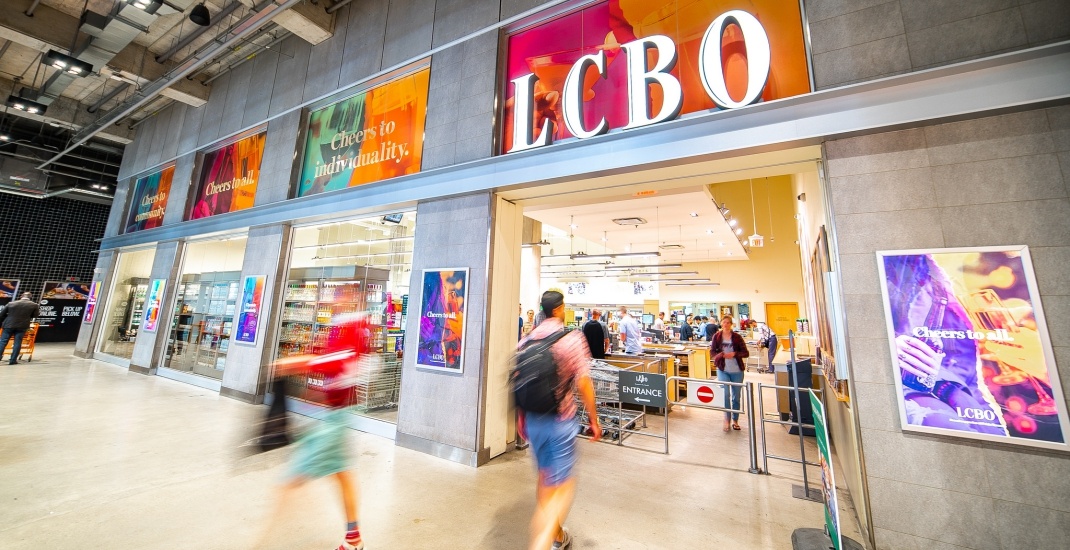 Those looking to make late-night booze runs are in luck, as the provincial government announced the LCBO will soon be open from 9 am to 11 pm, seven days a week, as part of the 2018 Economic Outlook and Fiscal Review.

In addition to LCBO locations, The Beer Store and other authorized retailers such as grocery stores and agency stores will also be able to stay open during the new extended hours.

The provincial government also announced it’s developing a plan to expand the sale of beer and wine to corner, grocery, and big-box stores, based on market demand and not government decree.

Additionally, the province says it will invite consumers, businesses and others to have their say on the rules for selling beer, cider, wine and spirits through a comprehensive review.

“We welcome the government’s decision to extend permissible retail operating hours for beverage alcohol,” an LCBO Spokesperson told Daily Hive. “We are currently evaluating this opportunity as it relates to our business and to the interests of our customers and will provide more information as available.”