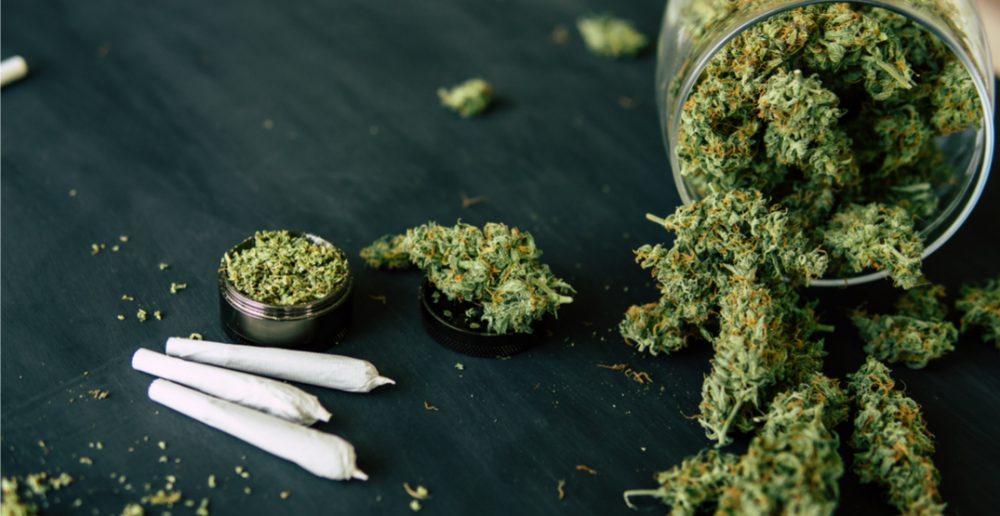 All signs are positive for the (much-needed) service as the Ontario Cannabis Retail Corporation (the “OCRC”) has listed a Request for Tender for same-day delivery of their products.

According to the tender, “As OCRC’s marketplace evolves, the ability for the organization to provide a variety of delivery options to meet customers’ expectations is imperative to the growth of its e-commerce business. Accordingly, the OCRC is looking to add expedited / same-day home delivery service.”

The service would include an interface that links to the OCS.

The Tender calls for a pilot for an initial period commencing on March 1, and ending on December 31, with an initial rollout focused on the GTA, but “with potential future opportunities to scale to other regions across the province of Ontario.”

“This service will give the customer an option to, in addition to the existing delivery option of home delivery by Canada Post, have OCRC products delivered via expedited / same day delivery services if they fall within a prescribed geographic area,” reads the tender.

The Ontario Cannabis Store was plagued with issues since it launched in October.

According to the OCS, it received over 220,000 customer orders in its first weeks, causing a major backlog. The result of which saw customers not receiving orders for weeks, and not the promised “1-3 business day delivery” time.

The OCS was also faced with a backlog of orders that were delayed due to labelling issues with several of its products, along with the rotating Canada Post strikes.

And to end their tumultuous first month, over 1,000 complaints had been made to the province’s watchdog about the Ontario Cannabis Store in October.

Additionally, the OCS notified its customers in November of a data breach at Canada Post, which resulted in thousands of OCS customer accounts being hacked.

But, they remain the only legal option for pot in the province.

Here’s hoping the same-day delivery is in place by March since legal pot shops will be limited in Ontario, and won’t be operating until April 1.