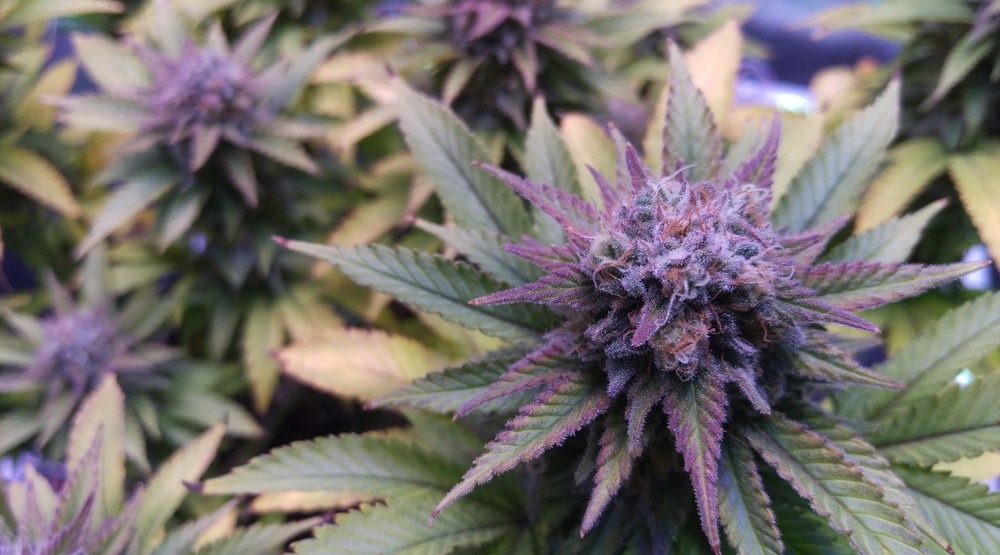 More and more, American cannabis companies are finding they can list in Canada and still expand multistate empires south of the border.

Federal cannabis laws are not stopping these US businesses from building national empires, as Michigan and other new cannabis markets have voted yes on allowing the agricultural product. (Recreational pot is currently legal in 10 states and Washington DC, medical cannabis is legal in 33, and several states are strickly CBD-only.)

Most recently, the company Chemesis International, a Vancouver-based business, has announced the purchased a new cannabis production facility in Arizona for a share deal they valued at $527,5000.

“Chemesis sees significant opportunities within these states, and it allows the company to begin building a presence in the Central and Eastern United States,” said Edgar Montero, CEO of Chemesis, in a press release. “The management team has identified opportunities that we believe will provide the company with significant exposure in these markets.”

Besides this new facility, the company continues to look to expand it’s existing production facilities, gaining market access where they can in a variety of different markets, including Michigan, Wisconsin, Missouri, and Illinois.

They’re also set up to produce their own product with manufacturing capabilities for extractions, formulations, and products, that include BHO, Alcohol and CO2 extraction with the “current capacity of over 2000 lbs of raw material a day,” according to a press release.

“Chemesis is continuing its efforts to establish itself as a major multi-state operator with facilities and licenses across the United States,” said Montero.

Chemesis also runs a grow facility in Puerto Rico with 30,000+ lbs overall grow capacity, and serve the entire island from seed to sale when it comes to cannabis. A Colombian outdoor grow is currently operating, with access to over 1,000 acres.

Illinois is developing its own medical cannabis program, which allows patients that qualify for certain medical conditions to obtain cannabis flower and derivatives. The state is not currently accepting applications but Chemesis is waiting for the process to open up. A release says the company is “currently evaluating assets and other opportunities in the state.”

“Chemesis will look to build a first mover advantage in Wisconsin, where the state is in the early stages of forming a basis for legalization,” they wrote. “The state of Missouri is in the process of shaping a framework of regulations for a medical cannabis program, and the company is in the process of applying for the Medical Processing and Cultivation License.”